– Start from home, by feet or with wheels, not in summer, not in a plane, nor a spaceship, it would not work, sleep outside.
– Arrive, after a few weeks, after a few months in Illyra, ride along the craggy coast, between the Adriatic Sea and the Velebit mountain belt.
– Observe the scorched summits crowned with thick clouds and theirs snowcaps, from the littoral the mineral rorquals dozing in the waves, sometimes green, brown occasionally, under rare and precious circumstances silver-grey, go on, full South, a few more days.
– After a night of freezing Bora and rains, just after you’ve closed your eyes, re-open them, break camp, leave without knowing what the day will be made of, notice a new island there, already warmed up by the first rays of sun, mysterious, golden, luminous, whilst you’re standing in cold shadows.
– Don’t get infos, nor do research, but about its name on the warped cornered map you’re using as a guide.
– In the empty harbour of Prizna, decide all of a sudden to embark towards the unknow (otherwise you’d regret it, for sure) and board onto that maritime vessel, of which the captain will offer you a sandwich after having lengthily considered your unknown mount, the sailors generous glasses of a homemade rotgut, do as you please, after all it’s your voyage, but don’t swing overboard!
– See behind you, behind the flapping flag, the foaming wake of the ship, how the firm land, the continent backs away, you’re now gauging them from afar, they seem to loose the karstic roughness that was firmly tying you up, and float now, weighing nearly nothing.
– Land on Zigljen base, where the roaming boy once made a giant leap in leather sandals, in the midst of a rocky nowhere, of earthy shards, take off that glass helmet will you, those bottles of oxygen, that suit, it’s full of fresh air here, and it’s warm!
– Formulate valediction to your stellar Argo.
– Initiate exploration of the surroundings, only one road, a large tarmac smooth as a dragon scale splits the millinium bare sediment, jump above emptiness, step over sea and tops, see how gravity is weak on that drifting planet.
– Feel alone in the world, somewhere, and happy. Inhale slowly and profoundly.
– Notice soon that natives have gathered thousands, millions of stones, assembled them in low walls running on the whole island, enclosing, protecting fat and small vegetations able to grow here, feeding soon on the interior side ewes, rams under your scrutiny knocking their spiraled keratins.
– Think that this ridiculous half meter of pebbles, laboriously raised and in how much time (would you have succeeded in the herculean task?), dividing the entire insular territory into squares, protects, just as needed, from the borean gusts sweeping violently the piece of emerged clay. They allow pasture activity, give occupation to hundreds of inhabitants all along the year, making the cheese, the wines of Pag, so famous. But not to much though, so that they inherit a unique iodic flavour.
– Look at how a timid valley is enough to re-green the karstic skin, how olives and fruits are grown now here, on the back of a reptile!
– So far you’ve made for yourself a good idea of the conditions, the ressources of that marine satellite, of its living people, now digress about those examples of human expansions, successes and failures, in more severe surroundings, largely isolated (Groenland, Island, Melanesia, Pitcairn, Rapa Nui…). Feel the delicacy of the equilibrium, fragile and renewed and chosen, and glance far ahead, and behind, that strange trajectory where come one after another flows of pioneers, sailors, merchants, indigenous and tourists, new vagabonds, and from time to time, sanded up or mossy ruins.
– Once the totality of the island kicked, and a night slept between reeds and ovines that don’t bleat at night, cross a bridge of a few tens of meters, where was once registered the hardest catabatic wind burst (235km/h), tons of cement metal gravel angles and counterweights, the only aerial corridor to leave that lunatic Mars. Put foot again on the continent.
– Be on your way to Zadar! 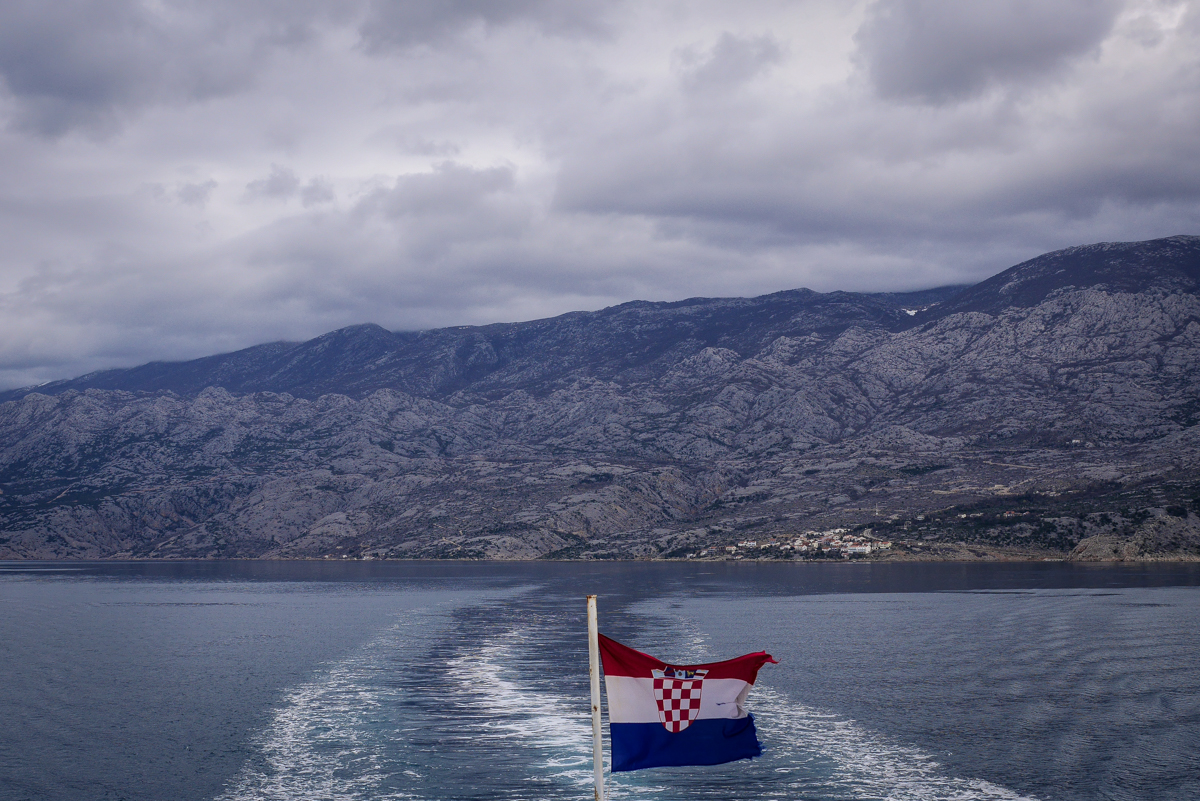 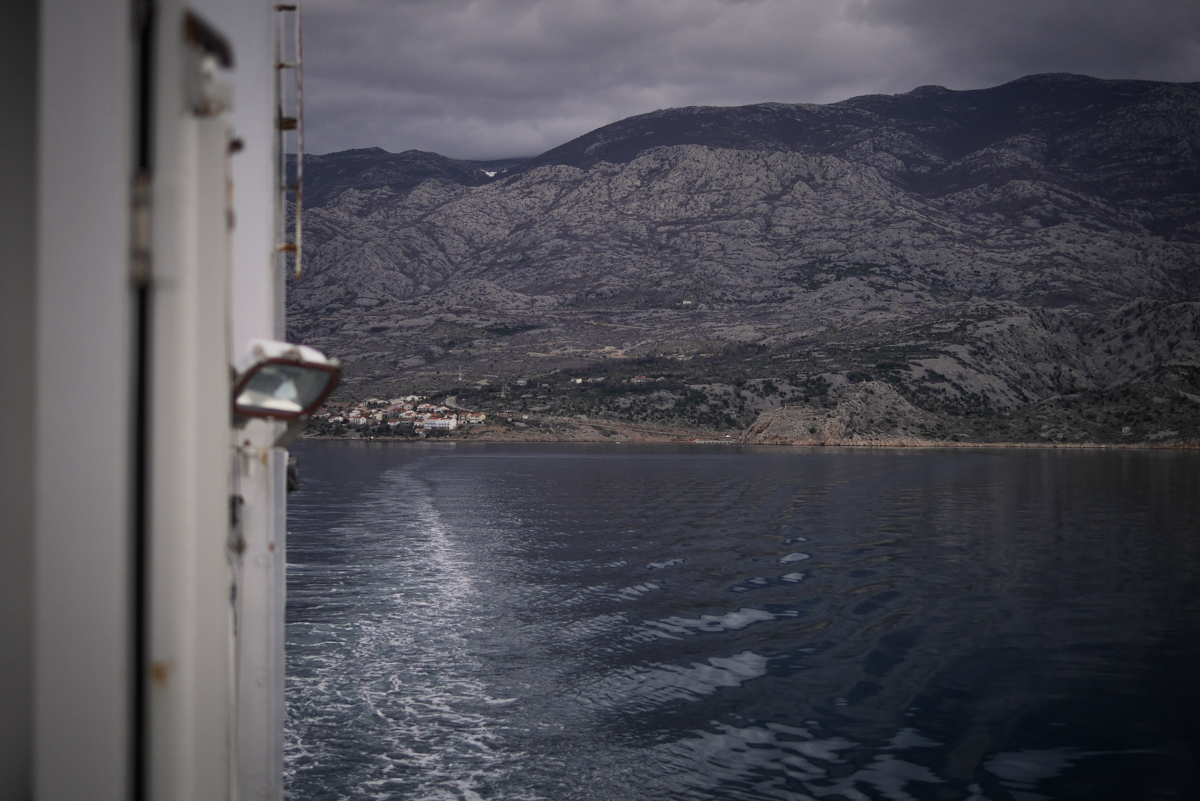 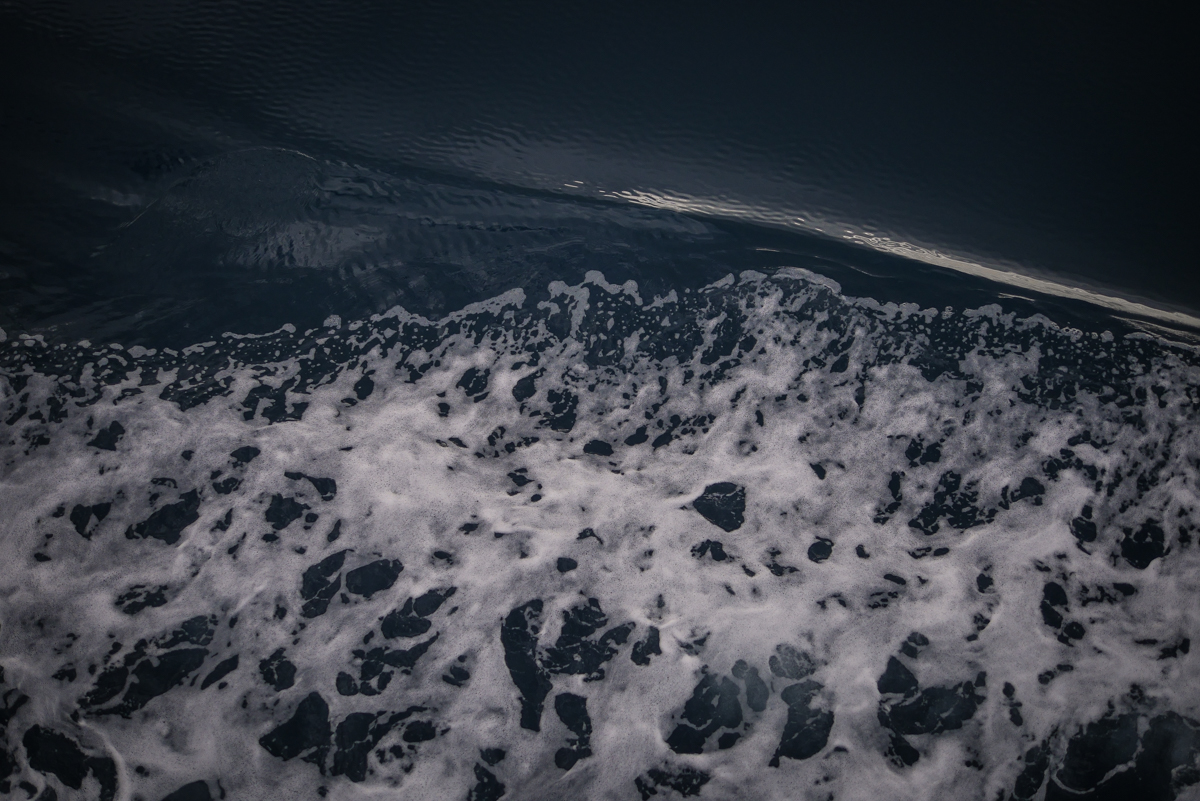 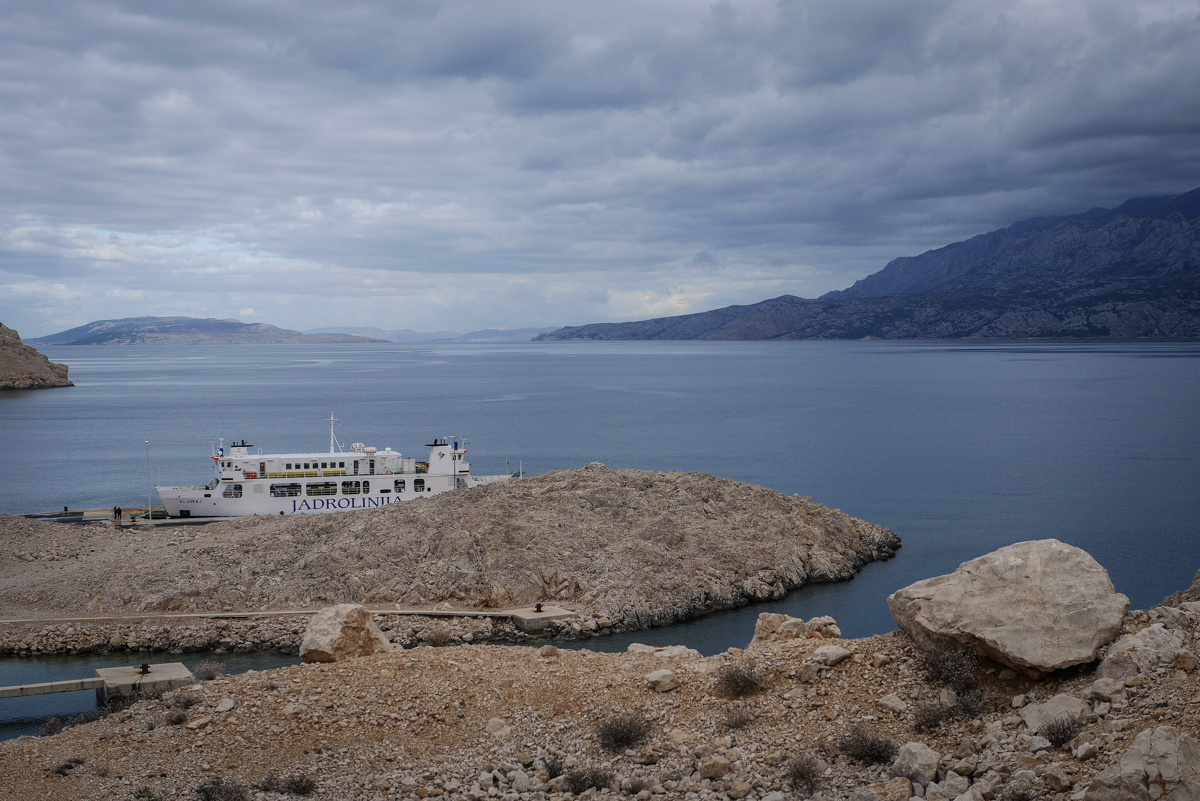 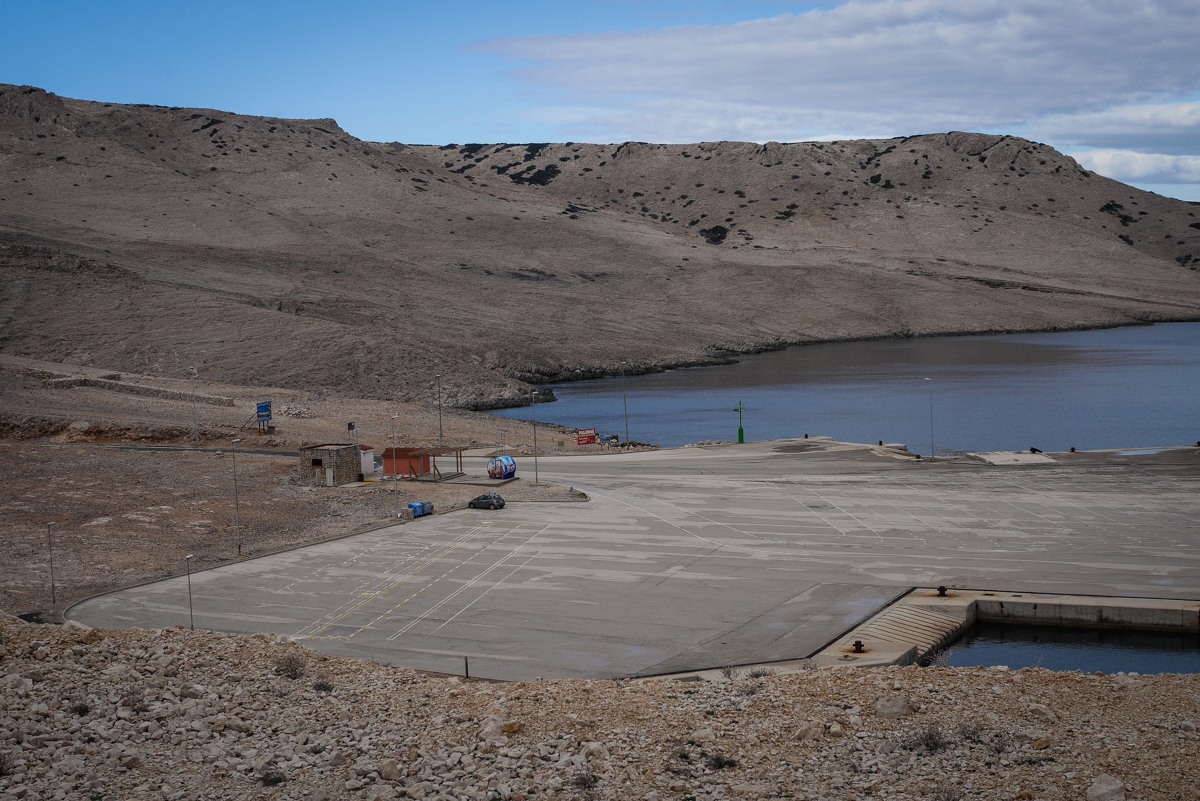 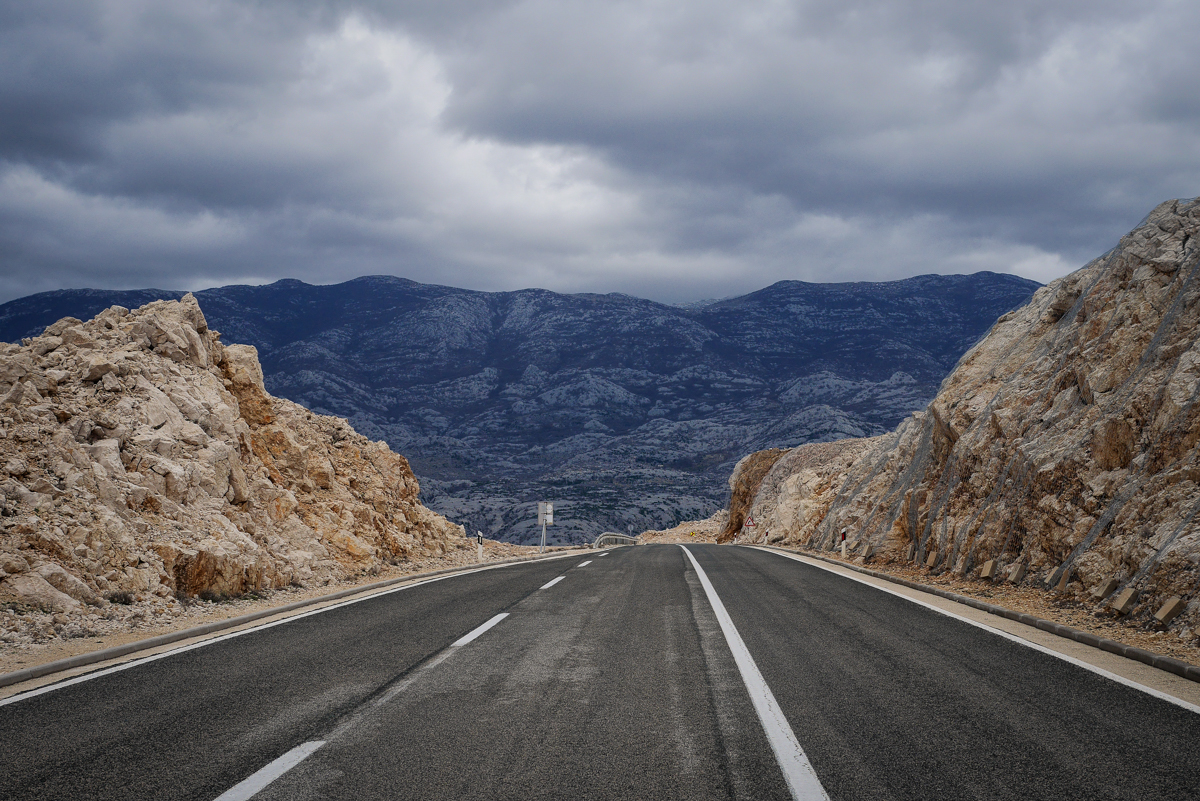 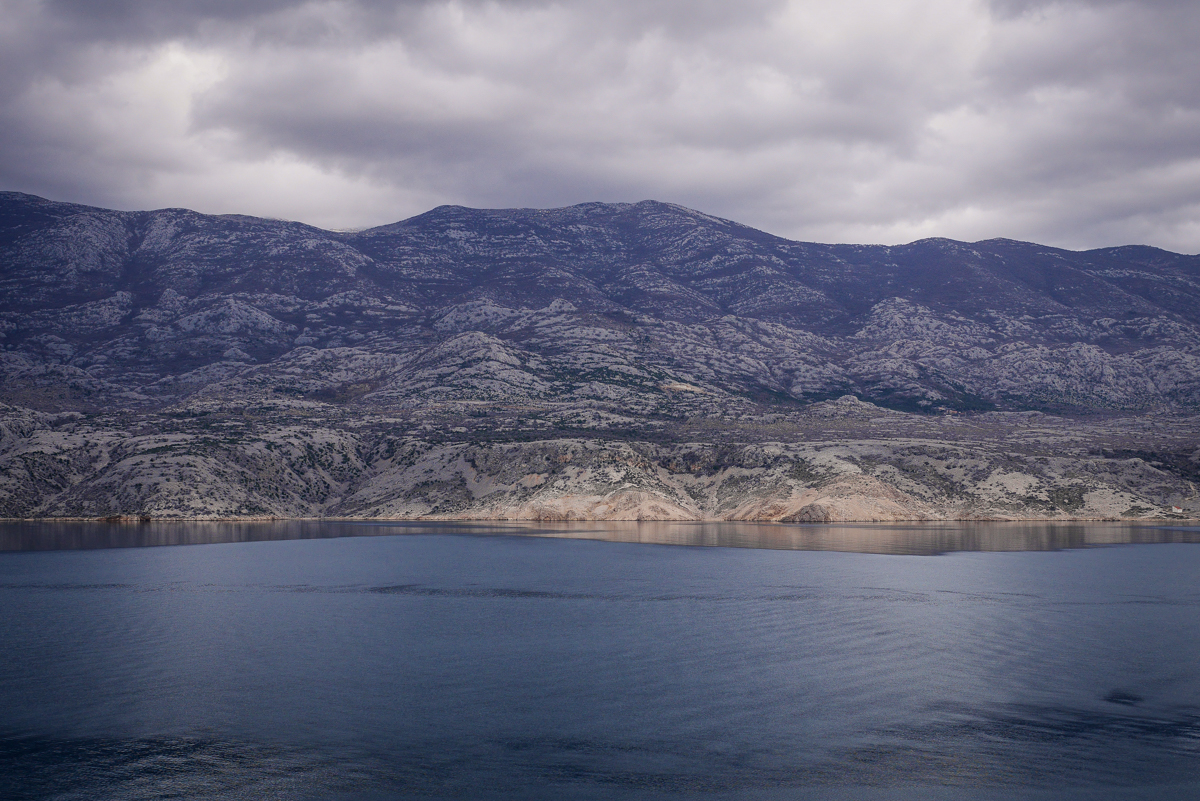 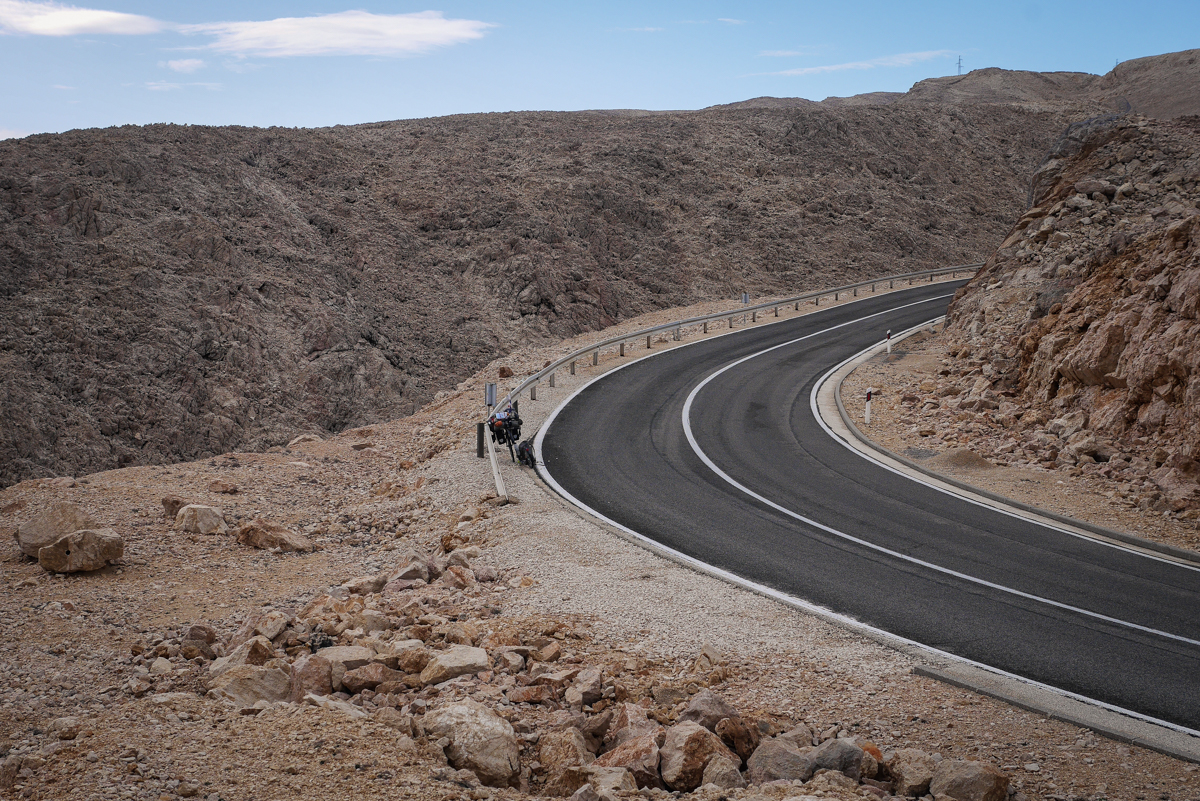 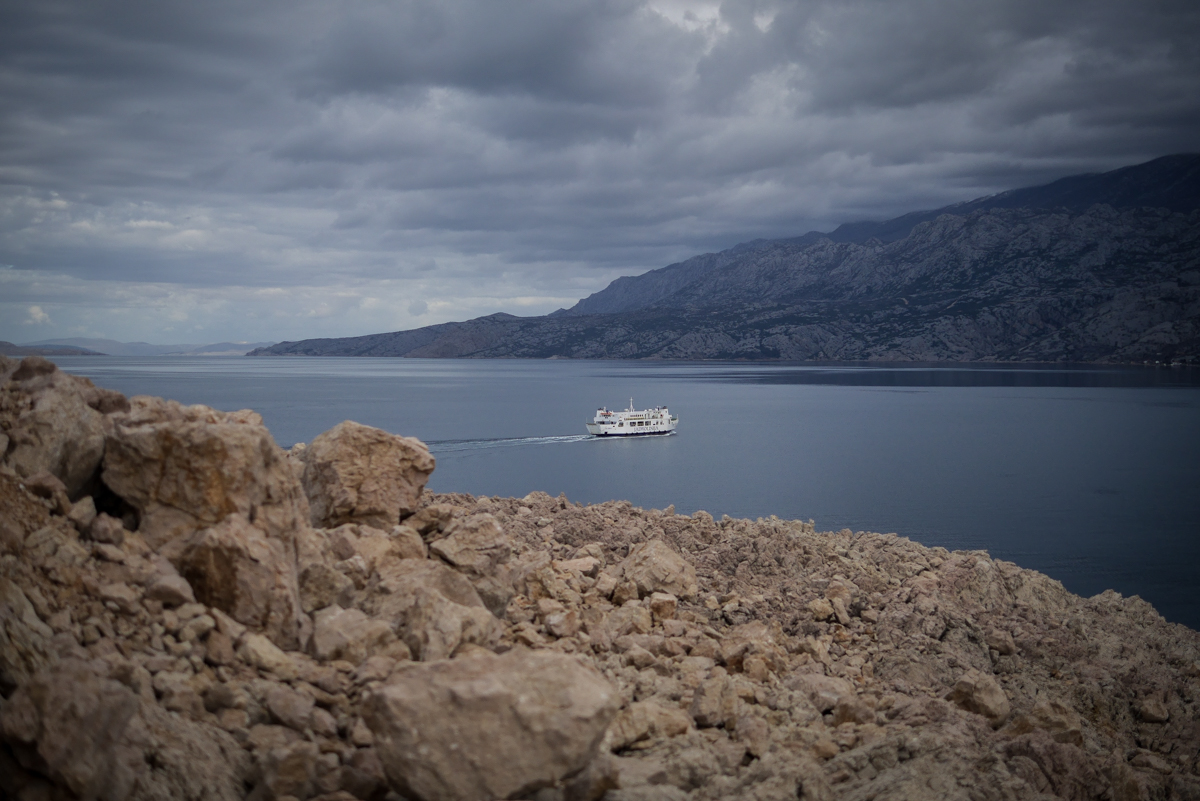 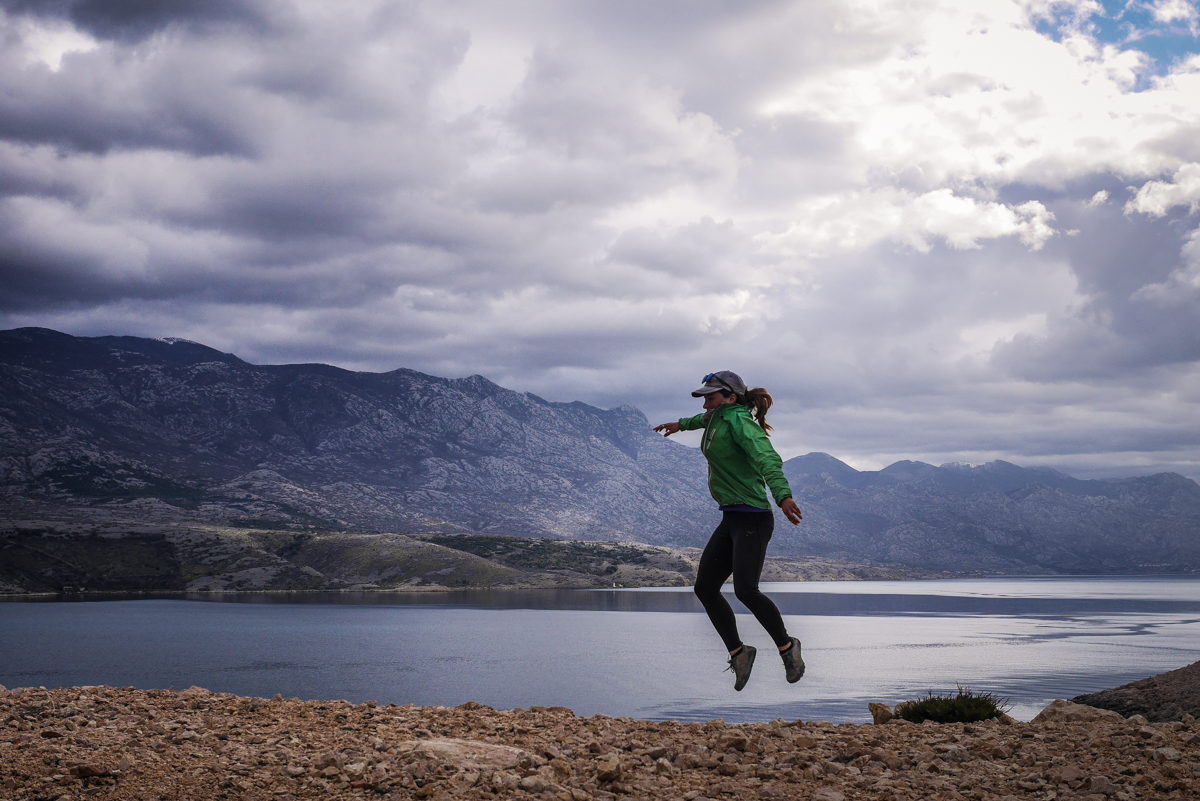 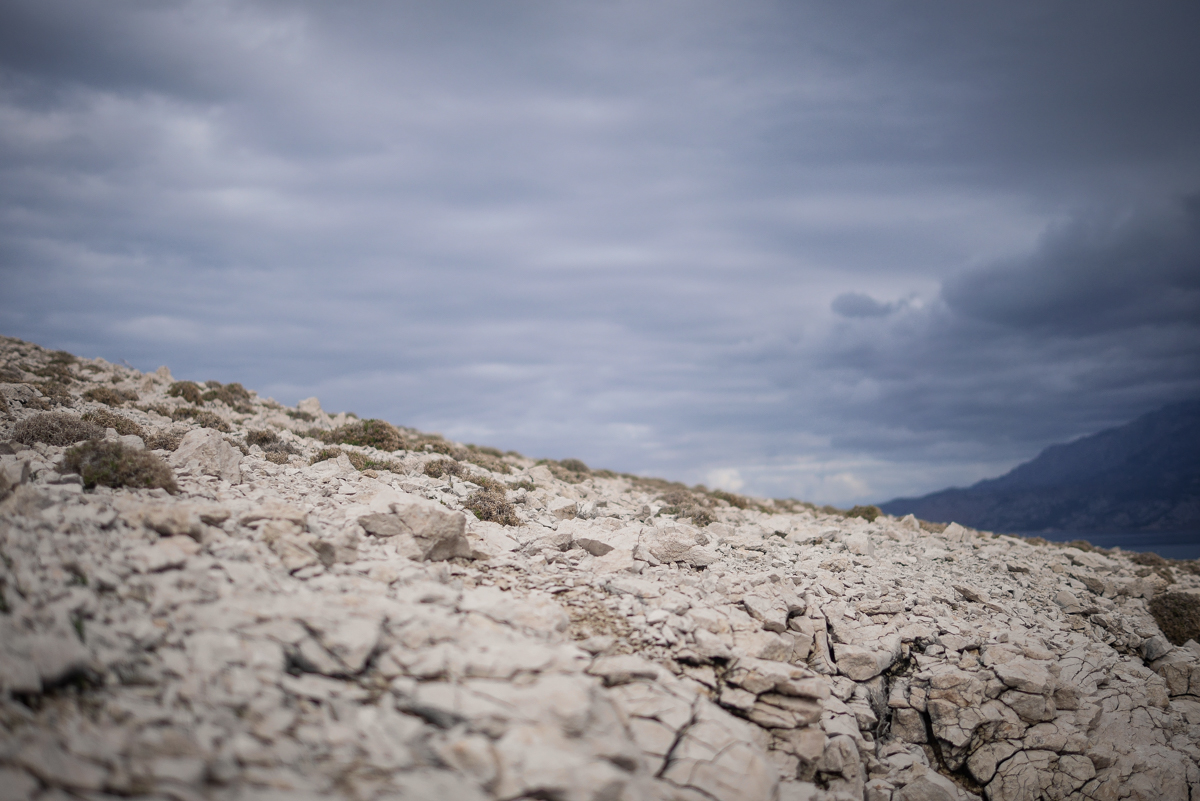 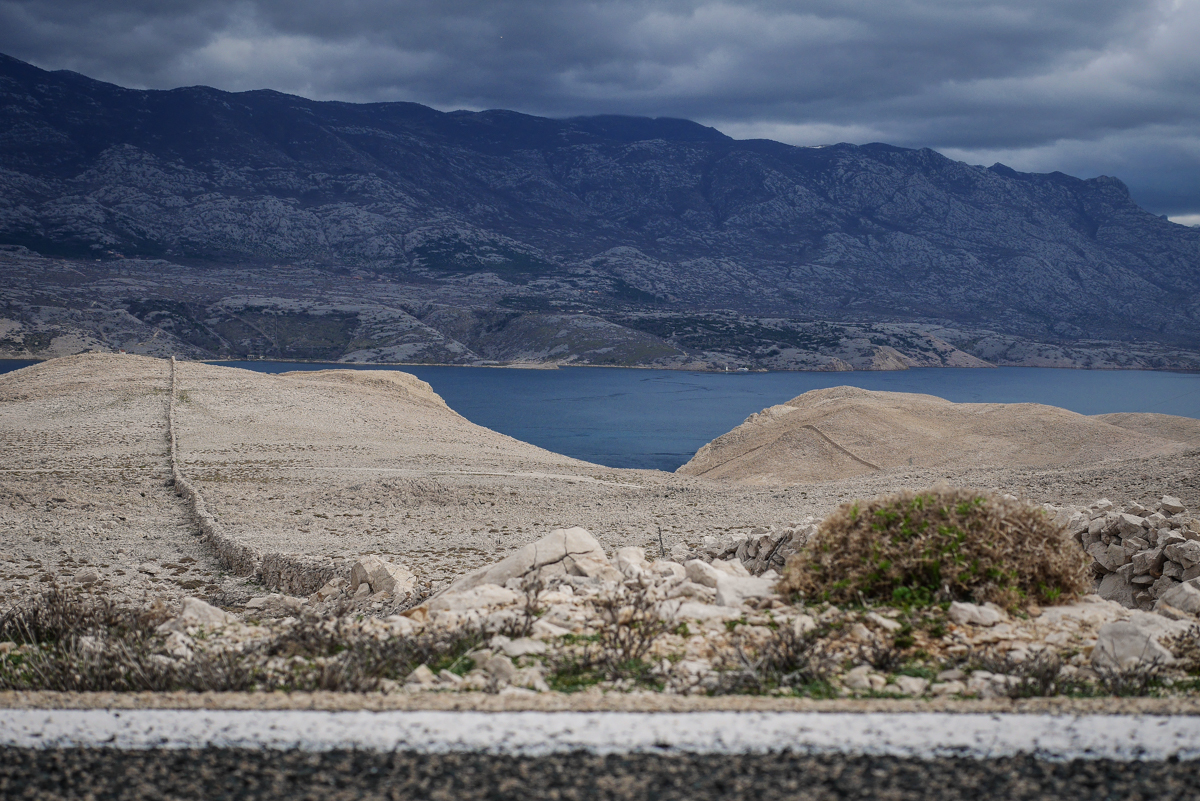 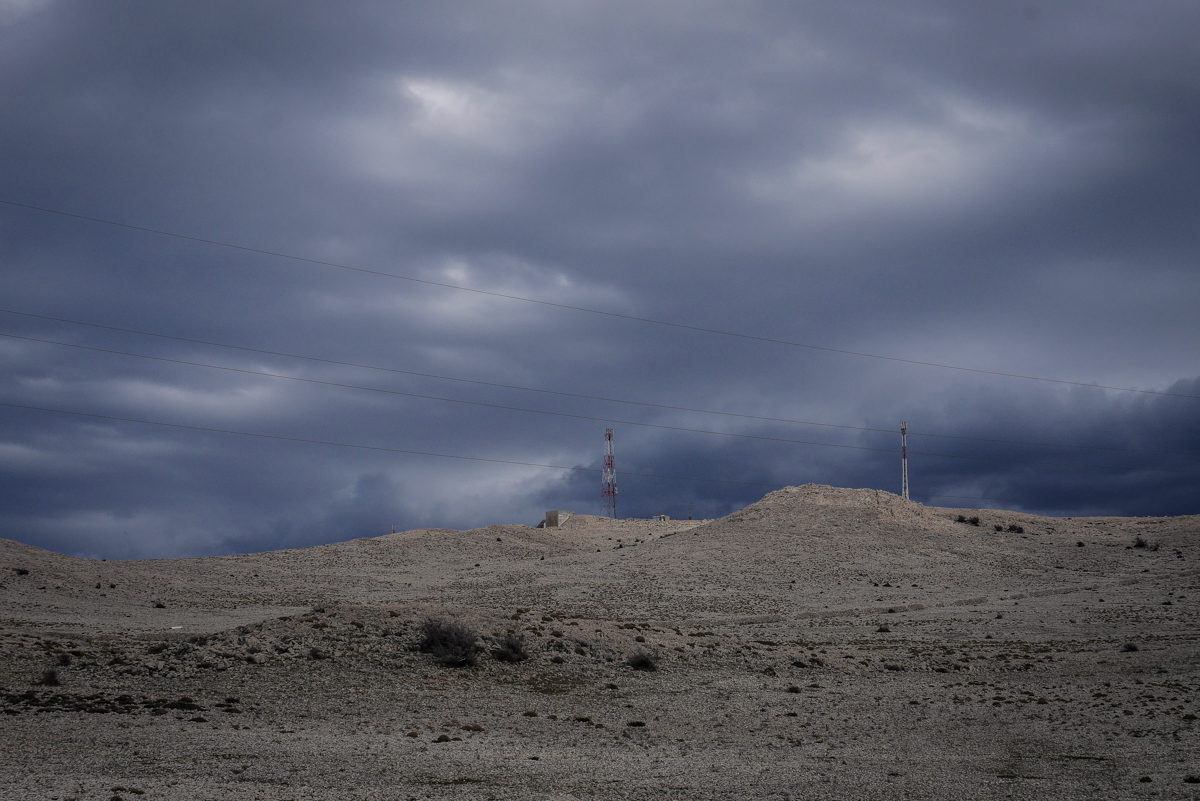 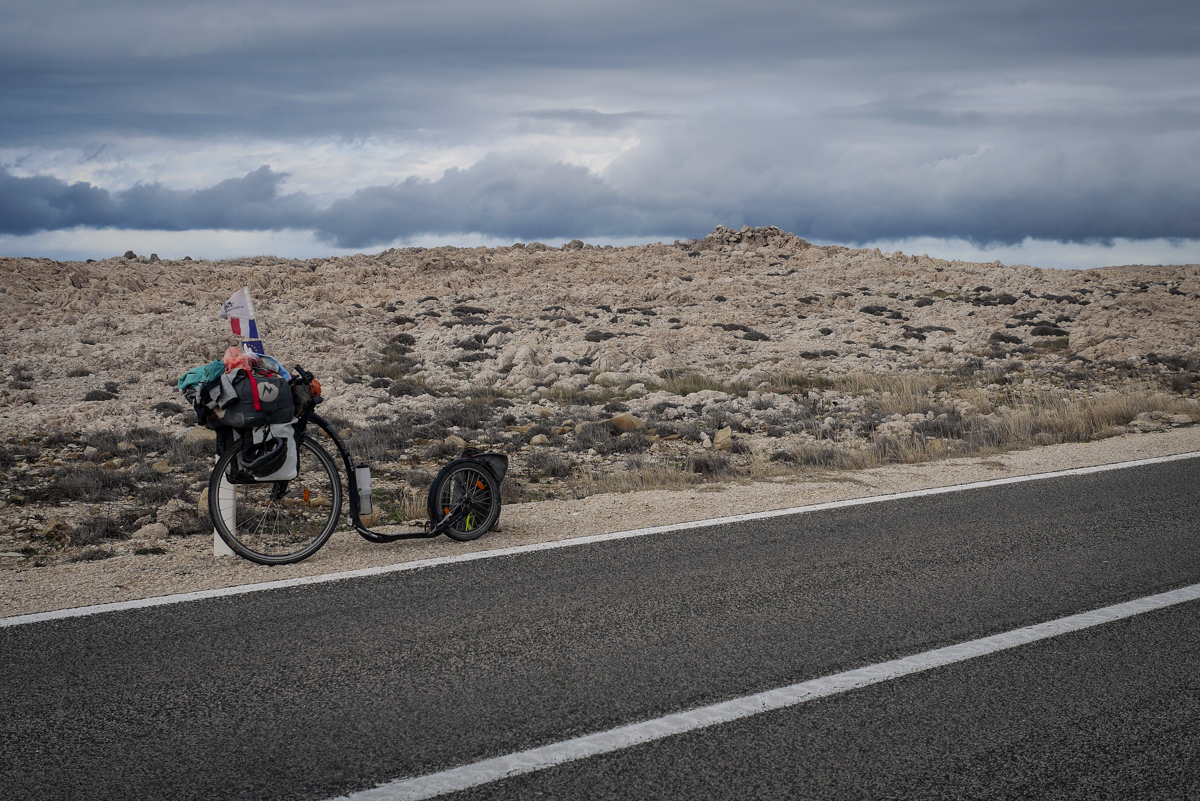 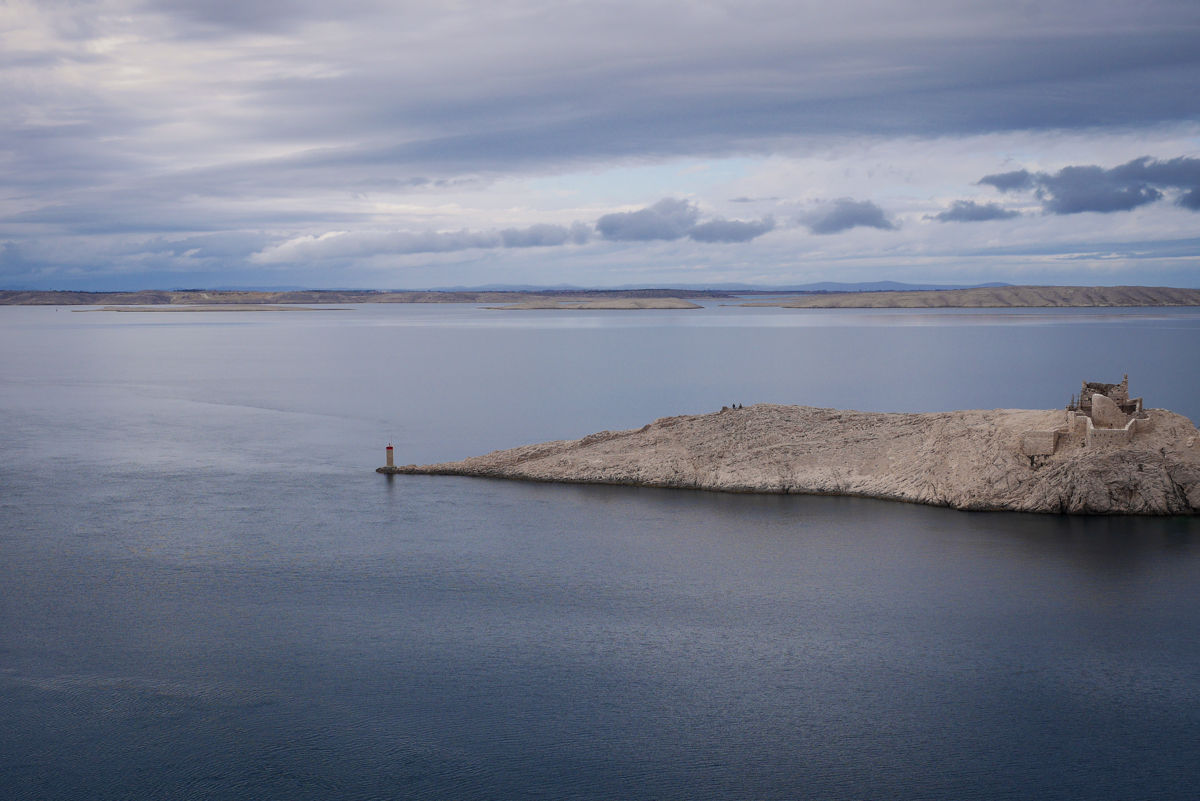 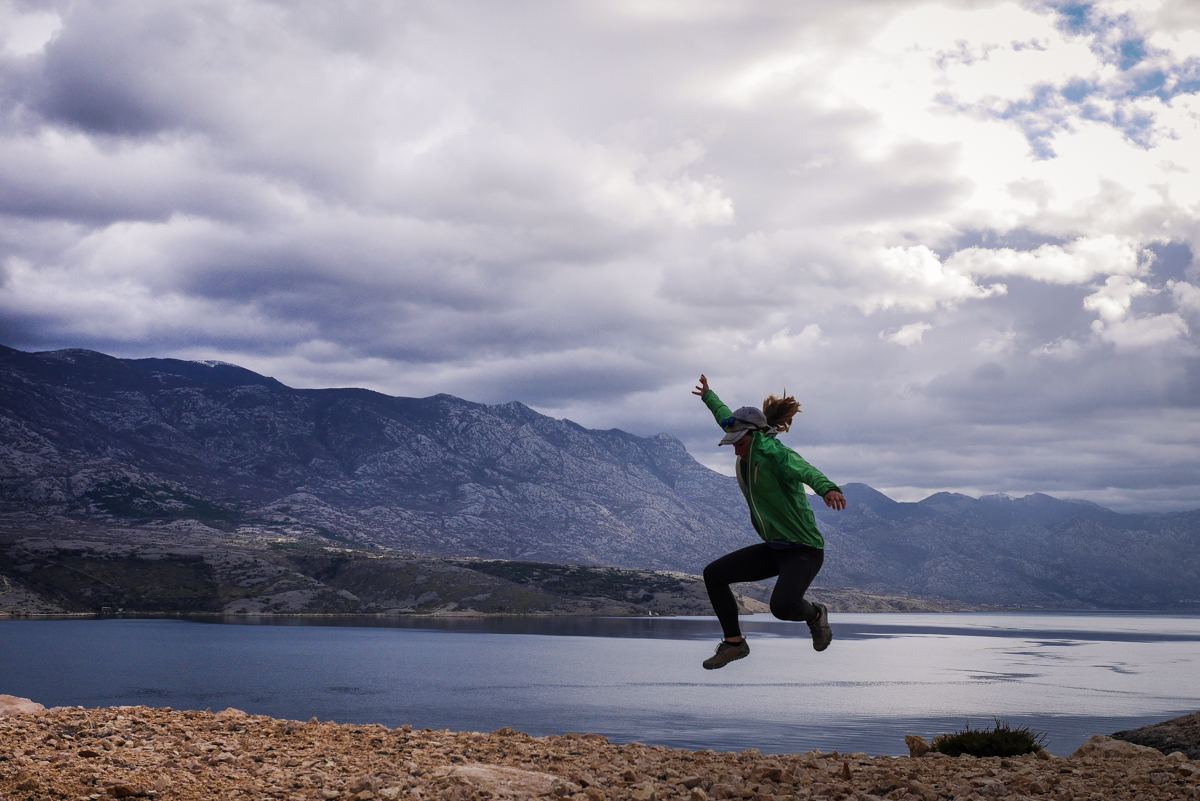 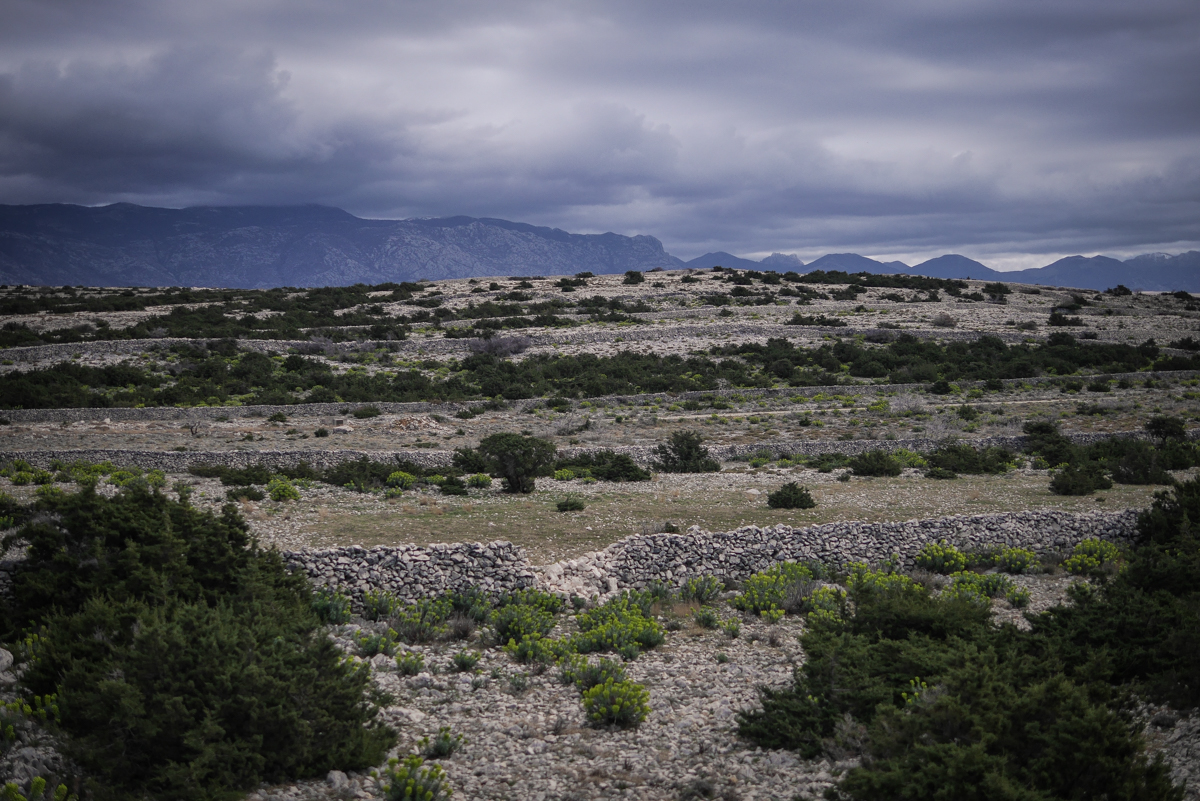 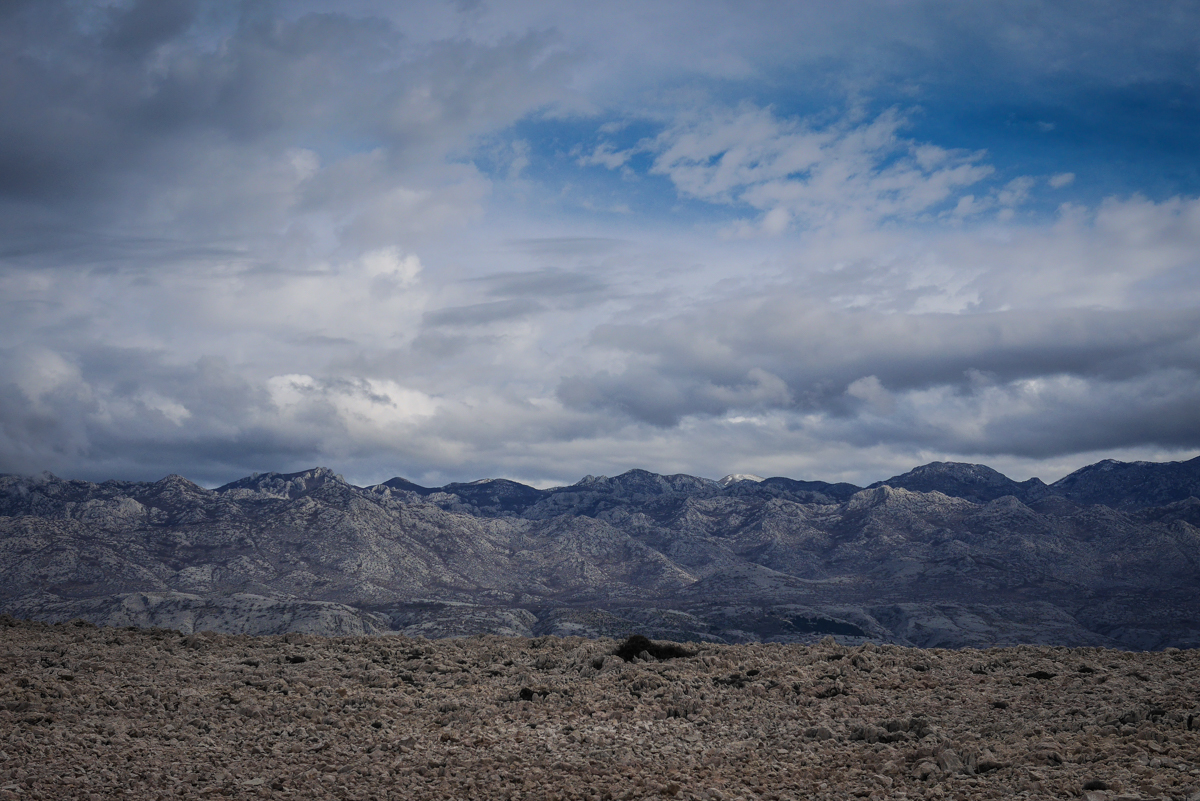 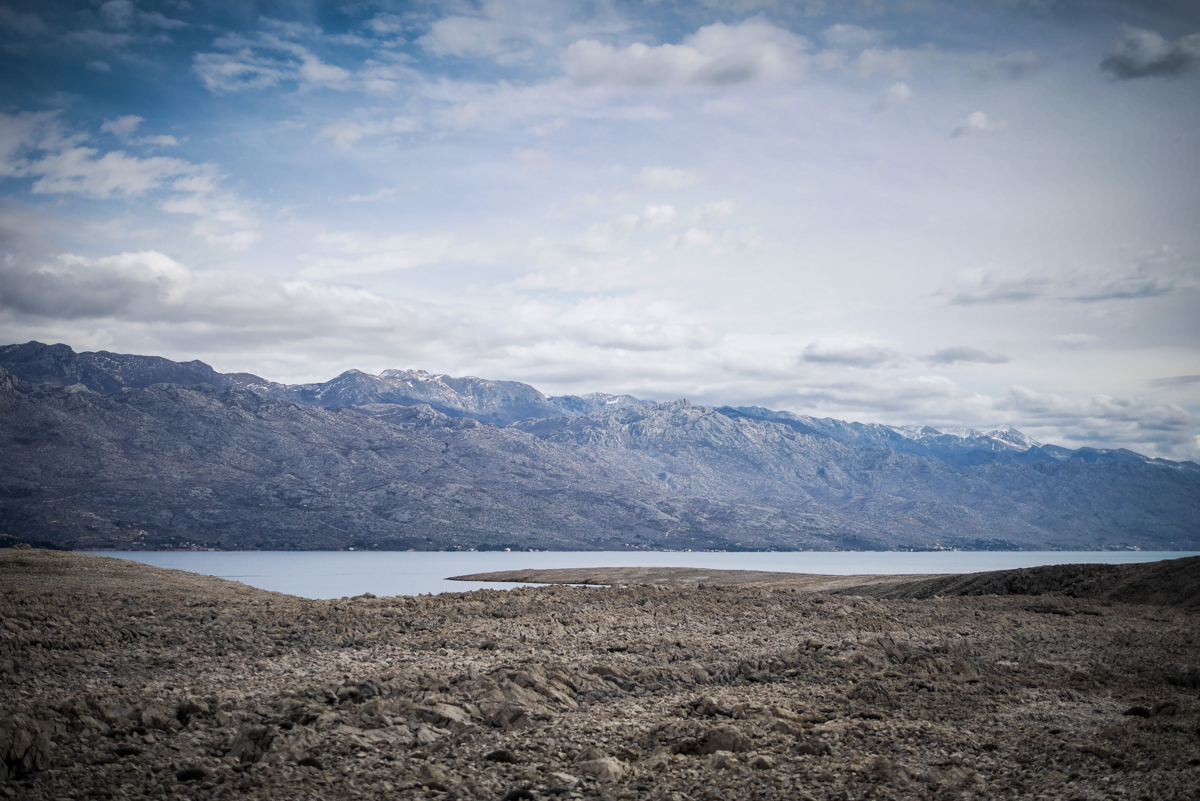 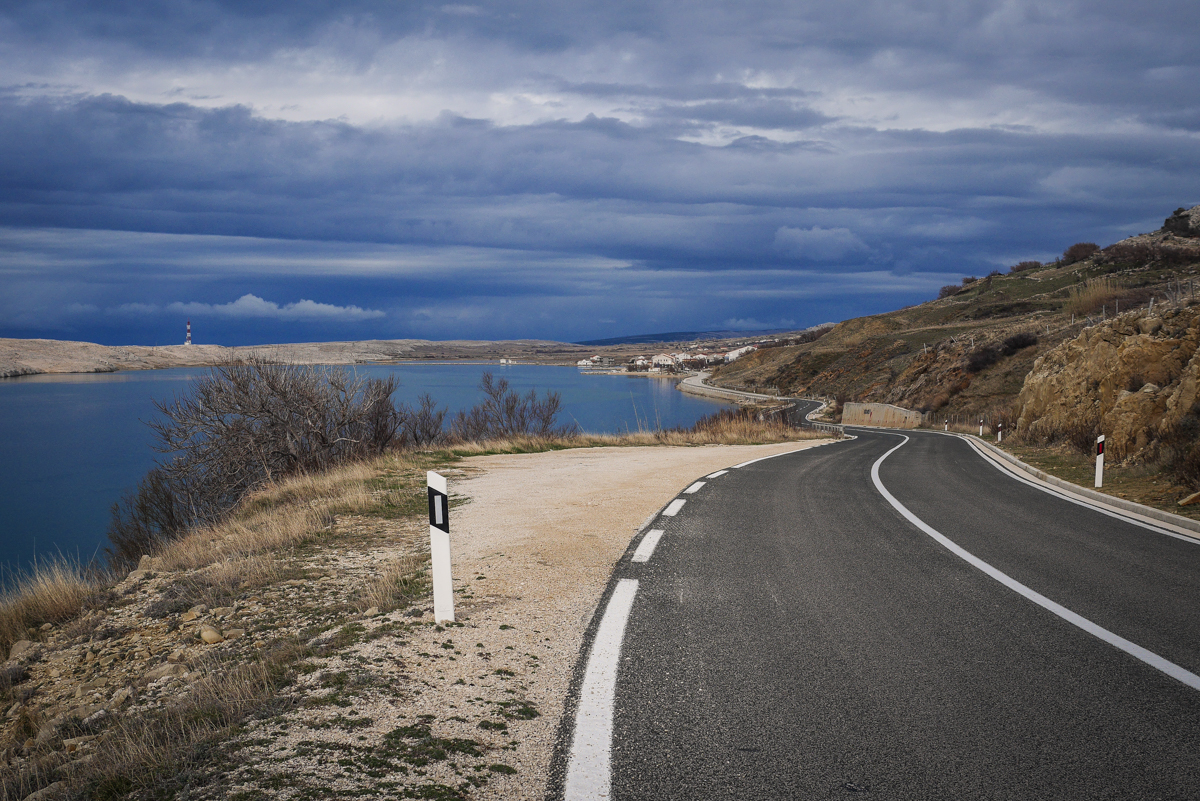 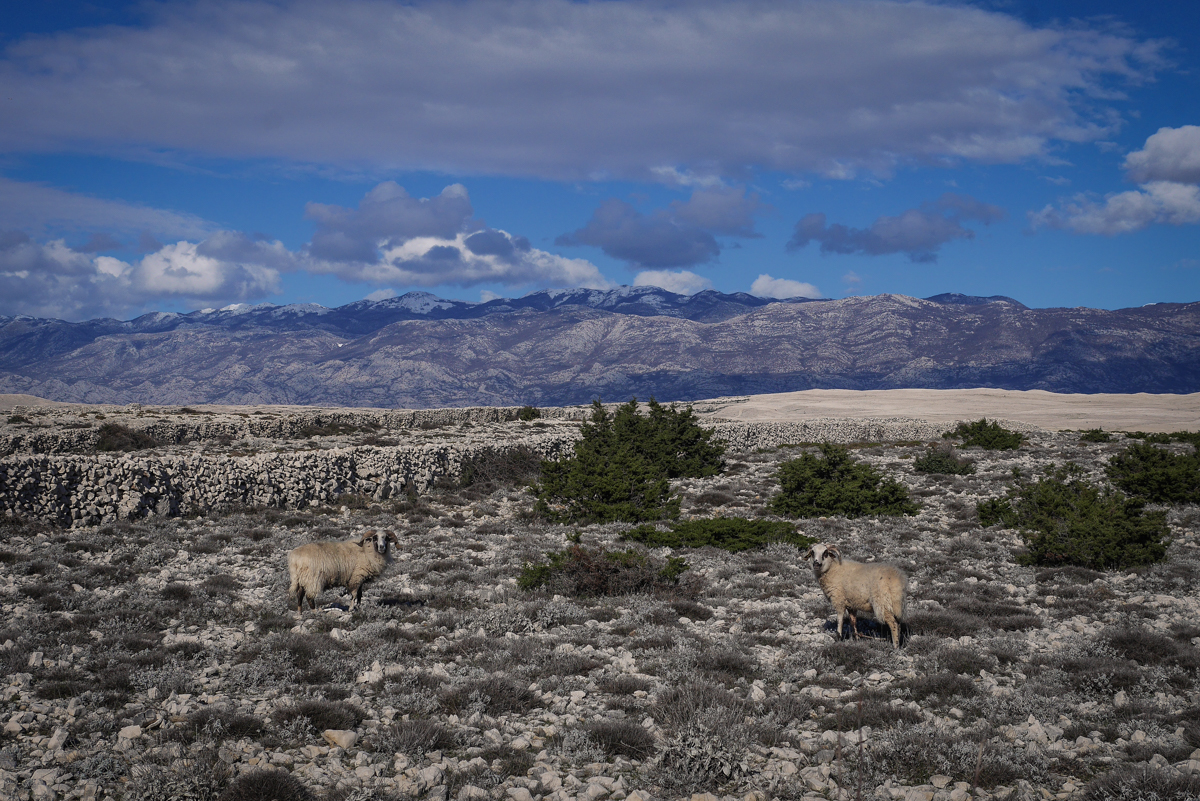 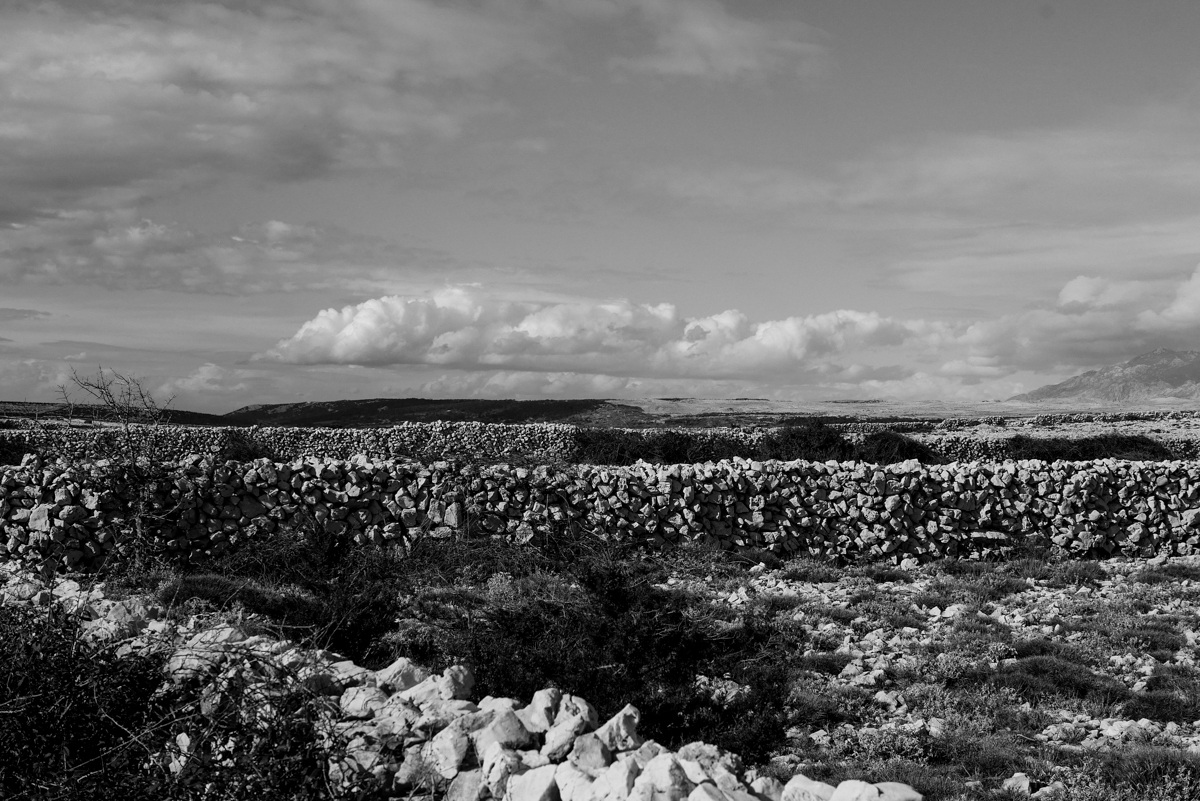 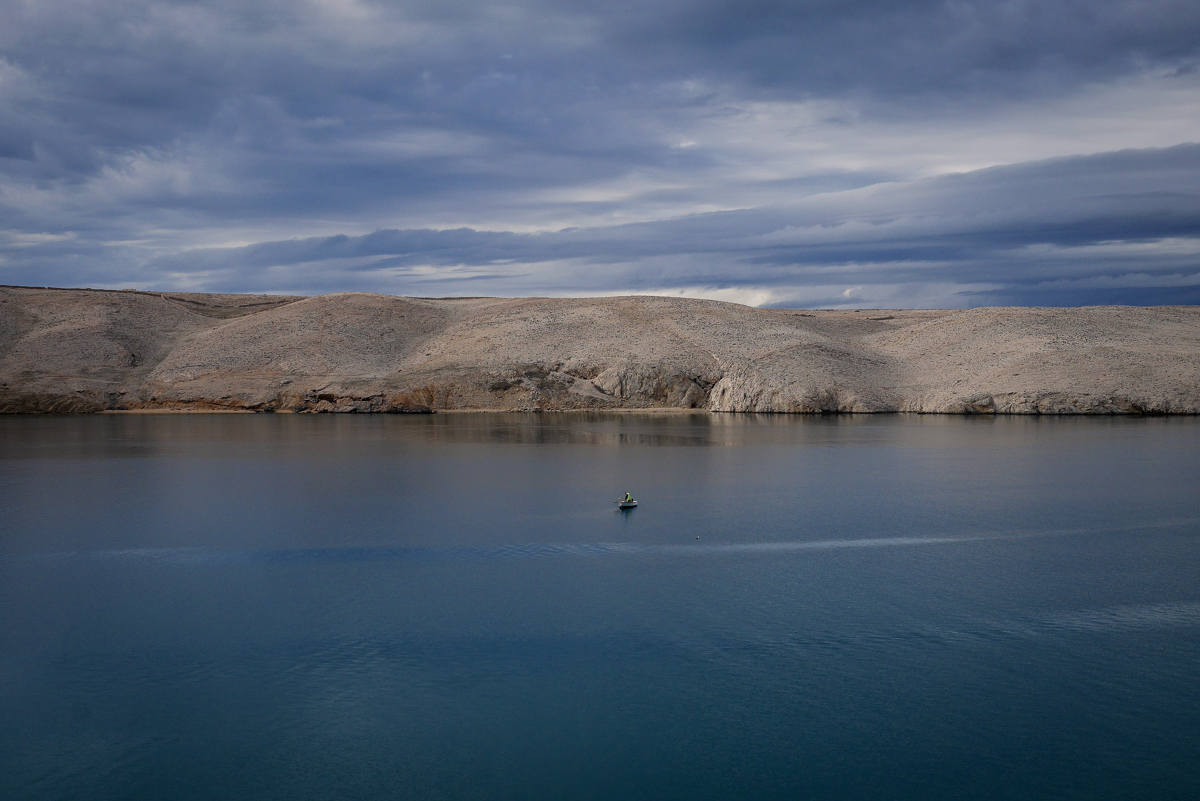 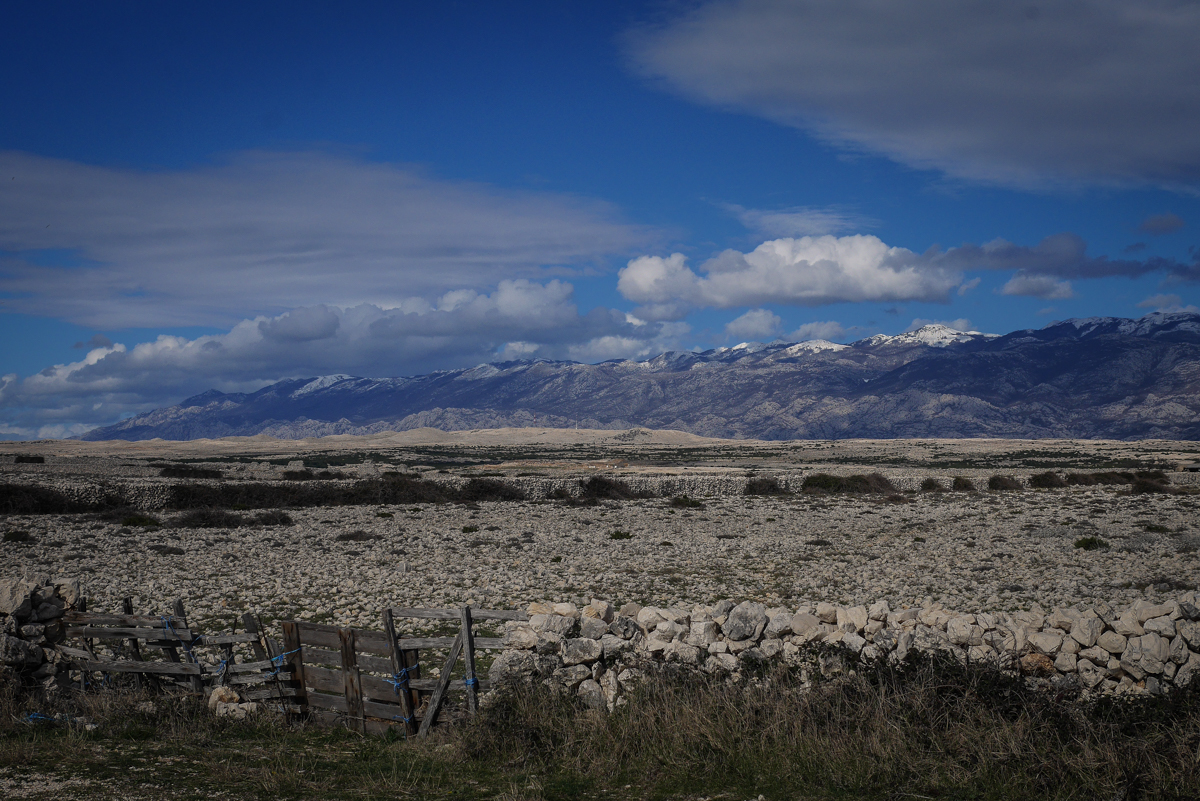 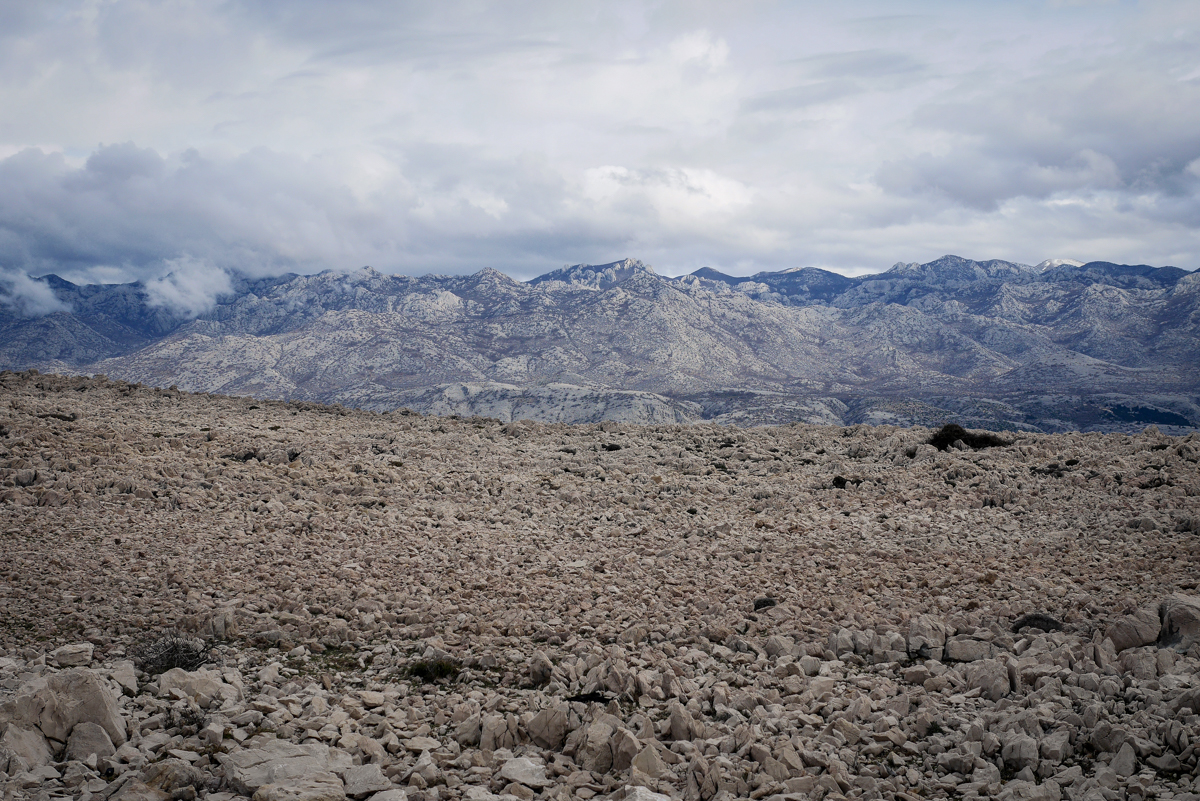