In 1965, Martha Argerich, the « Argentinian lioness » pianist, won the prestigious Concours International Chopin taking place every five years in Warsaw, beginning in 1927. What is less known, is that she was also laureate of the Best Mazurka Performance (and of the Public Prize). To win the first Prize is indeed to have subjugated the world. But to leave the place as the queen of the Mazurka is to have touched the Polish soul.

Mazurkas are of origin popular danses from Poland, born in the Warsaw surroundings. The unconceivable difficulty in the playing of one of Chopin’s Mazurka lies in the static frame of the musical notation, fixed in equal length measures split in bits, when the play of a Mazurka demands some uneven movement, tempo and rhythm that reflects the very physical and lively nature of the dance. A thing which is not written on the stave, but that conceals the genuine character of the piece. One must deliver a phrasing which includes accents and inflexions, rubato (robbed time – acceleration or slowing down in the discretion of the interpret – supposed to be returned at a point or another) in places that are not indicated in the music sheet. Let those be displayed at the wrong moment, and the whole phrase becomes incomprehensible. It’s exactly as to guess, while reading a text, where stress accents are supposed to be without ever having heard the language spoken; very hard without deep knowledge of the history of languages.

The particularity of those piano pieces is also to succeed in the incorporation in a new structure (about to become canonical) of codified folk material, in such a unique style that one, just by hearing it, can recognize instantaneously the author. It’s the whole story of so called « art music », itself part of what the scholars identify as the triad of popular, folk and art music. But isn’t that the story of any live culture too? As the travel shows it each day clearly more, cultural identity is a game of incorporations and translations, a process of articulation, in common and unique tales, of a sum of historical endogenous and exogenous elements relative to a territory and the people that inhabits it. The genius of a composer as Chopin, who sets anew the standards of such a musical tale, is amongst other thing to develop an idiosyncrasy that transcends the initial heterogeneity, to the extent that the masterpiece is, in its turn, claimed as a strong part of a people’s specific cultural identity, in the same time as it speaks universally. Once raised to the rank of national treasure, happens a new phase of historical effervescence, the one of interpretation and of continuation of the new « traditional ».

Here rests the heart of the debate. For each year, a cosmopolitan jury deliberates during hours, commentators dissect each and every phrasing and gesture, the use of technical skills, the worldwide public following the online marathon (the concours is a sequence of direct elimination stages, during which the pieces are distributed by category: studies, waltz and polonaises, mazurkas, scherzos, ballads and sonatas, up to the concertant finale, where pianists choose to play the first of the second concerto) eventually knows the pieces and the funny faces of the candidates by heart, and supports its favorites. Each year brings its lots of indignation and satisfaction, whether a jury composed mostly of pianists will tend to reward the character of the interpreter, or a jury composed mostly of scholars will tend to favour more orthodoxy on the form, the whole thing animated by scandals and tempests in a tea pot, up to the national state institutions level, since there is also a background revelatory of the world in the demographical profile of the hundreds of candidates, and, inevitably, strong geo-political interests at stakes. The world bursts into flames for abyssal questions; what is the nature of interpretation and what are its limits, why do certain artistic choices seem so intolerable, who truly speaks the very typical language of the composer, is a jazzy Mazurka a Chopin’s Mazurka yet? A 16 years old American who wasn’t raised in Masovie can he express the essence of those dances sublimated by the Master? And who truly makes live the Polish soul? But, what is the Polish soul, if such a thing exists… ? The sum of the opinions faithfully playing the organic partition of liberal and conservative dynamics that make a culture live.

Must it be recalled that Fryderyk Franciszek Chopin was of franco-polish ascendance, and spent nearly equally his living time between Poland and France? 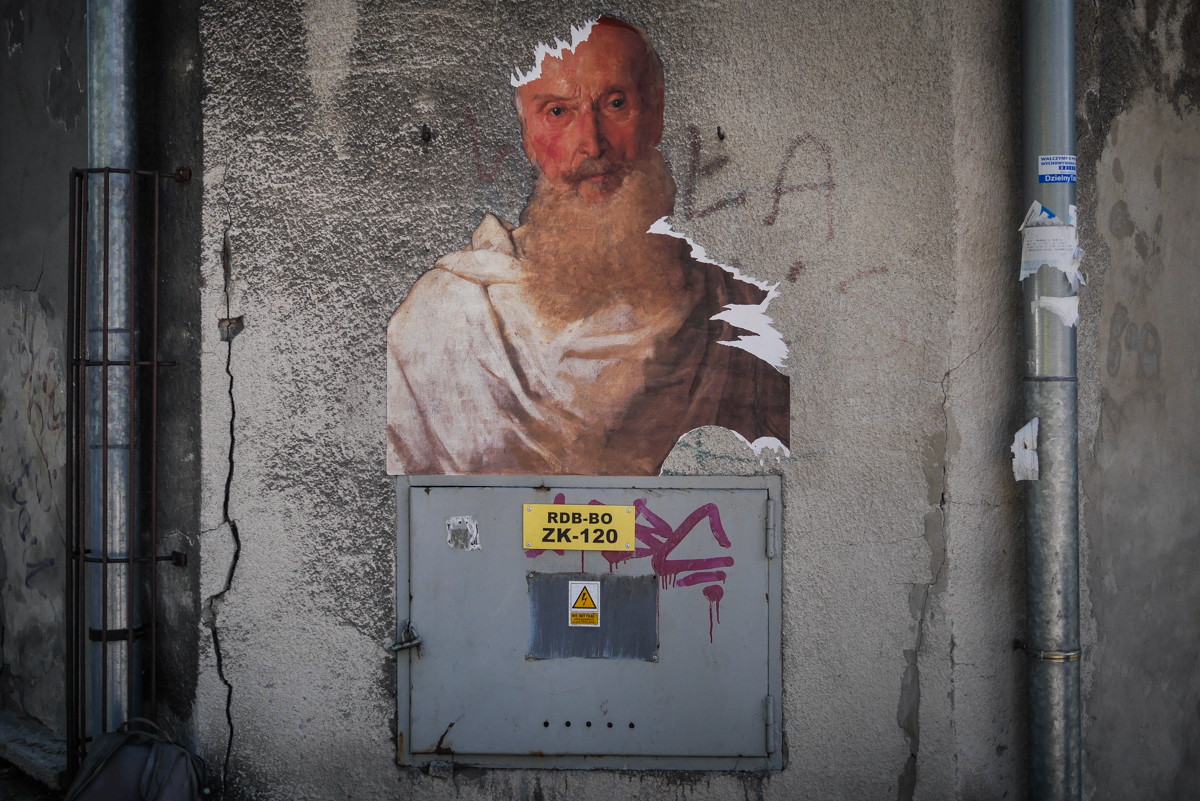