This afternoon, I had a pack of beautiful encounters, whilst riding on the Voie Verte towards Thury :

– a 6 years old girl, who seemed to know pretty well what she expected of life : in fact, she’d ask for a boy’s cross country bicycle, because then she would have multi-speeds. Bravo, keep going émoticône smile

– A touring couple. He offered me good warm-up advices and practices paragliding, but not in a club, since he’s not keen on toeing the line… She obviously agreed, and pinned at once the badge I gave to her !

– 2 reckless boys with their country bikes, attempting a harsh descent. They were named Poisson and Riviere (Fish and River). I had to do the joke… like 2000 other persons, come on !

– A journalist father and his architect-to-be young son, to whom he had offered a splendid matte black fixie, and to whom he was showing Normandy’s countryside. I rode a bit with him, we chatted for a little while, and every one could try the footbike ! 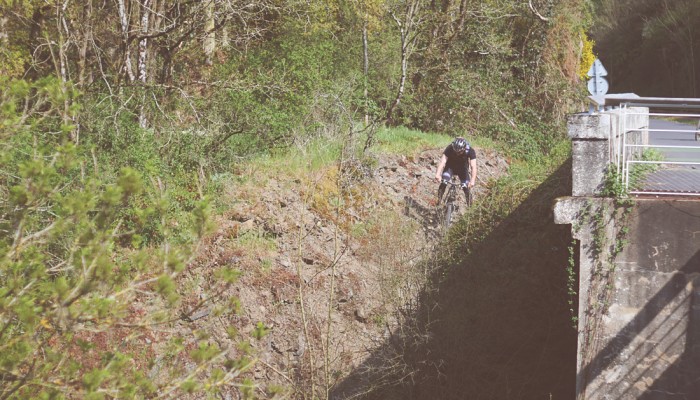 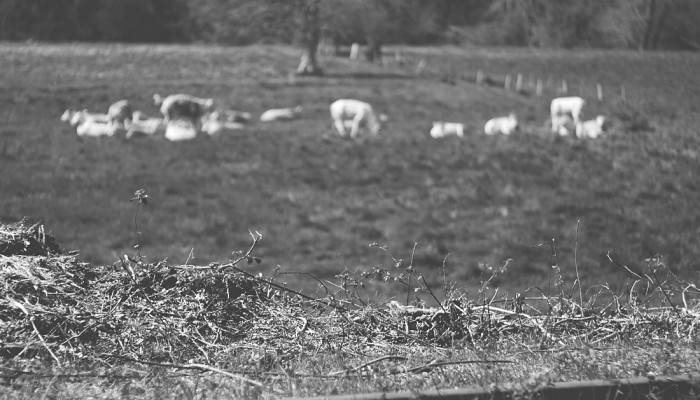 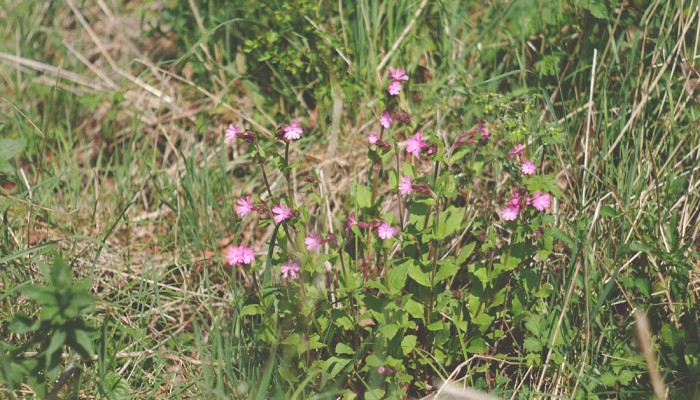 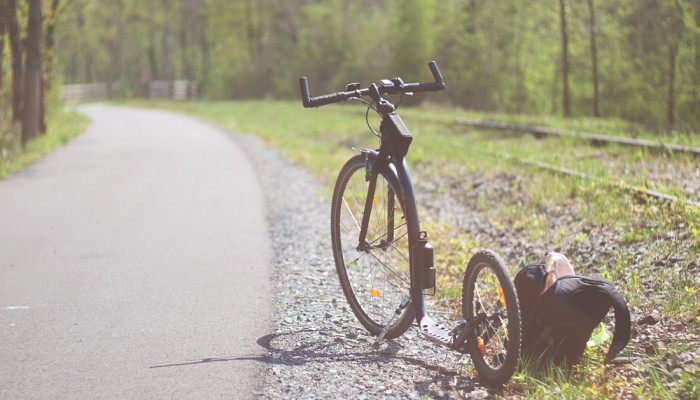 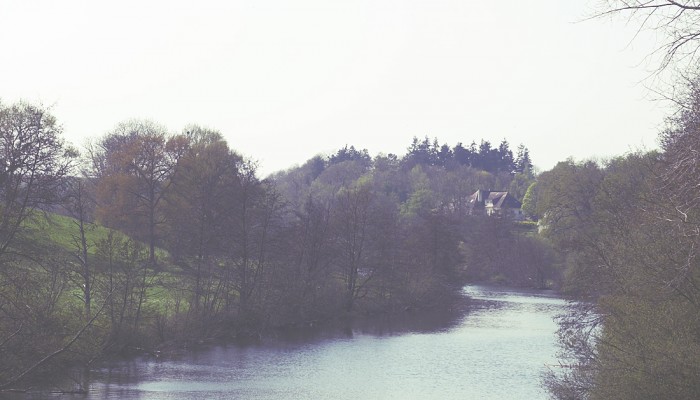 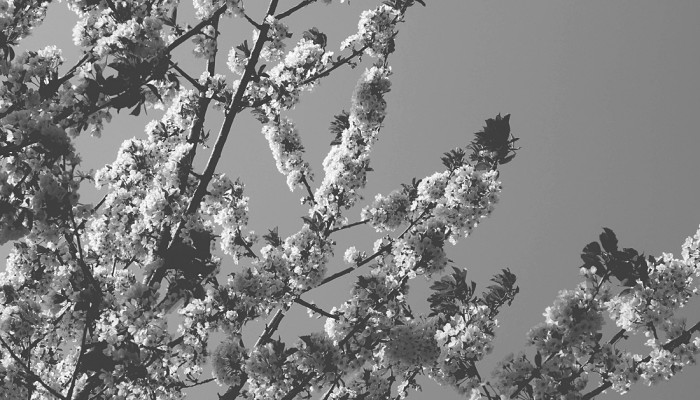 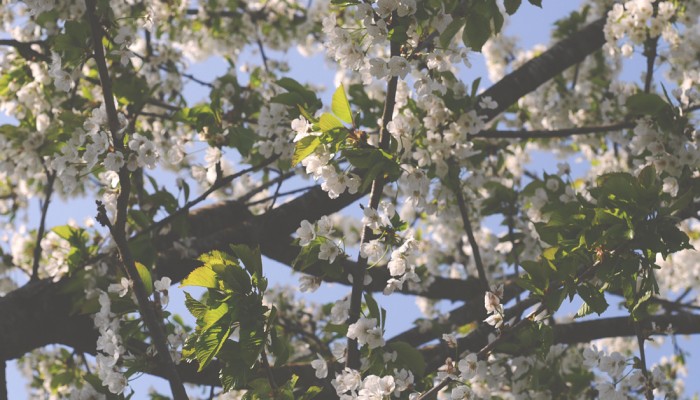 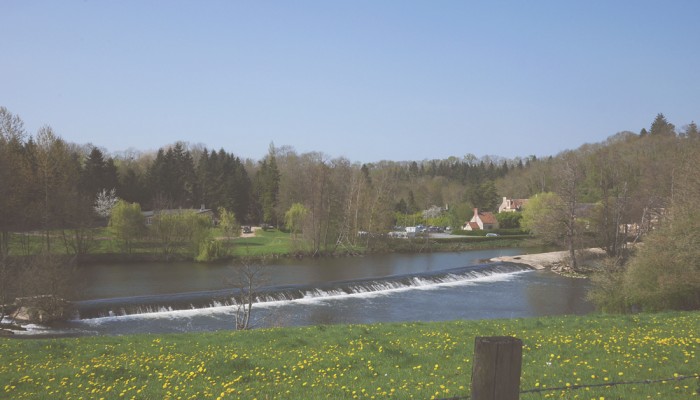 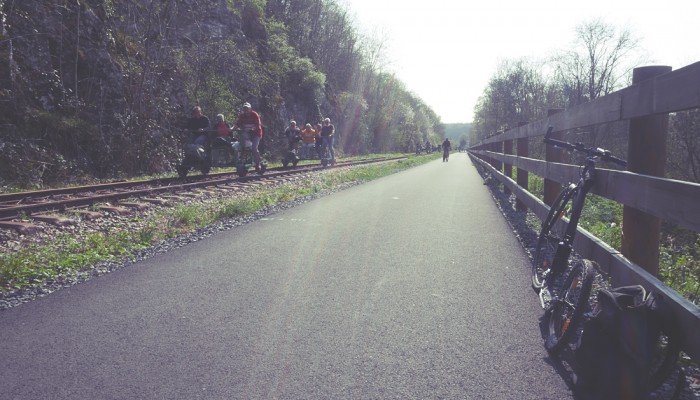 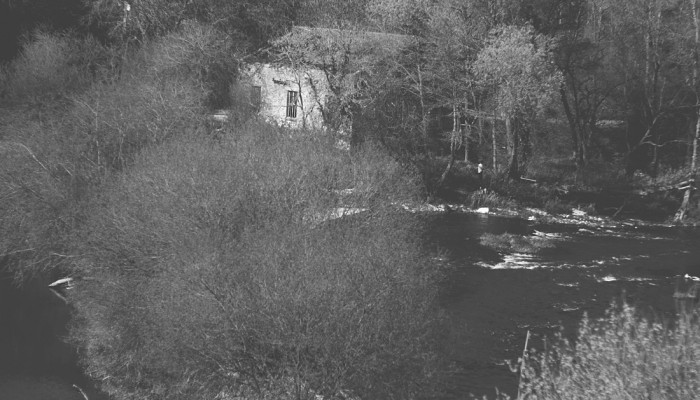 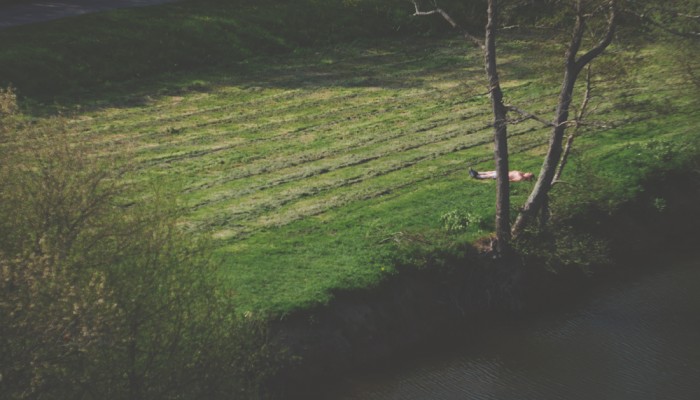 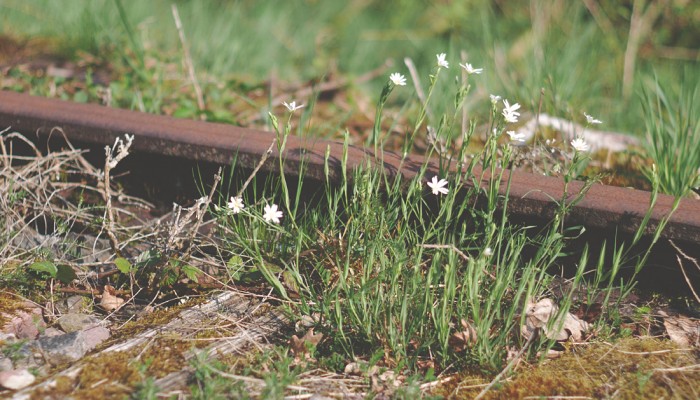 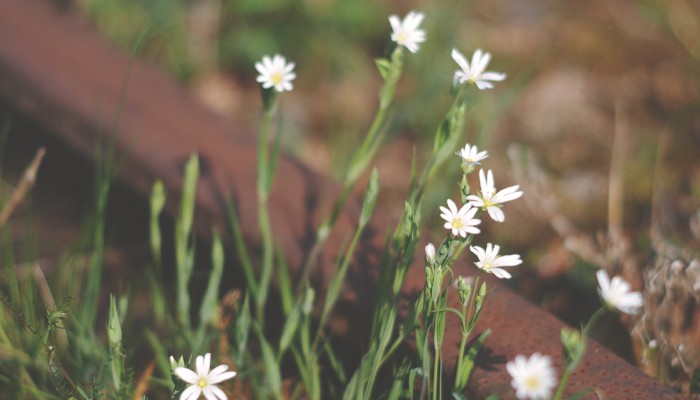