As Yuval Noah Harari puts it with humour in « Sapiens, a Brief History of Humankind », wheat has perfectly managed its evolutionary coup. Between the man and the cereal, it surely is the later who domesticated the big ape: « who is the one at the house » (domus), and who is the one who got its ADN spread all over the corners of the world? If the blond seed permits the breeding of a growing urban hyper-class of experts, it has also chained Anthropos to the worries about the stocks and meteorological uncertainties, has condemned him to the vicious circle of productivist civilisation (surplus leading to demographical growth, cities and macro-systems, in their turn demanding a growing production). In our days, wheat « covers about 2.5 km square of the world surface, nearly 10 times the surface of Britain », and « until the late modern era, more than 90% of humans were peasants who rose each morning to till the land by the sweat of their brows » (today, agriculture represents roughly 40% of the worldwide activity*).

It’s a striking thing, amidst those lands entirely dedicated to culture, when domesticated forest is not. When one has taken a habit in not seeing a green landscape as « the wild nature » but as the result of man’s obsession with yield and how it models the smallest surface of the globe, one wanders outdoor in a different manner.
The landscape from 18th century « England, green and so agreeable land » was, for example, for a long time a reference in the nostalgic evocations field, evoking a supposedly preserved nature by a « peasant society, or families of independant farmers established in the countryside », whereas it was already entirely reflecting the production relationships of « a time when land-based aristocracy and amelioration were at their apogee », giving birth to the an agrarian capitalism.**
The art of the garden (which proposes a complete vision of the world: amongst others, the French garden incarnates the « cartesian and universalist path » and the « rational planification », the English one tends to evoke « the invisible hand and the British philosophy of empirism » in « wild gardens, apparently natural, which seem to be the result of no plan, nor drawing »), that one would willingly think of as confined to big castles parcs, or a countryside manor domain, is extended in fact to the practice of the cultural modeling of the terrestrial eco-system, that dates back a few thousands of years ago (agriculture revolution began in 10 000 BC).
When arriving in Podlasie region, the « green lung » of Europe, the illustration was crying out, the superb territory with its morainic green and golden hills being populated only by a few farmers living in small hamlets, drowned in hectares of young crops massively watered with chemicals, as well as inhabited by a wild fauna enclosed, like us, in the cut of a big baltic garden.

In exchange for all of this, bakeries and shops displays are offering a gigantic variety of breads with seeds, flours and wholemeal starchy, that go pretty well along with my fruits that I didn’t pick, but that’s another story.

* FAOStat, in 2011, with a world wide population estimateed around 3.3 billions. Without entering in the details of disparity amongst the regions and the conditions of production.
** Which would lead to the triumph of the imperatives of a unified market and free competition in Europe, and in the world. Ellen Meiksins Wood, « The origin of capitalism. A longer view ». 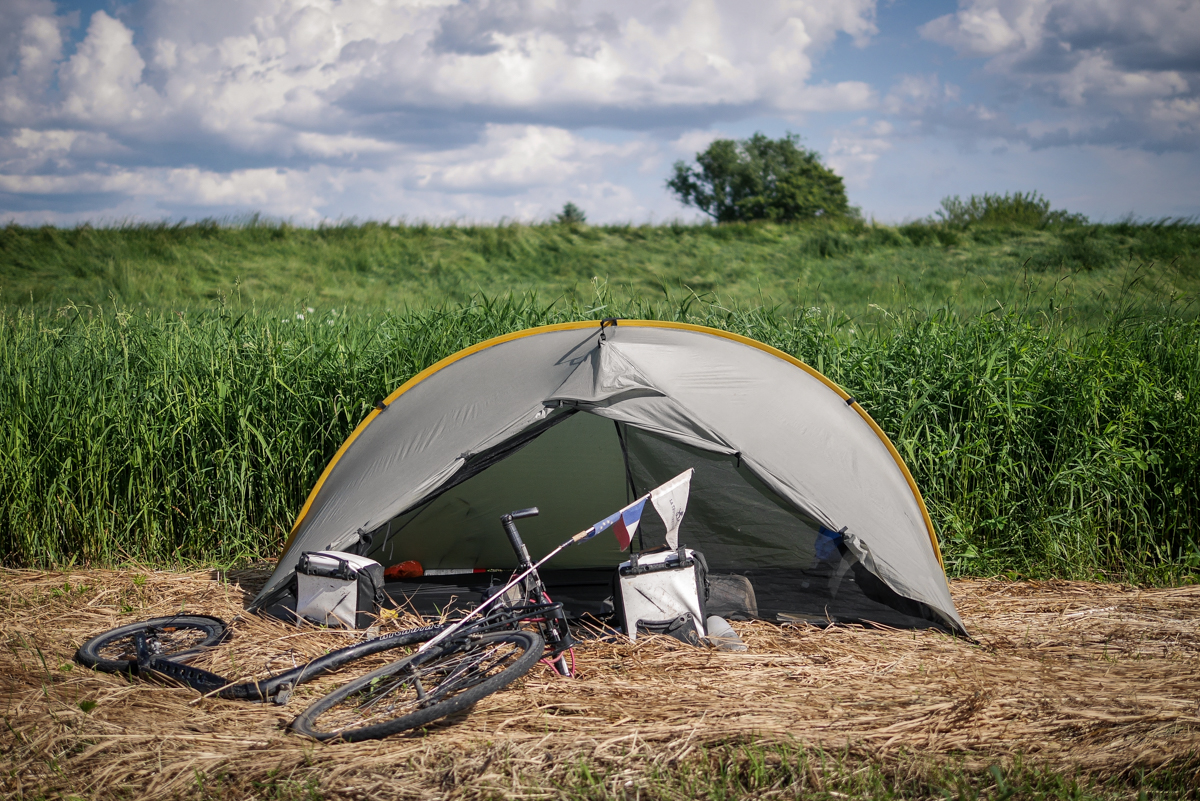 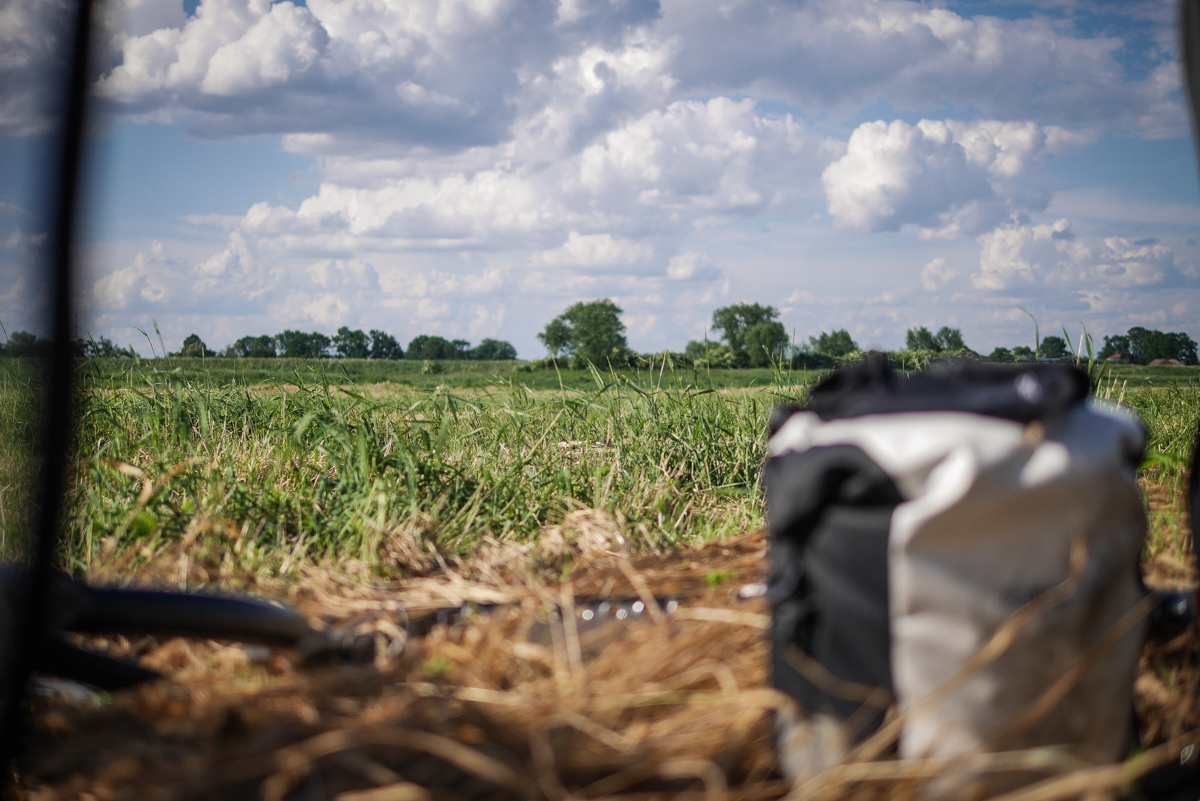 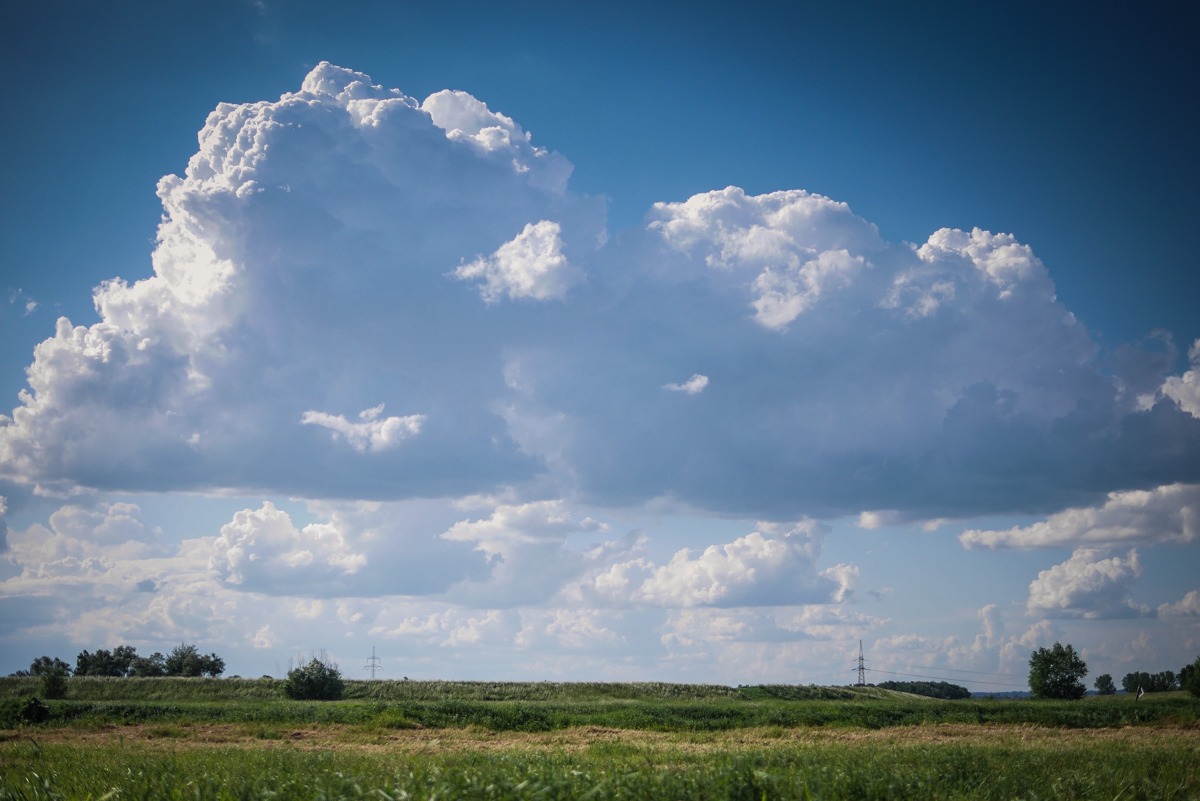 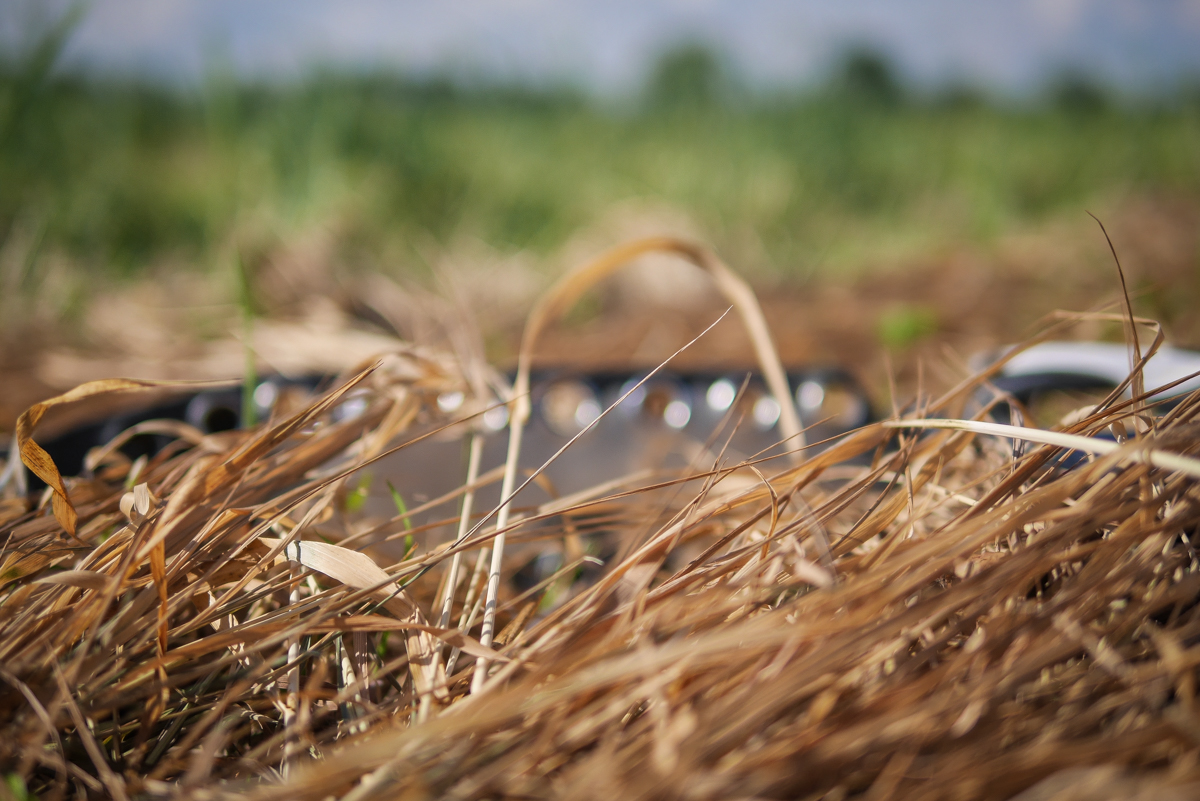 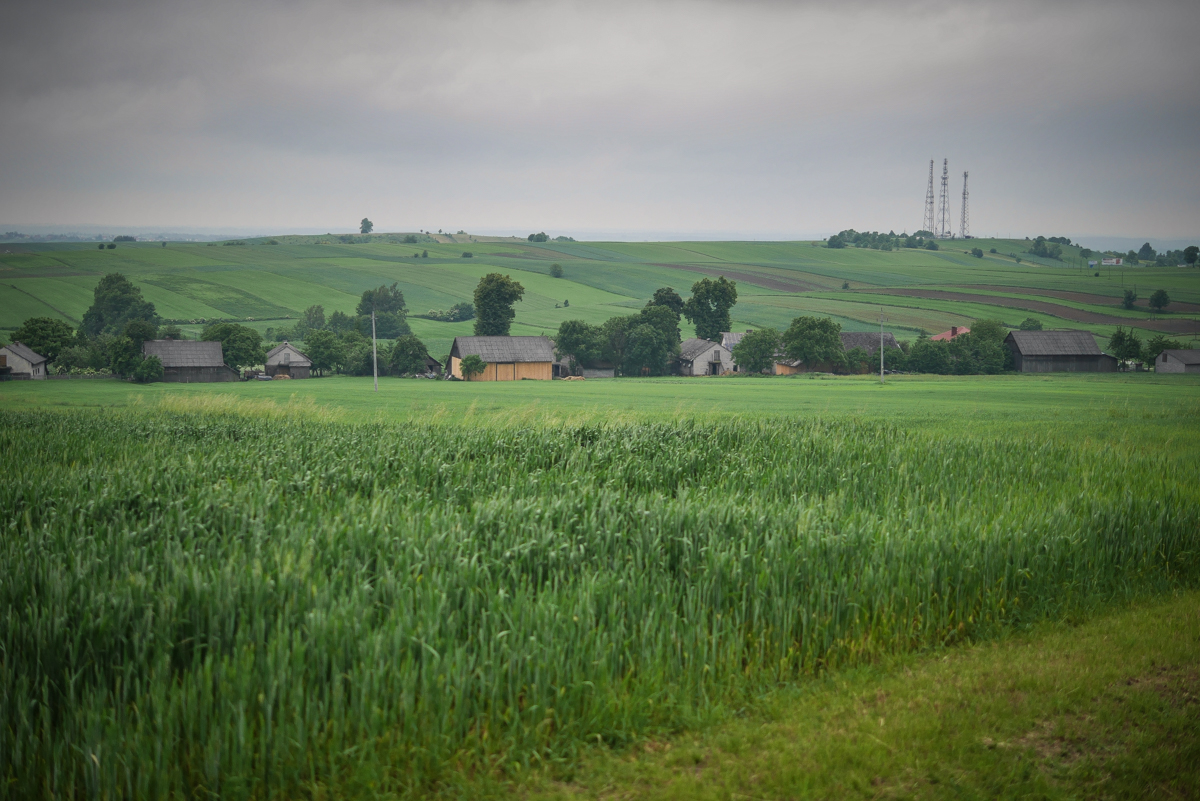 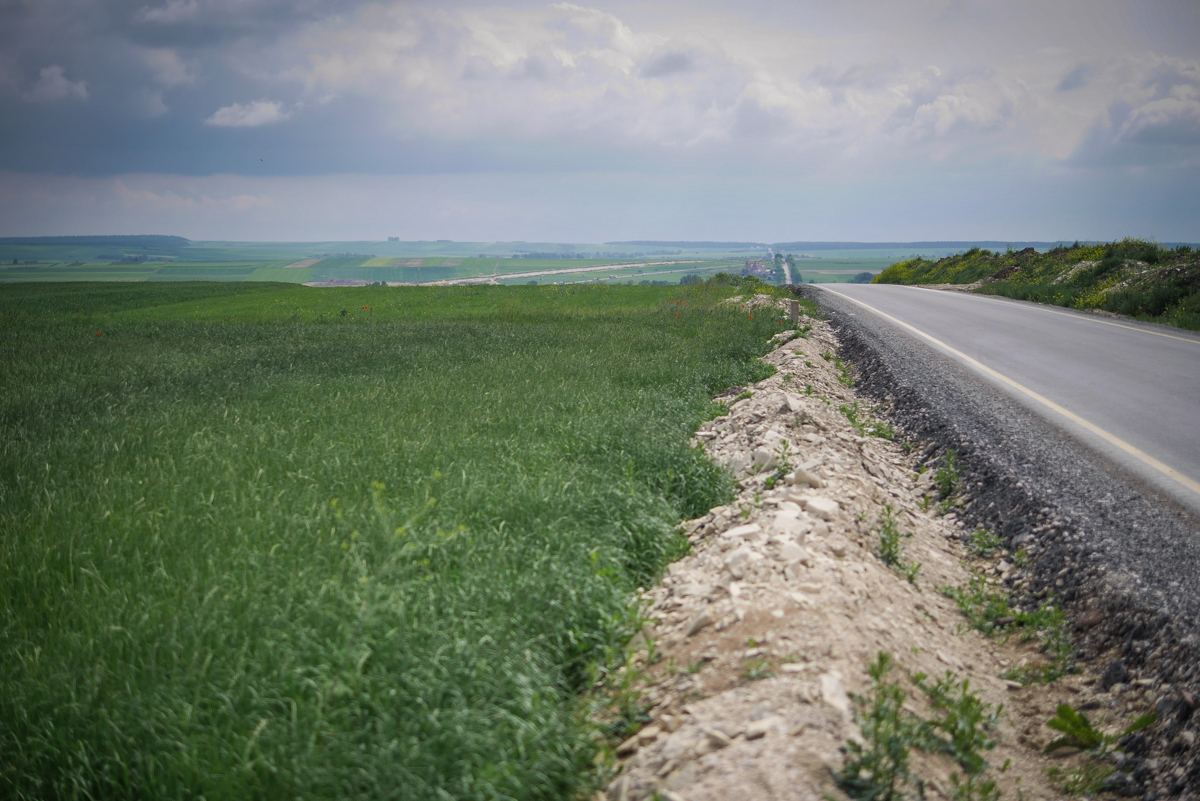 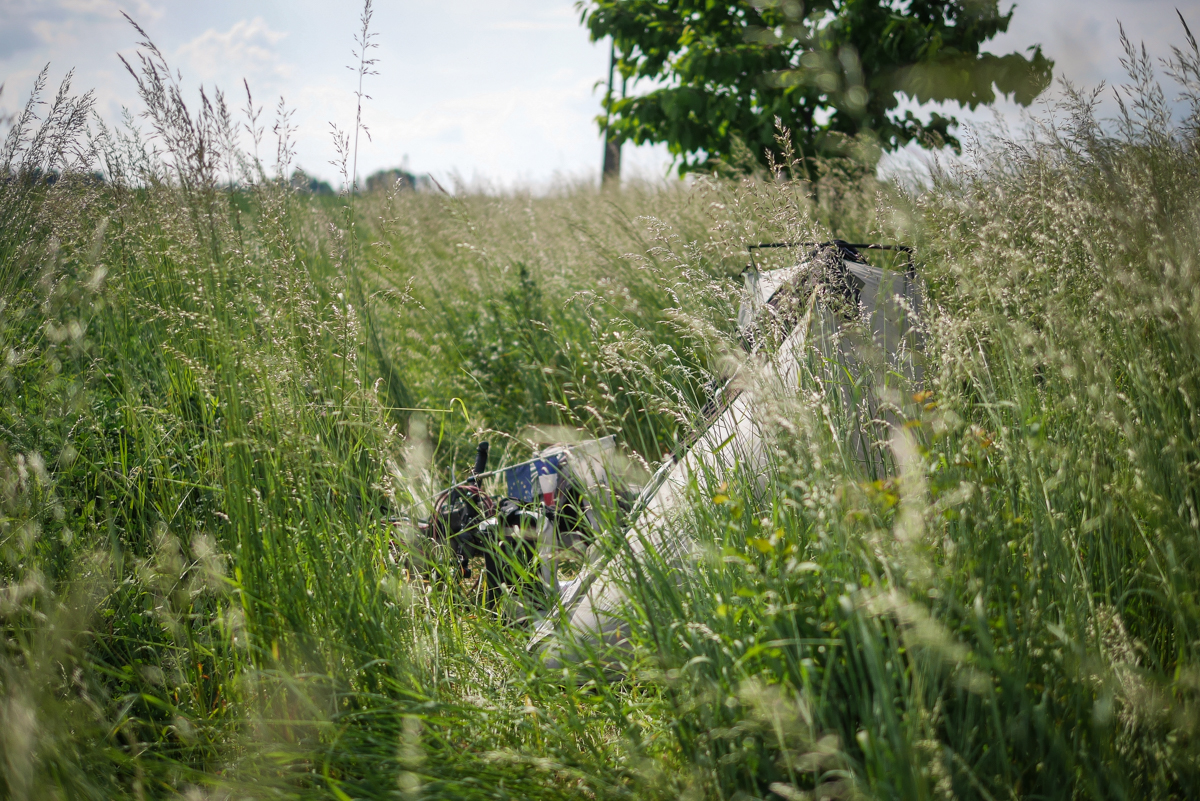 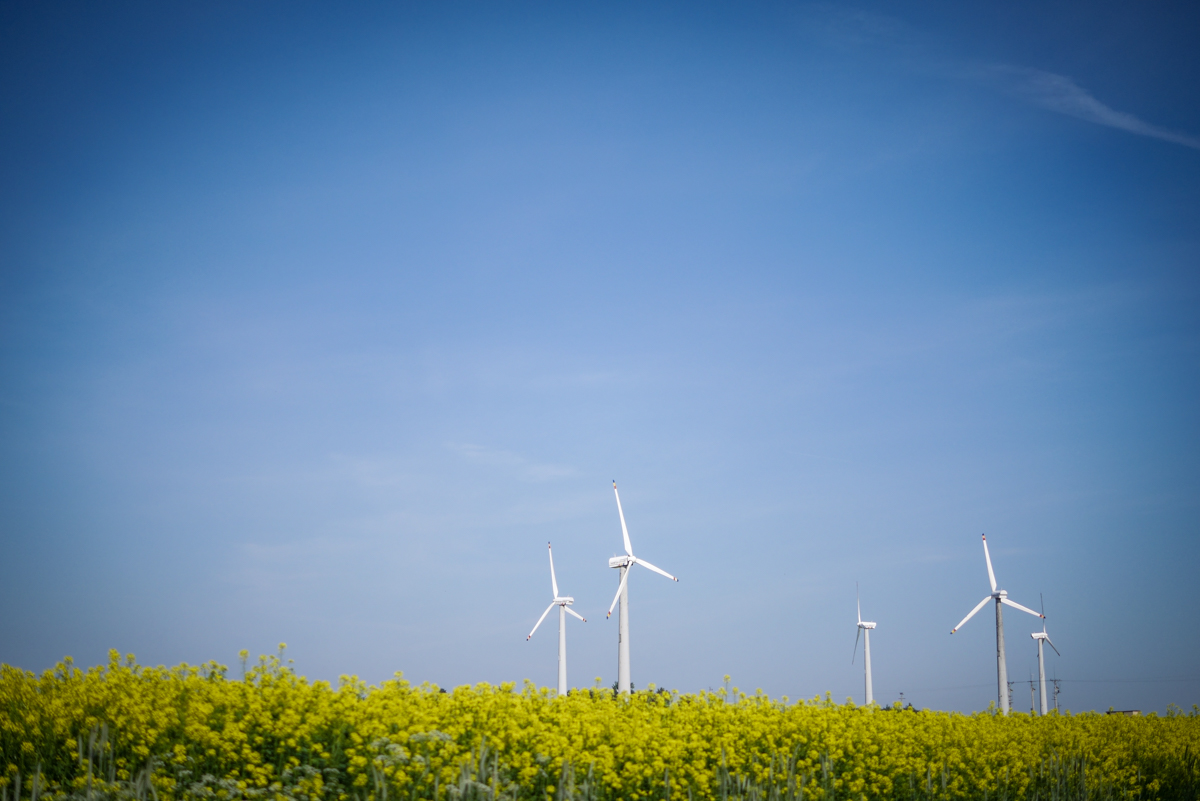 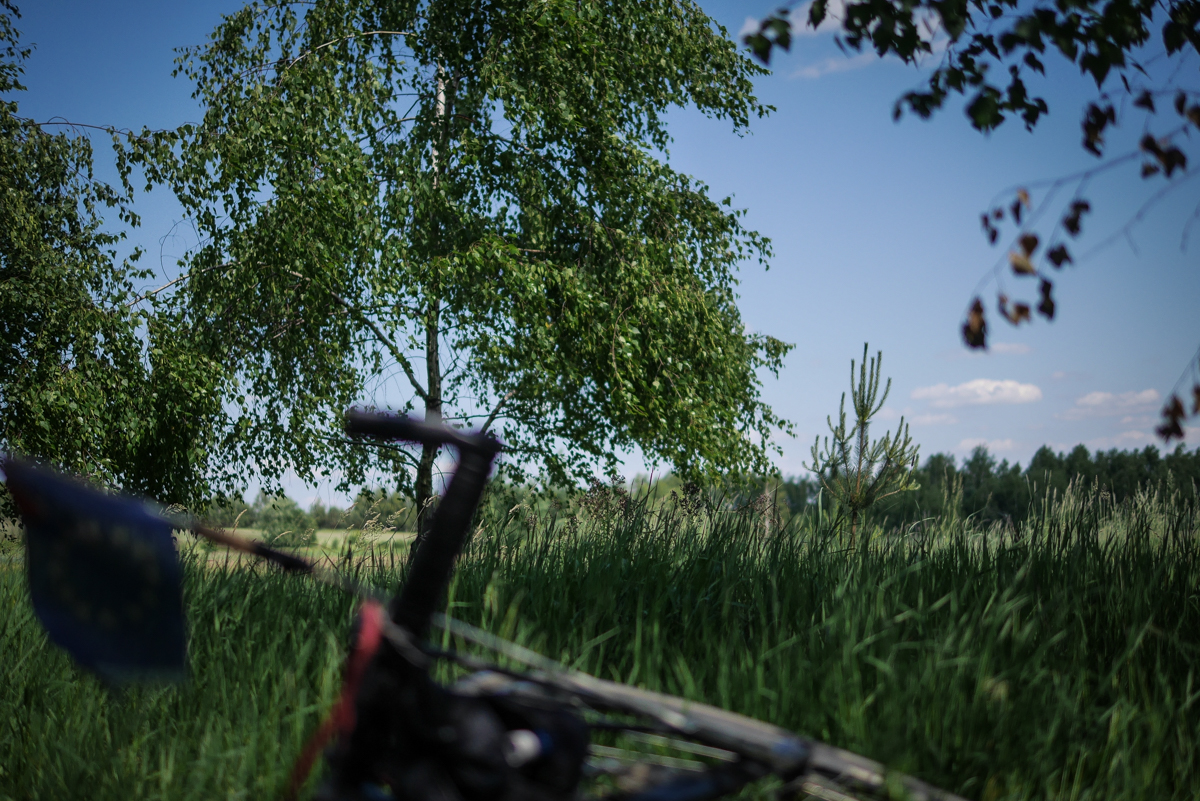 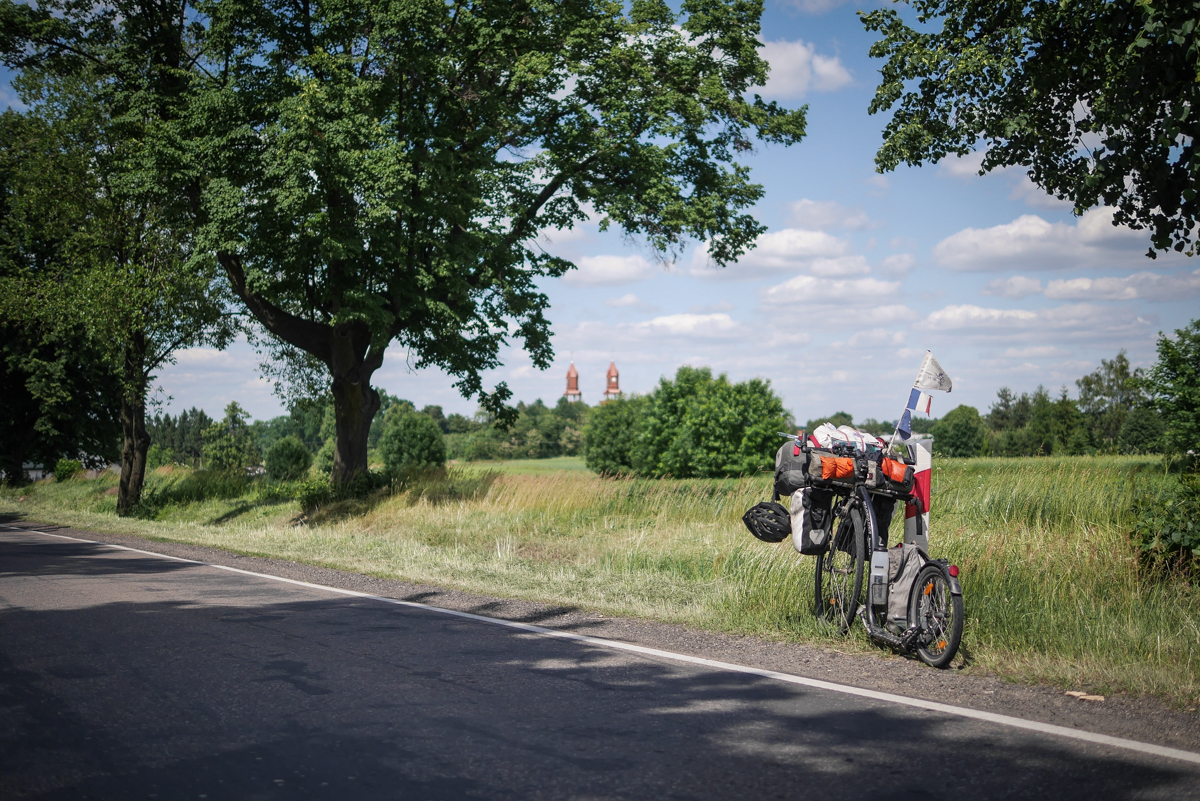 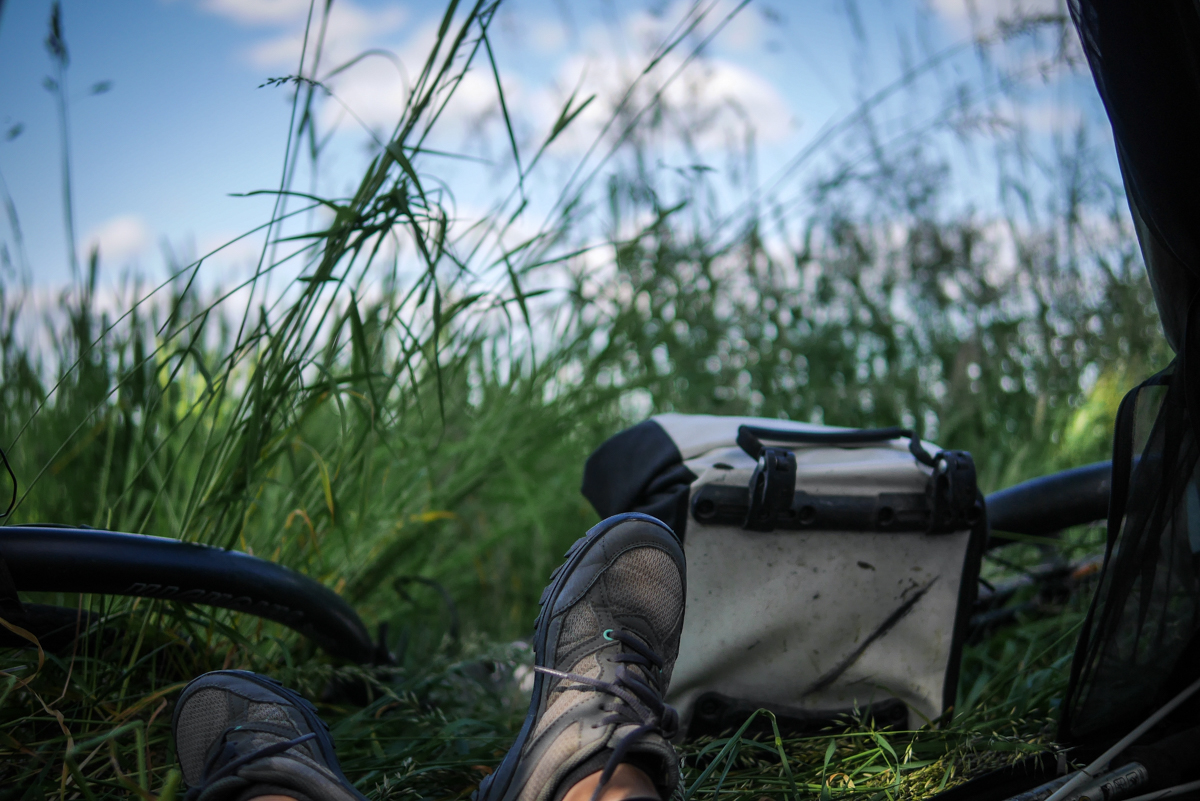 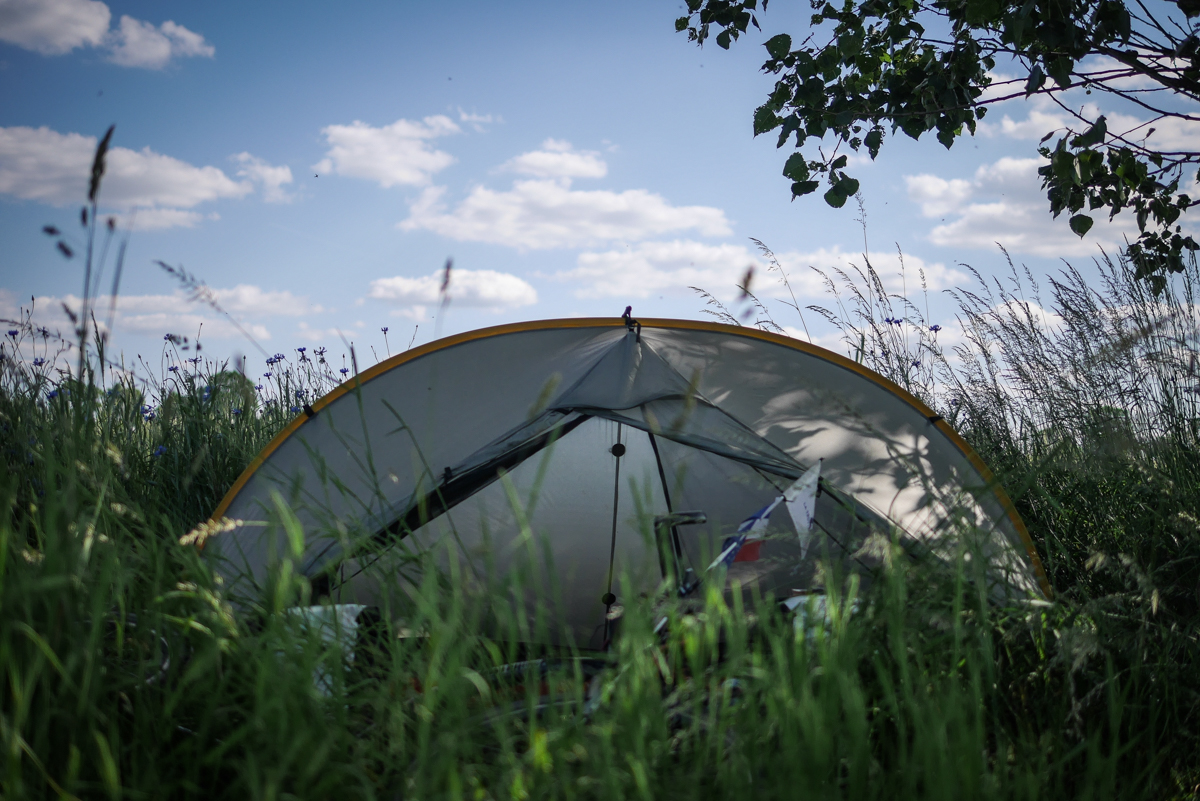 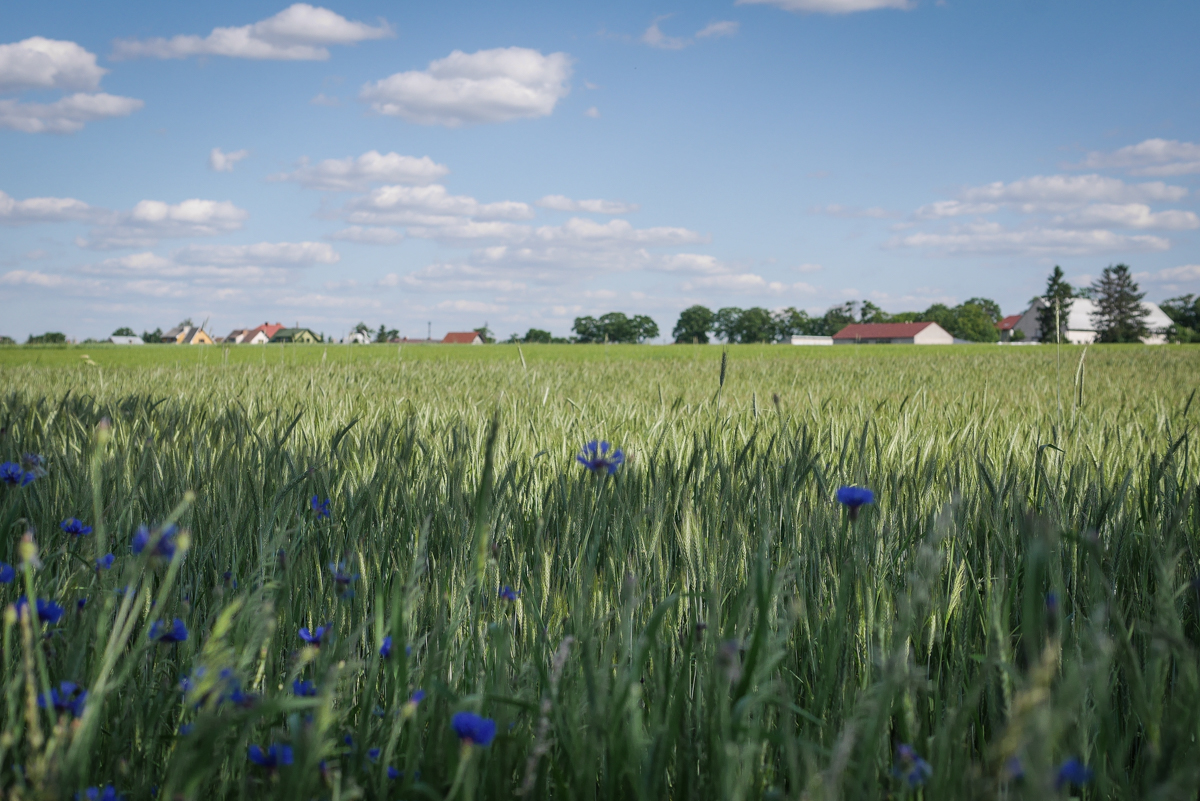 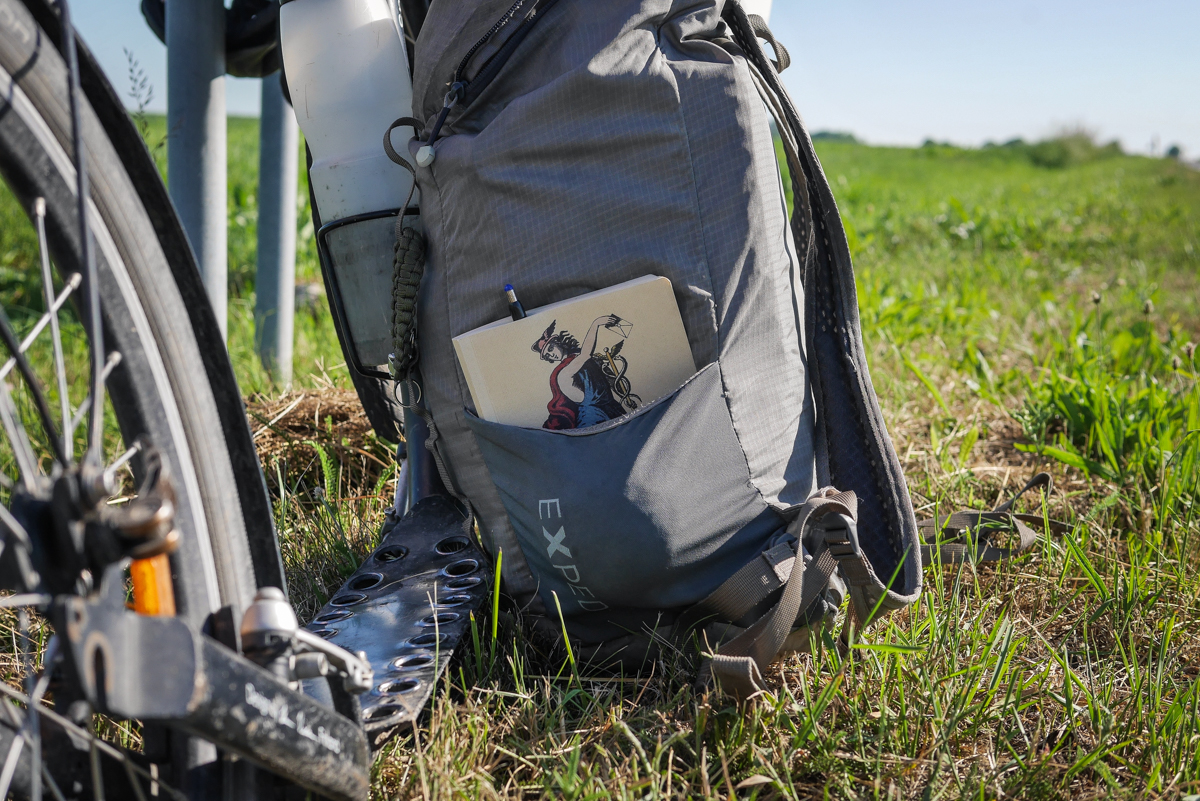 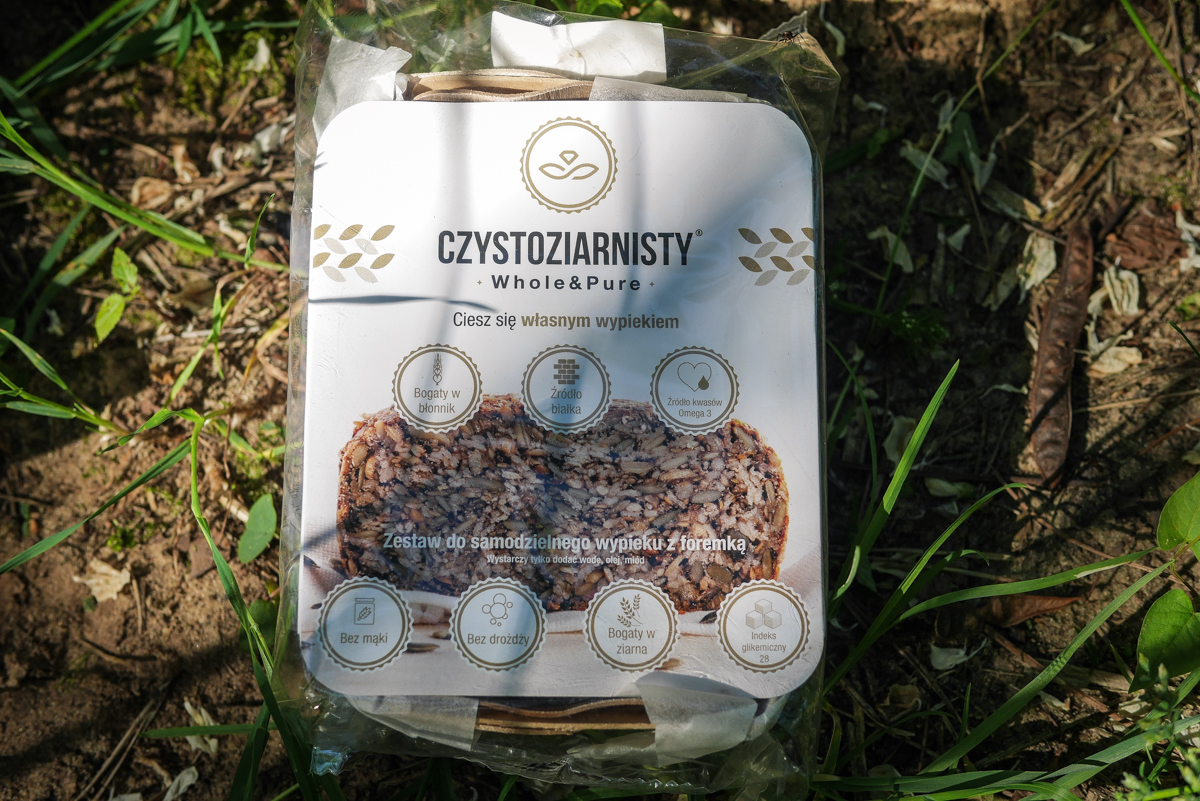 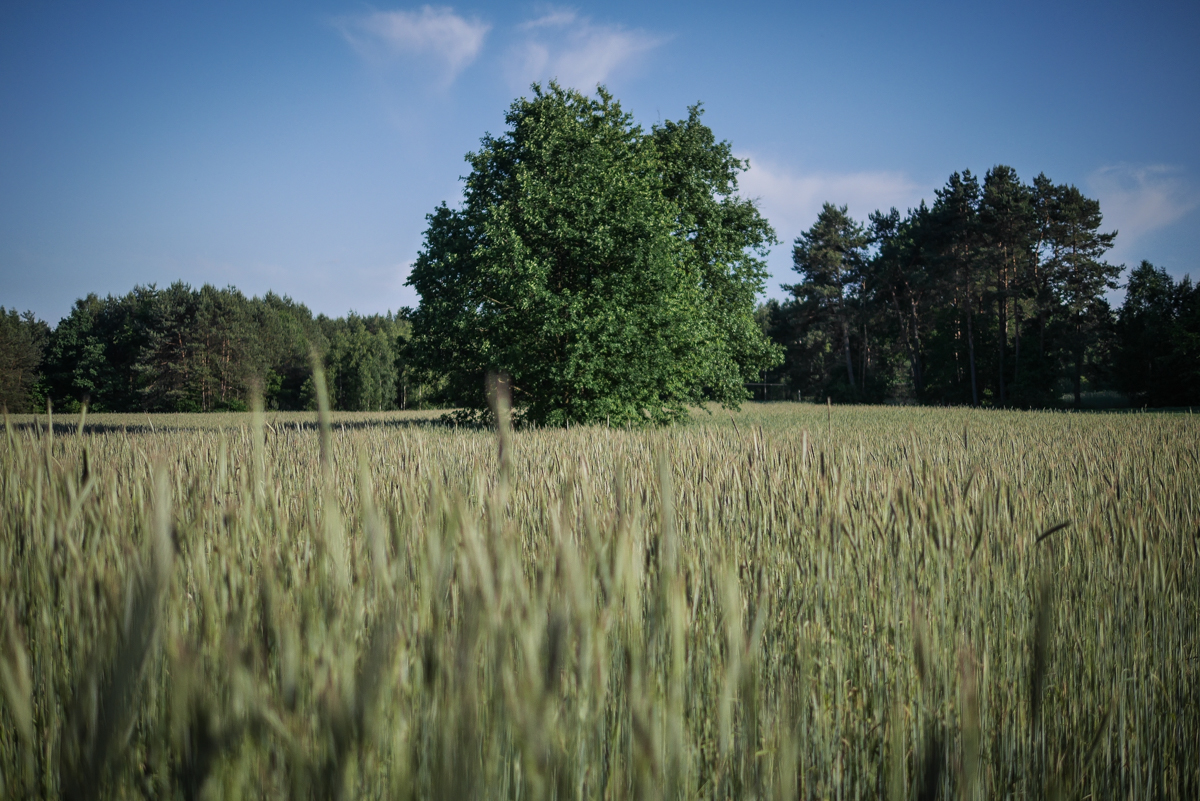 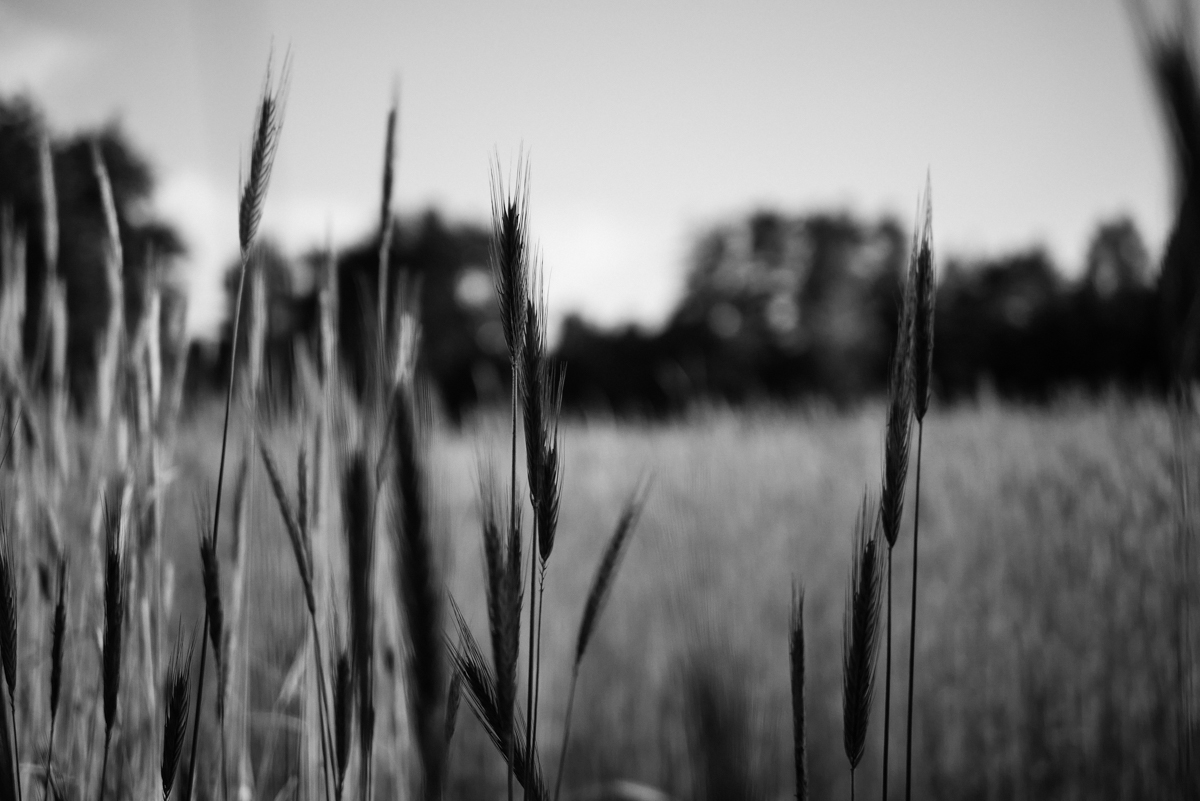 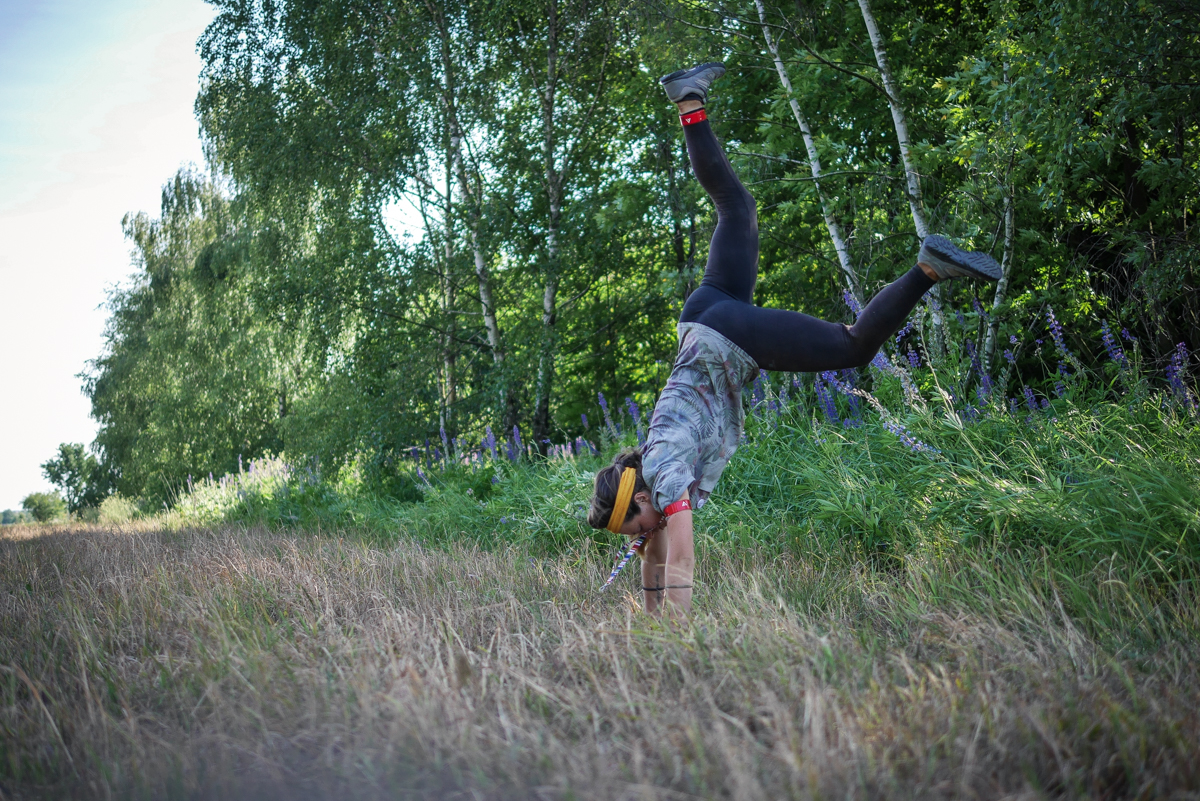 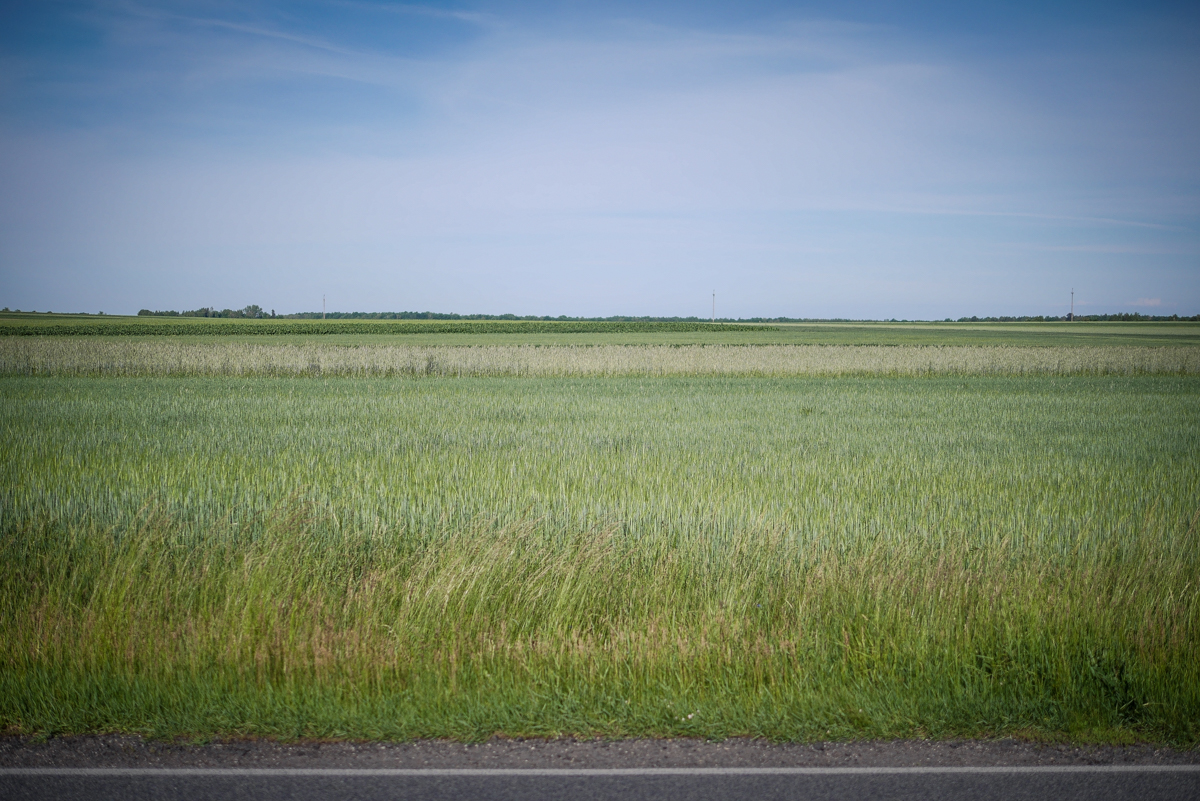 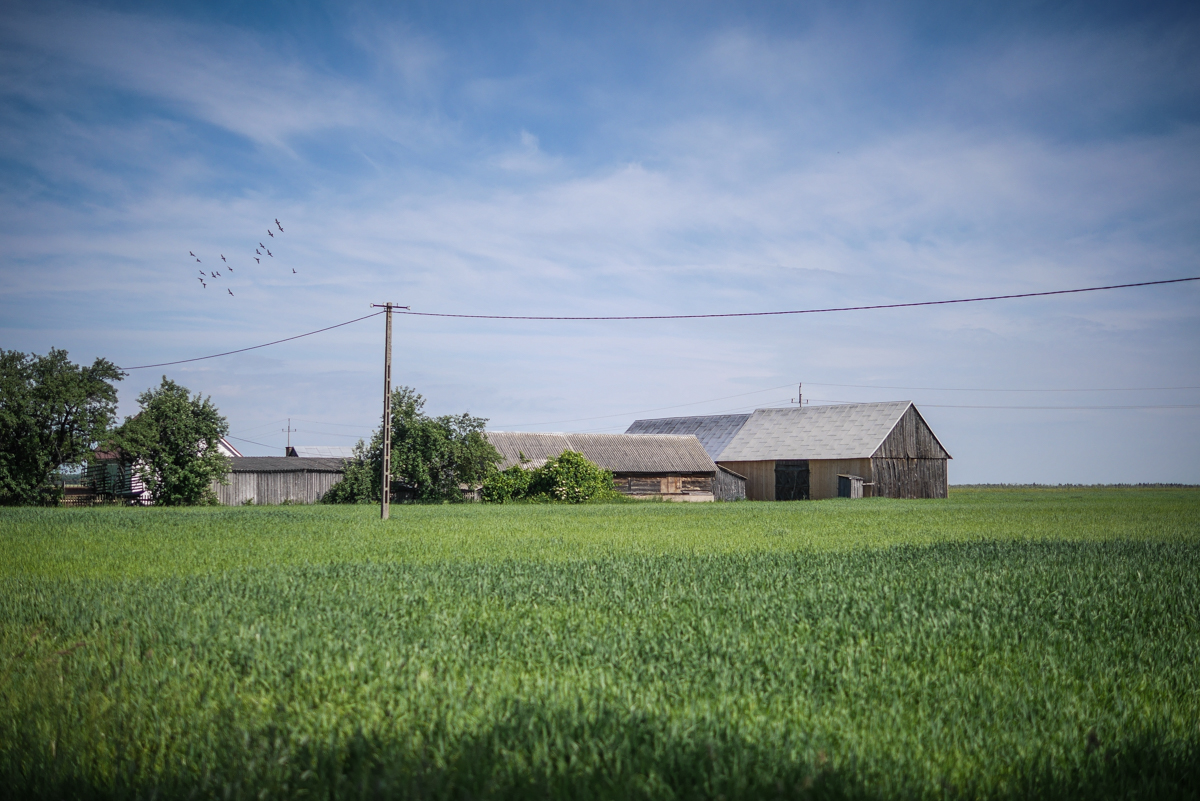 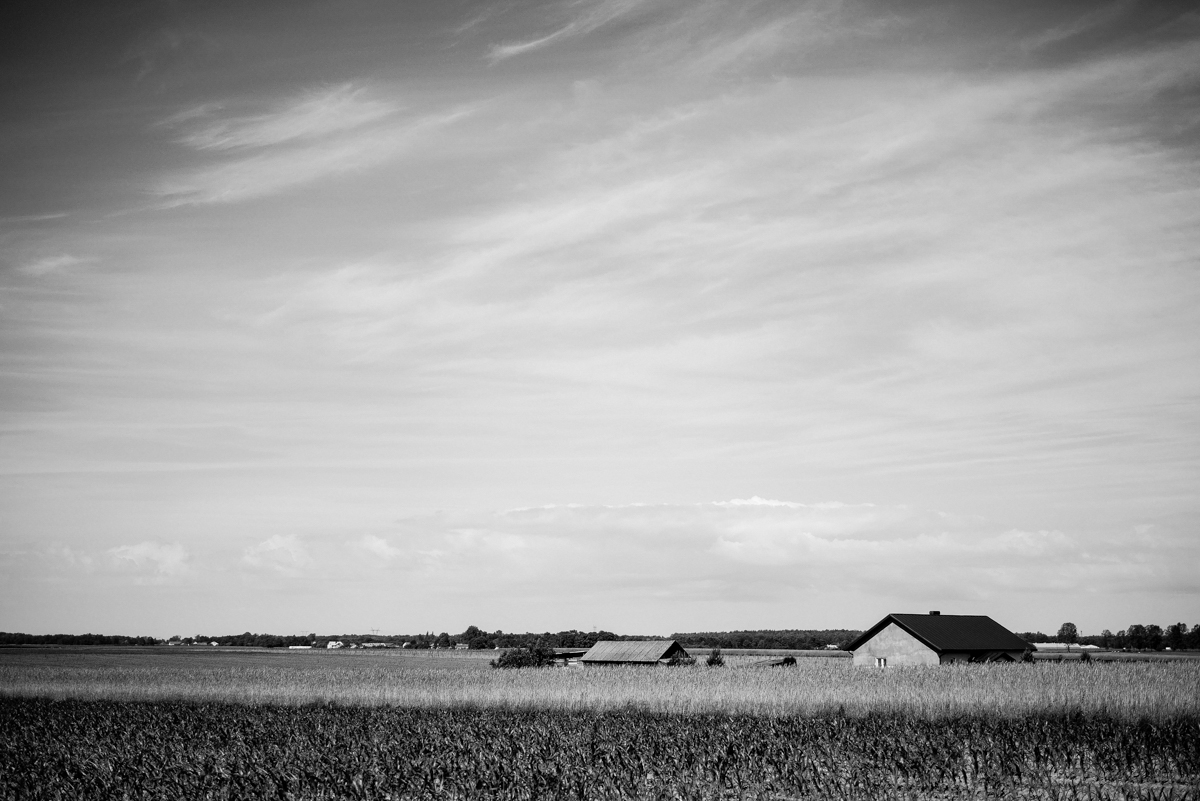 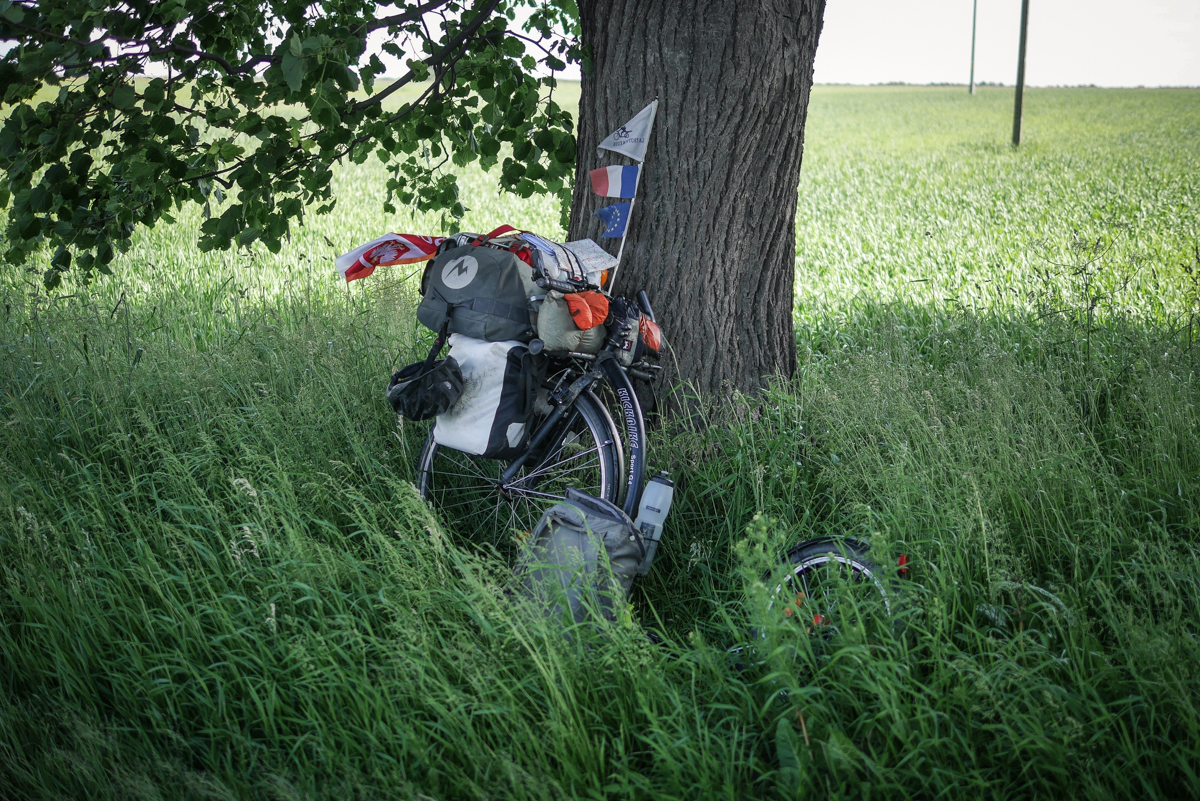 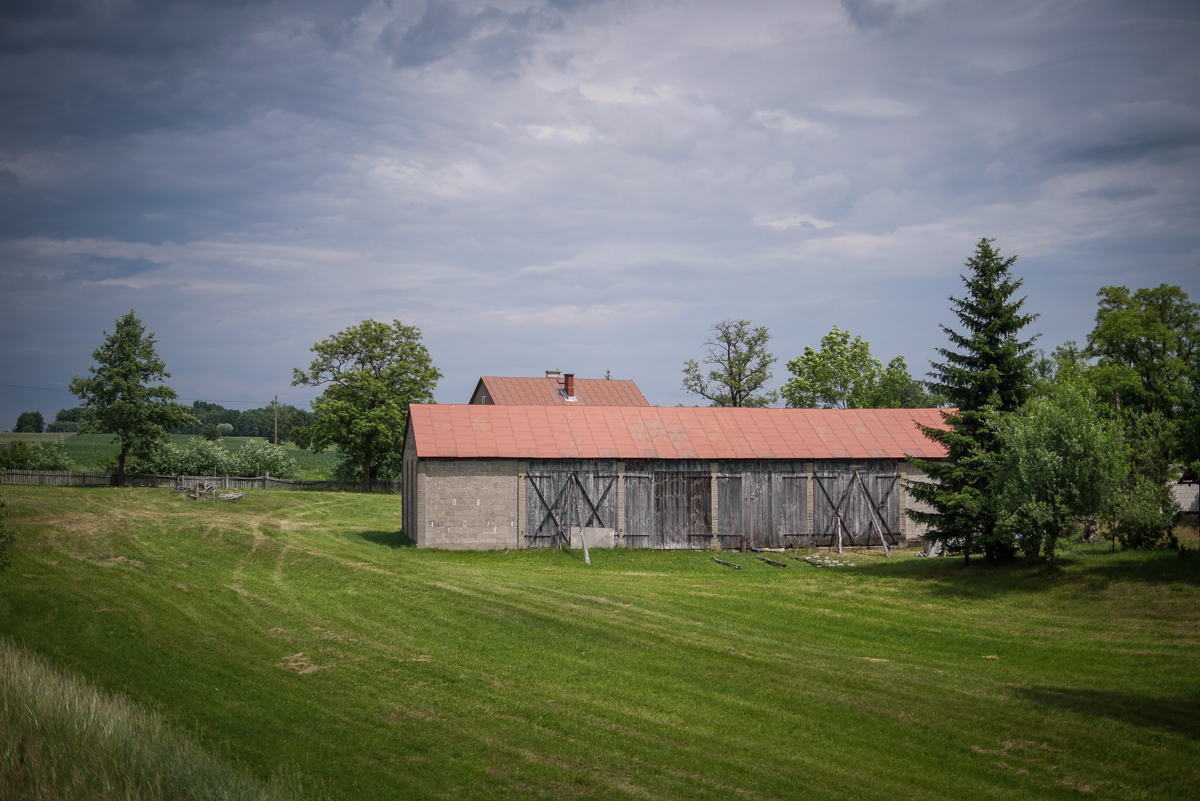 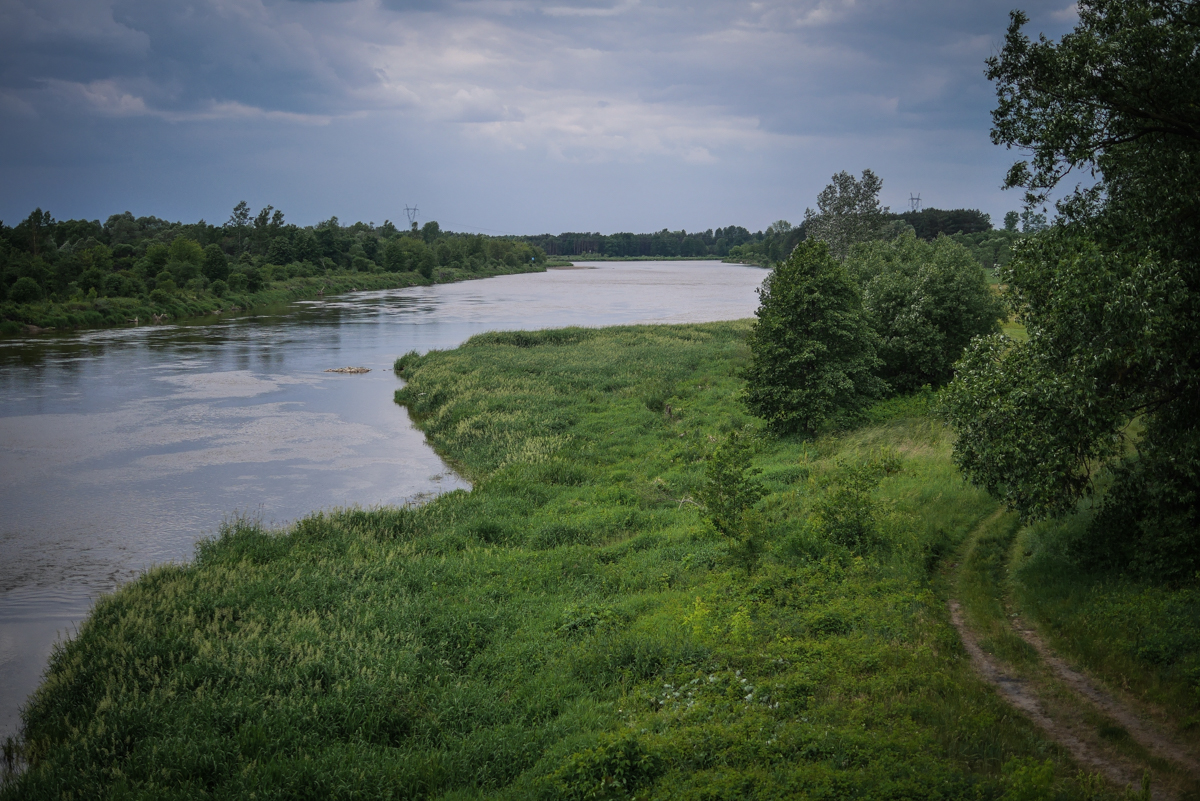 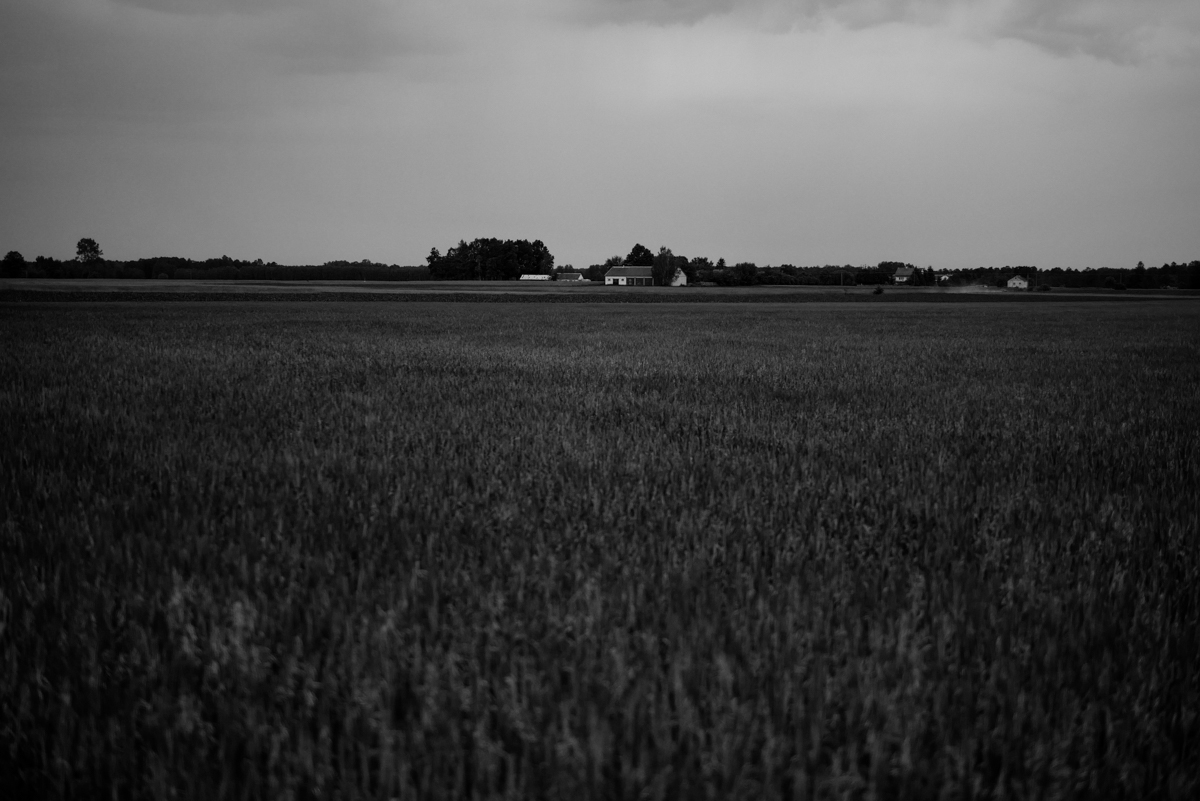 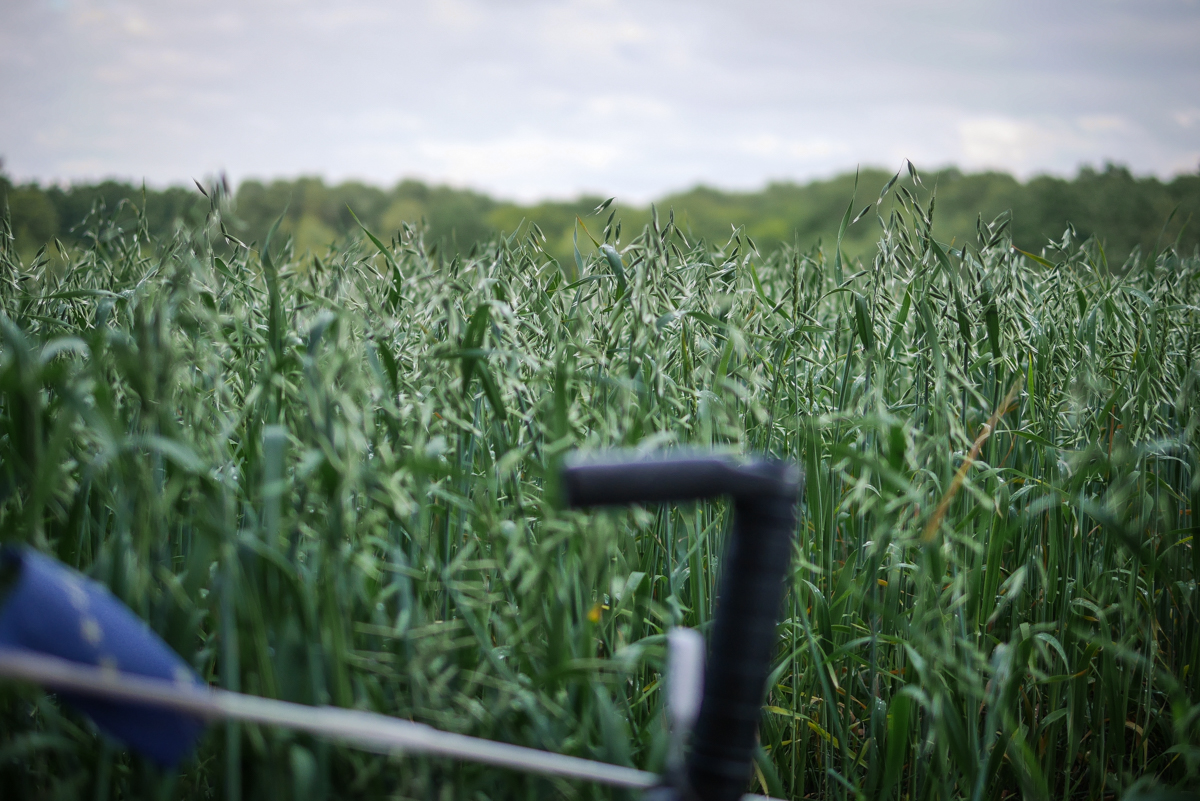