Jan, who runs with great energy an informational website dedicated to the push scooter universe, and who had already taken the time to translate a first interview during the Europe Tout, has contacted me again, to gather a few of my impressions, just as I was finishing the continental odyssey.

The dialog has been translated to Czech, but here is the original version in English, for those of you who read in Shakespeare’s tongue.

“10th of novembre 2016 : written interview with Jan, from Kolobezkovy Portal.

“Blandine, we were in touch last time when you were around Nordkapp. How was Norway actually?

Norway is massive. It’s living, the mountains and seas are as one big animal that distorts and reacts to the cold, the crazy winds, and the lights (so much in summer and so little in winter). It felt as if I could be trapped or taken by the somber summits; the cliffs, the rocks and the mounts are old and demand respect. Norway felt like it can be paradise, but turn into a deadly trap just in a second. I learnt much I believe, there. I had the chance of living the white nights there (when there is daylight all night long), and also of seing an aurora borealis (they appear at the beginning of autumn) just before being too much south.

In Norway, country of extremes, I also experienced two extremes of my personal journey, I lived the hardest days and nights, and the happiest ones, when I found a way of living that set me « free ». I spoke of this in my last article on the blog “The Philosopher in the dumpster » which relates the ethical conclusions I drew empirically from that period.

And then, the more I kicked towards the Gaelic, Anglo-saxon Europe, the more I met a familiar environment, but I could sense the Viking and Scandinavian cultural components much better. I felt that Scotland was a cristal condensation of a European far western history, between North and South. Just as I felt during the whole kicking through the Balkans, Turkey and and Central Europe the culturally fruitful tension and exchanges between the East and the West.

The thing is, maritime passengers liaisons have disappeared between Norway and Scotland (UK). Culturally it was interesting to notice that, but for the purpose of the Europe tour, where I wanted initially to hop from Bergen to the north of Scotland, it was a complication. I knew I could reach by boat the Faroe Islands which are very near the Shetland Islands (UK), but from the Faroe there would be no boat, and plane was not an option in this journey. I would have to find a solution there, and was thinking about finding a cargo boat, but it’s very hard nowadays to board such vessels as a passenger, because of growing laws and bureaucracy.

I described what I felt about Scotland in the first answer, but I can add that Norway trained me well to windy and rainy conditions, that make also the reputation of Scotland. It felt easy, and after one or two days of adaptation, I discovered that I loved the country. There was still geographic similarities with Norway such as fjords (Lochs), and a relationship to the open and wild spaces that is very specific to Scandinavian population, with the addition of the Celtic vibe (and Saxon), and the unique lights and atmosphere of autumn in the forest. There was also a massive change in the architecture, that would show the exuberance of gothic old churches and castles, all in stones. No more wooden houses. Also, I was now speaking directly in the autochthons language, which changes also a lot the experience. And I enjoyed so much going back to porridge, scones and crumpets, or vegan haggis, though everywhere in Europe one of my deepest pleasure was to discover and eat the local breads and daily food the locals would have.

To have a peak at more pictures from the trip, you can also go and look at my dedicated portfolio (to be updated with the last countries soon). 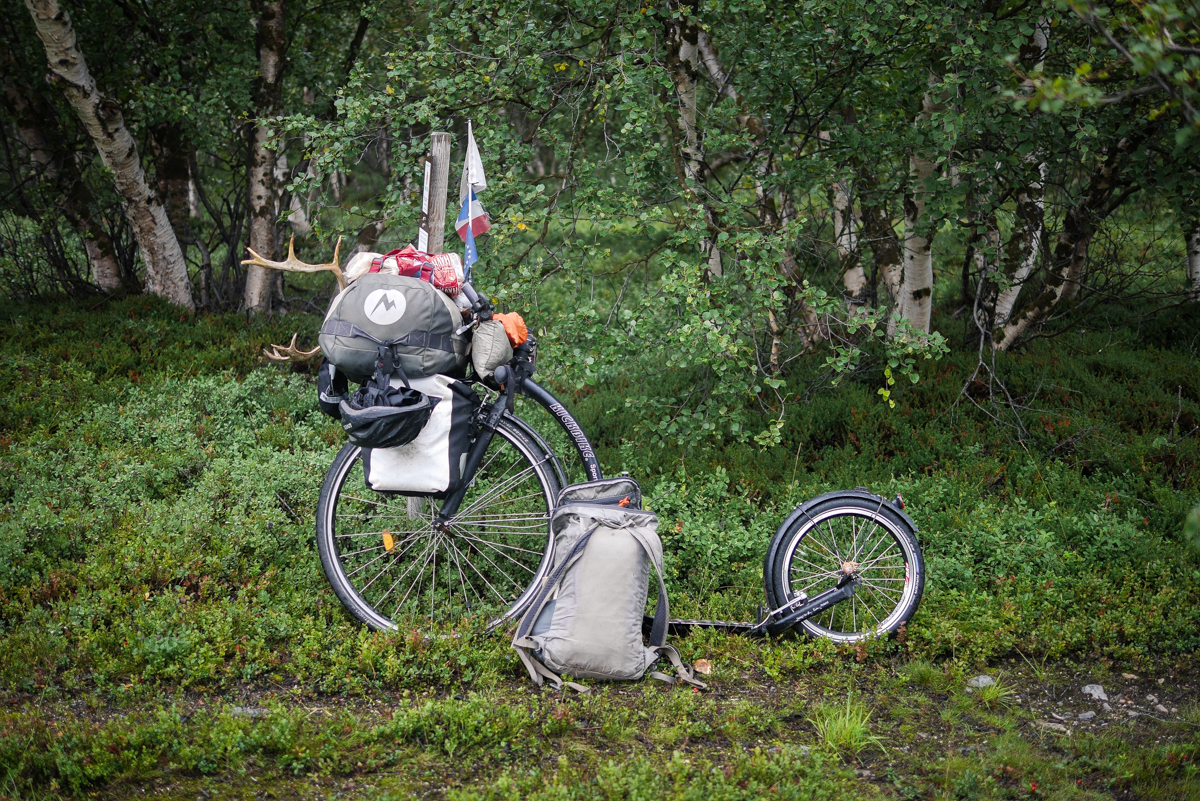 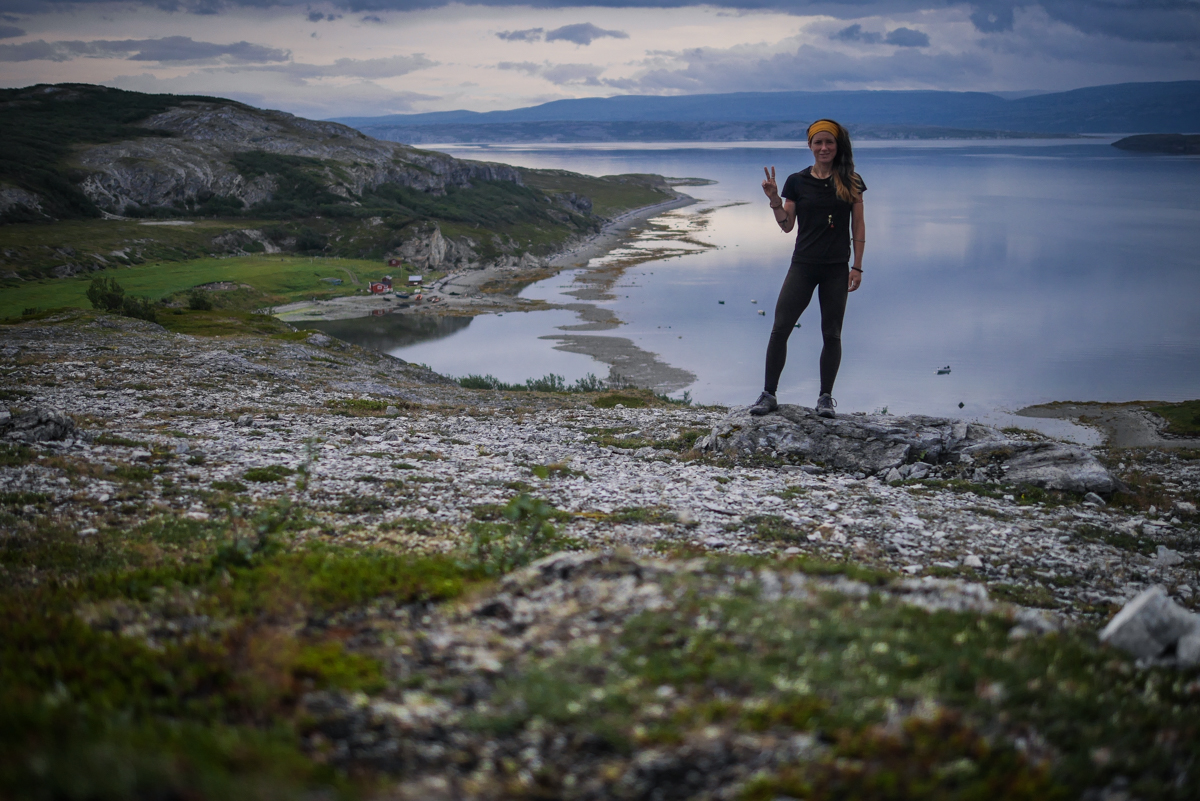 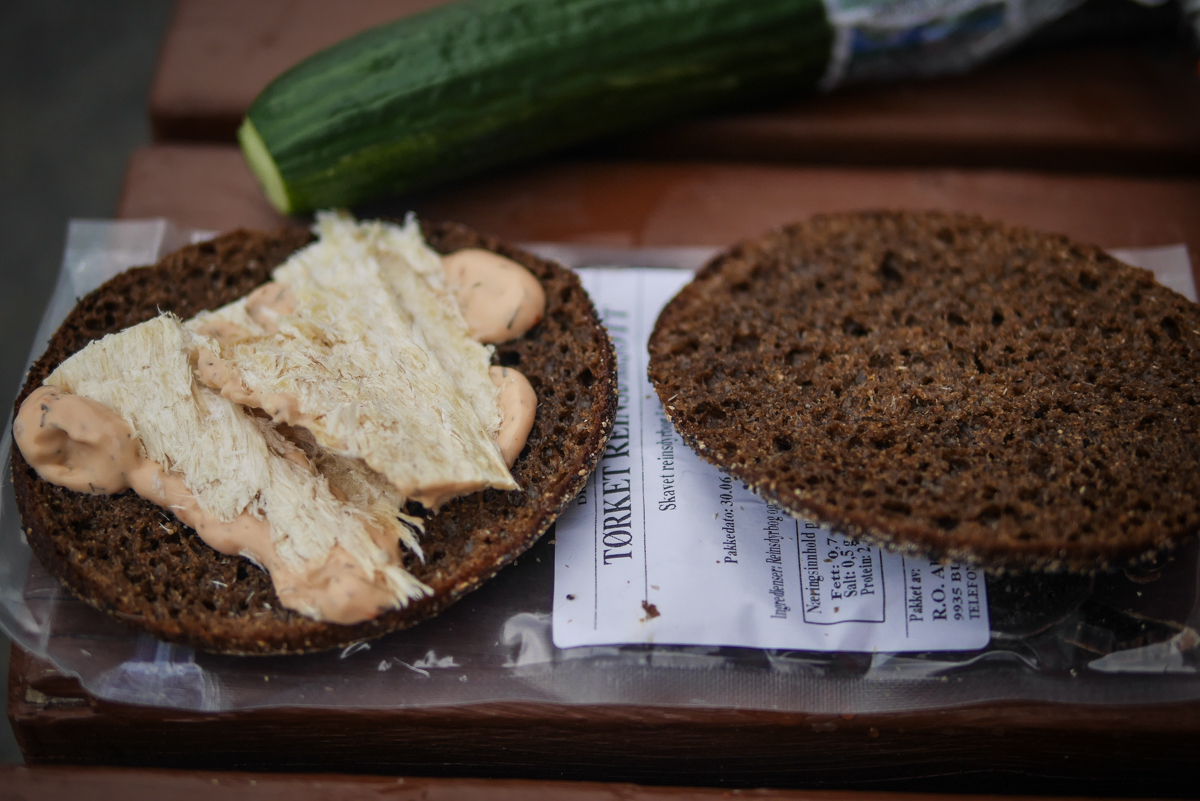 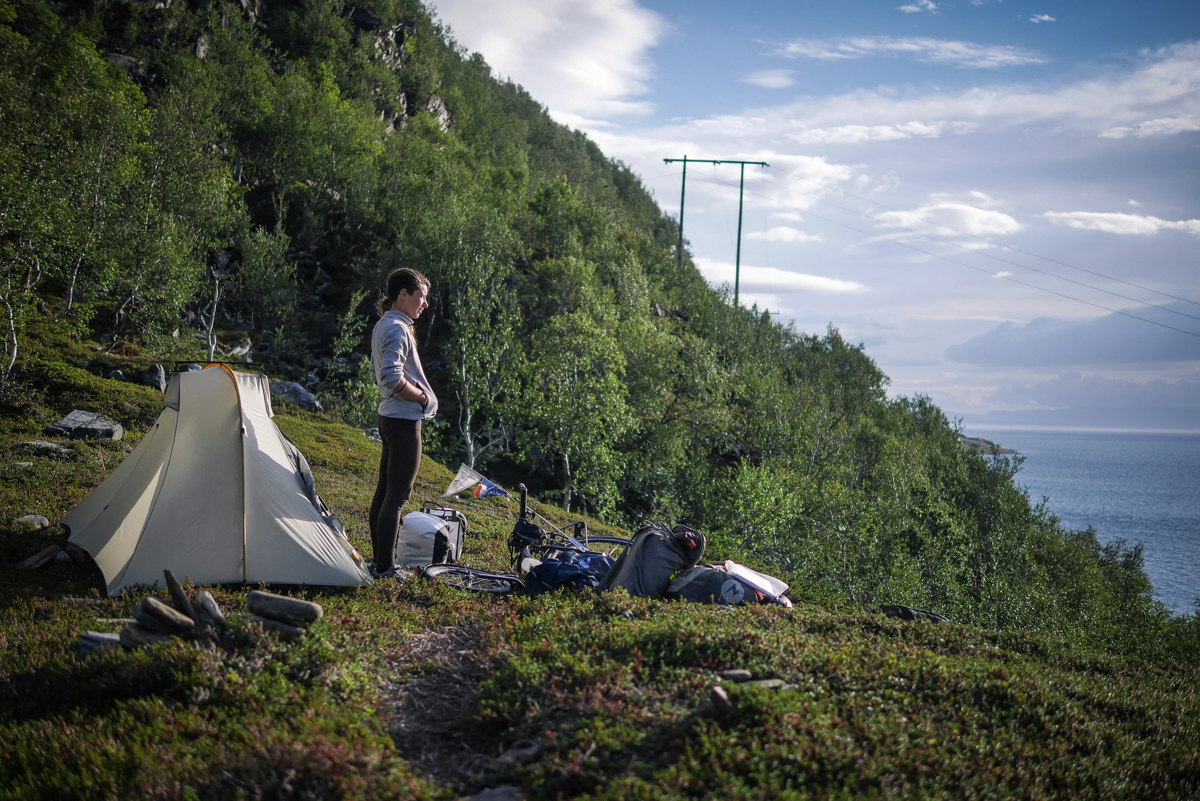 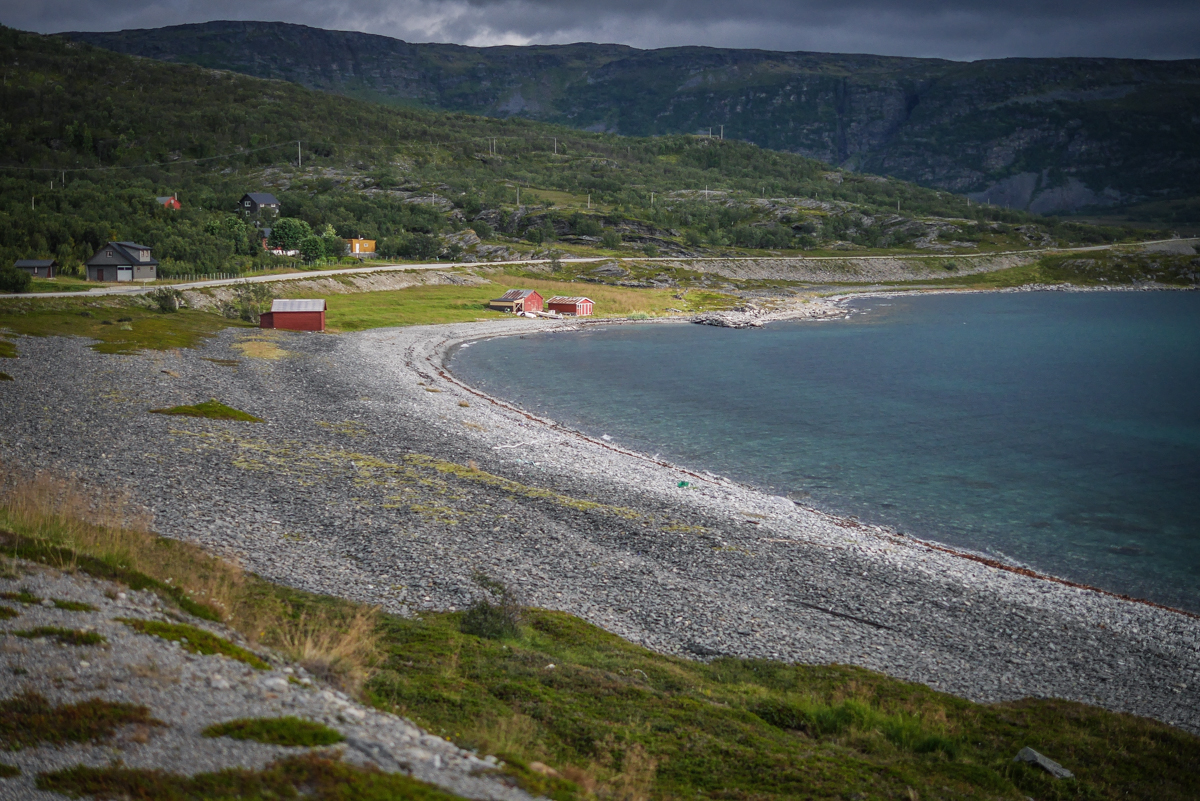 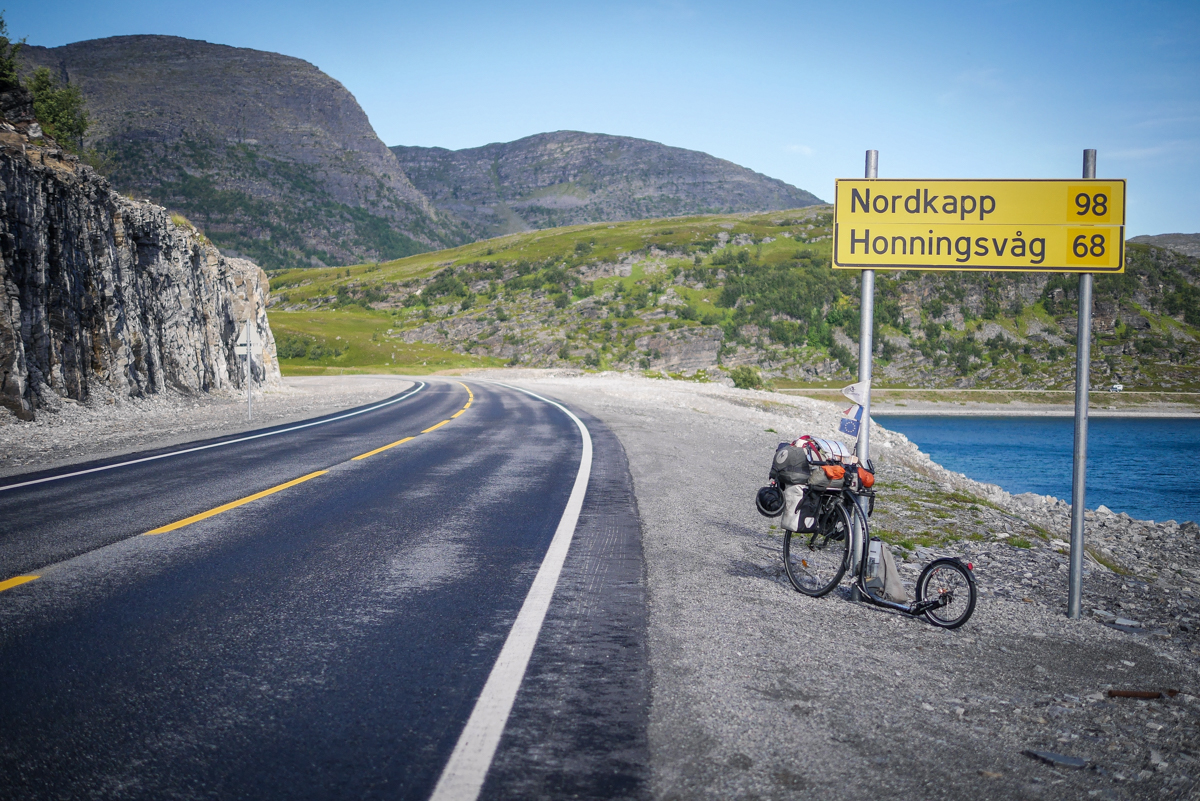 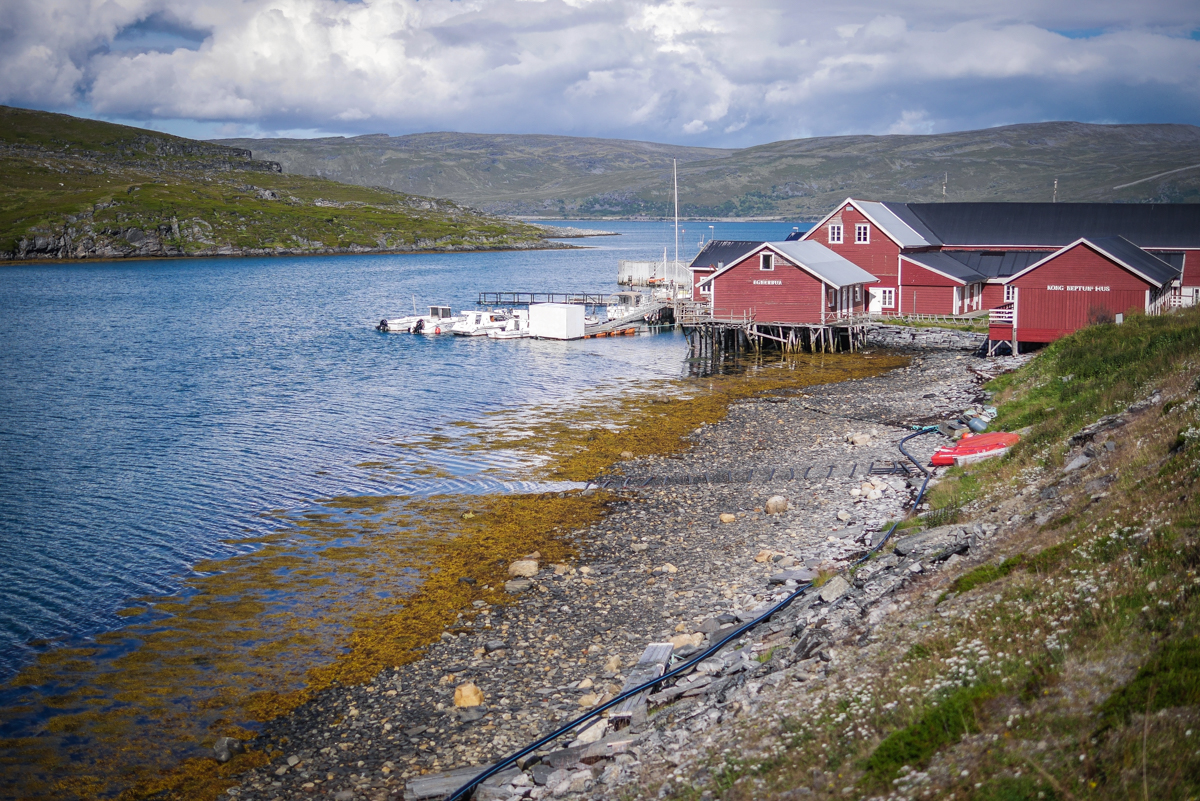 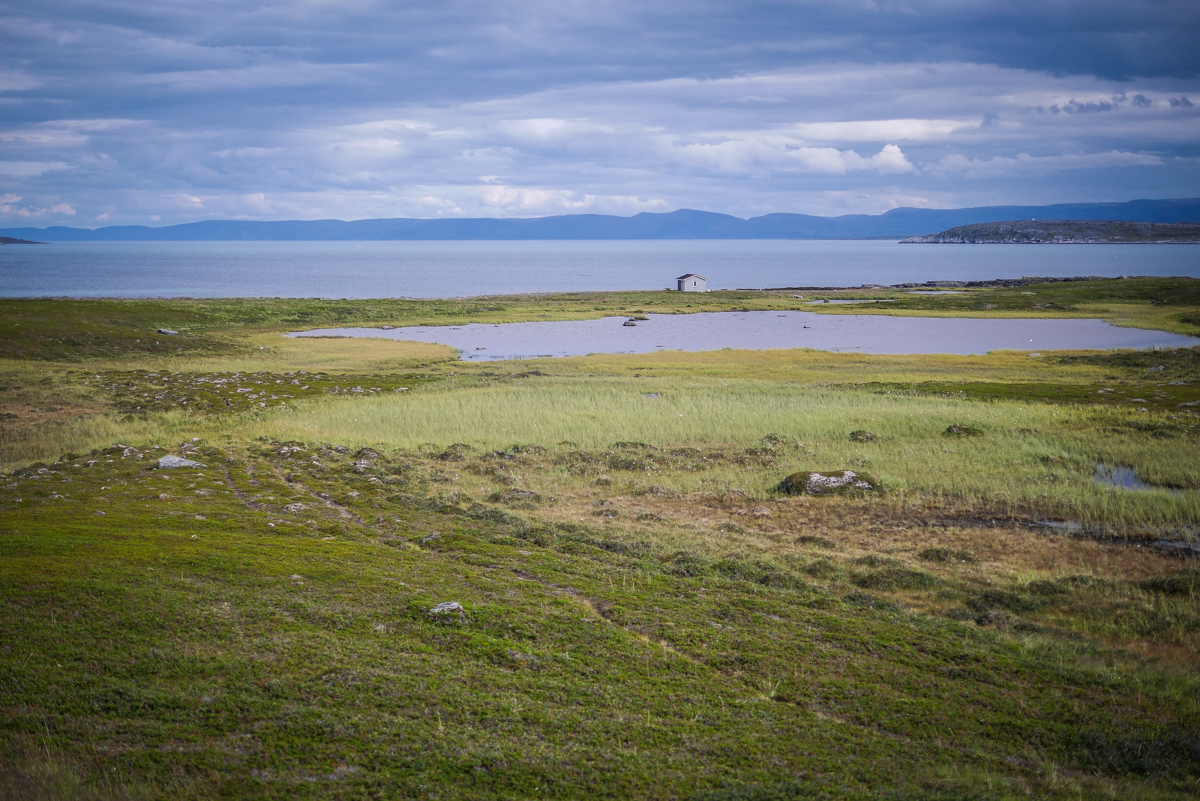 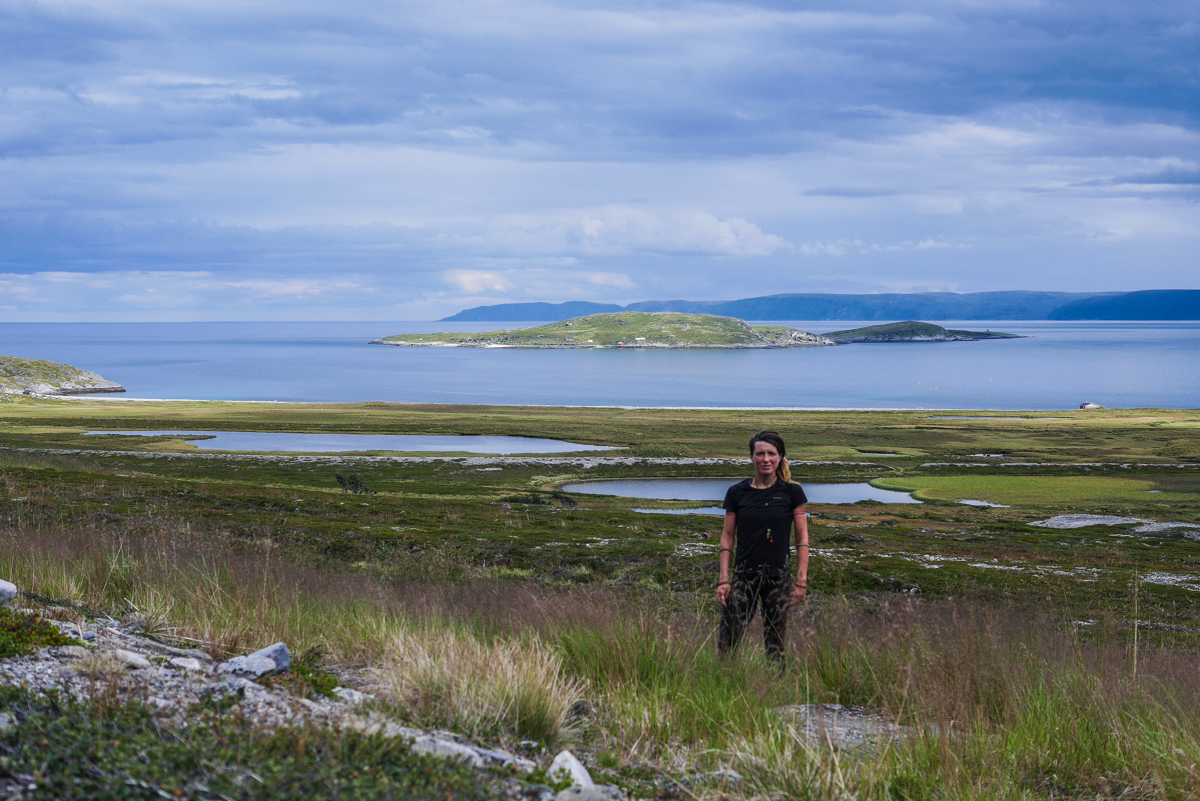 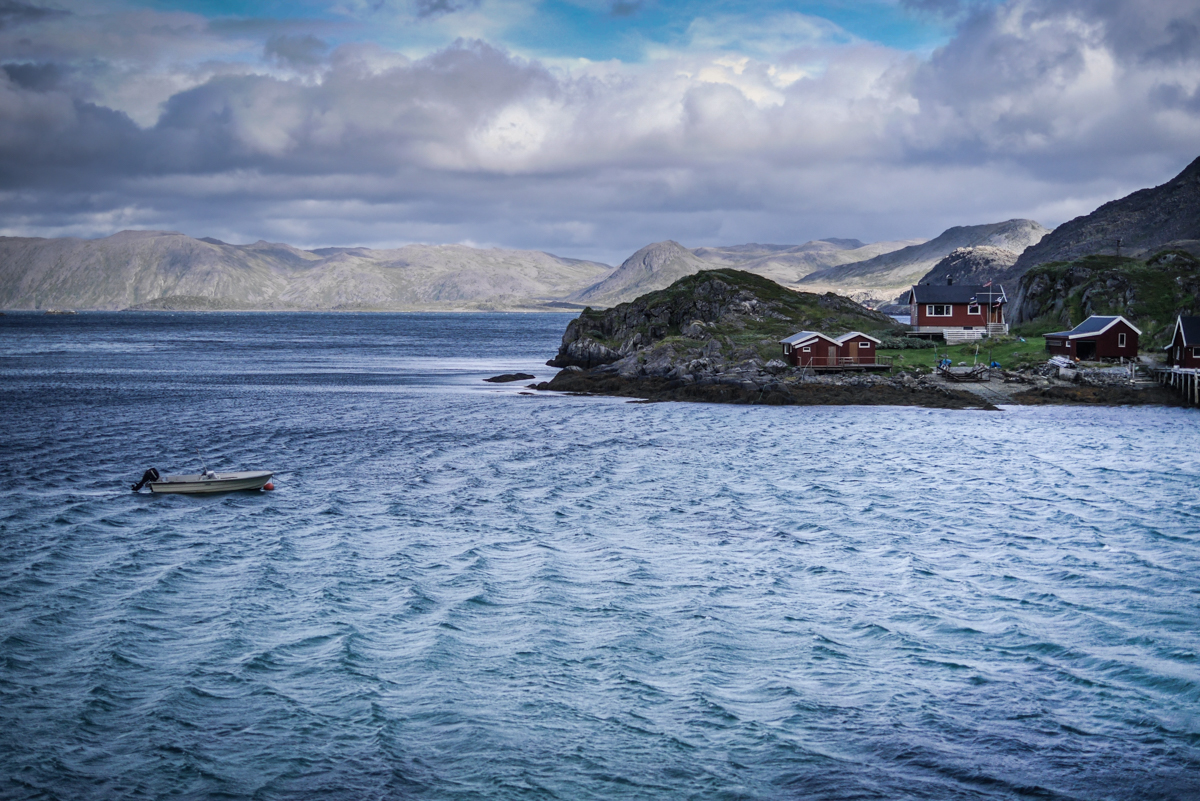 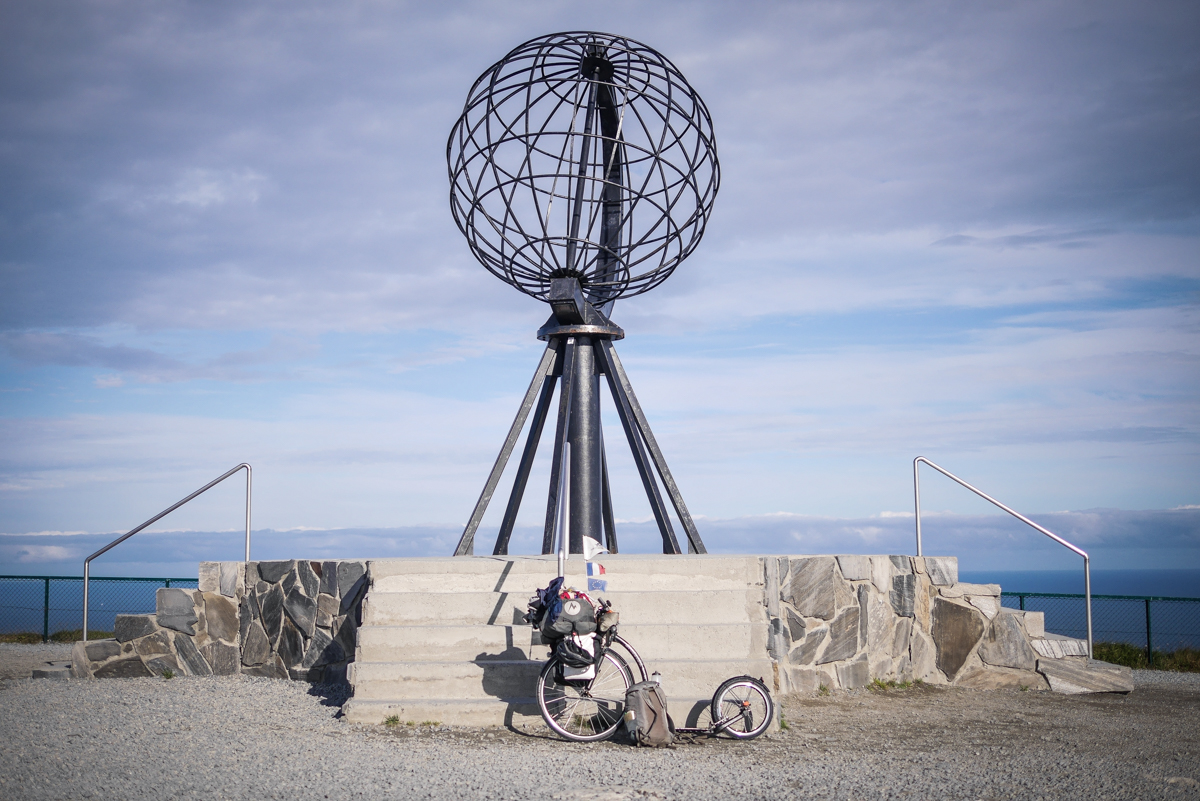 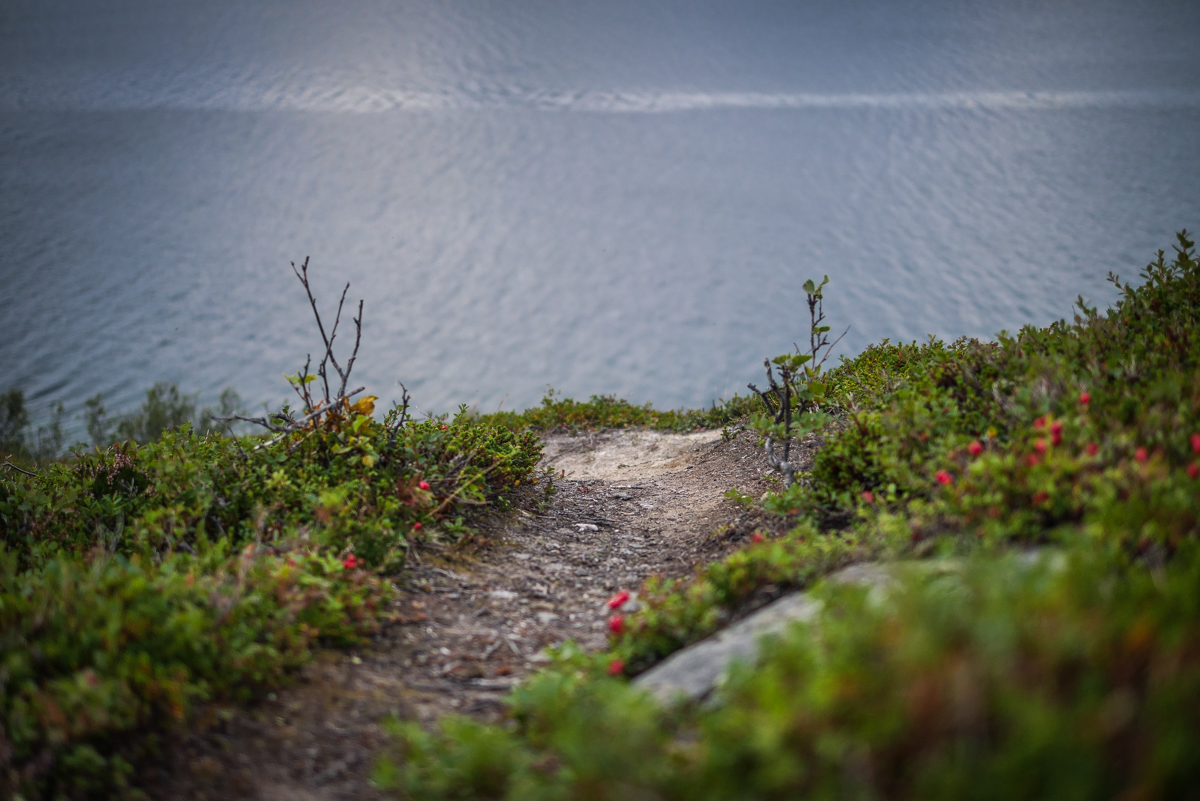 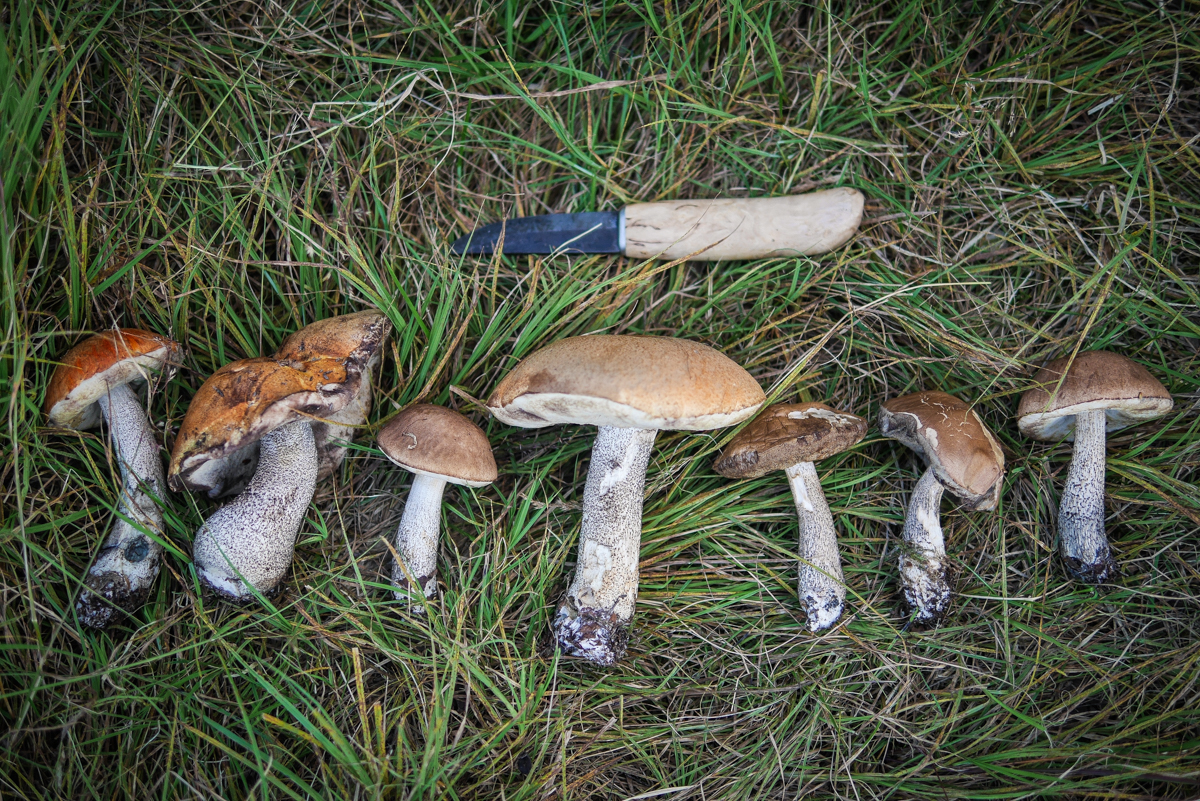 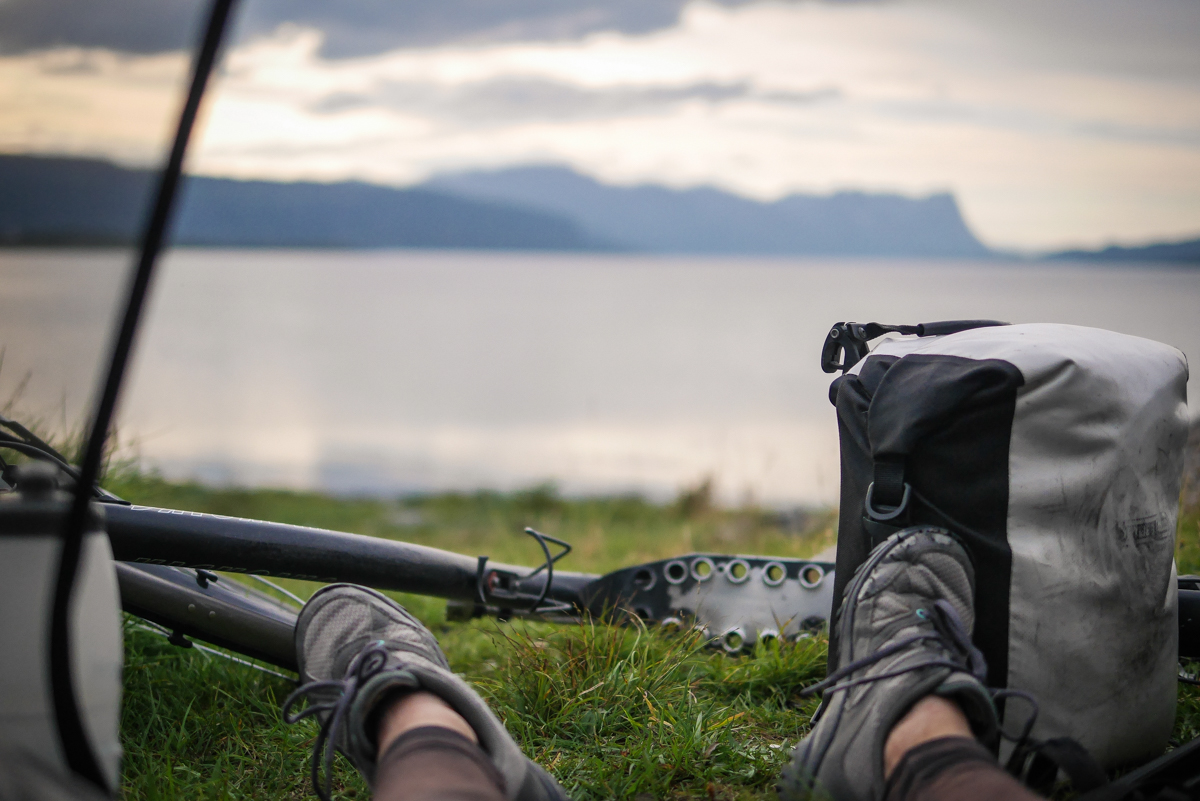